During his address, the mayor noted that the annual show attracted nearly 550,000 visitors in 2017. He also looks forward to seeing a large turnout this year.

The theme of the 2018 Chrysanthemum Show is merging Chrysanthemum with renowned landscapes around the world. He recalled that the public works commissioner once mentioned to him that it takes about 2 years to raise football mums, with a large container of these chrysanthemum flowers commanding a price tag of up to NT$600,000.

In addition to the chrysanthemum show, there will also be 10 sessions of performances and activities at the venue during the exhibition period, including shows by glove puppetry theatre, symphonic winds group, percussion band, and more.

Ko stressed that the most important objectives of city government activities is to achieve localization, internationalization, and industry promotion. The events must also connect with the surrounding commercial districts and bring in local groups and organizations. In terms of internationalization, the Chrysanthemum Show incorporated scenes from around the world, and last year’s tulip show saw the participation of the Netherlands. Finally, the events hope to draw visitors and bring business to surrounding vendors.

At the end of his speech, he expressed his gratitude to the associations who supported the event, including His Liu Environmental Greening Foundation, Chi-hsin Agricultural Development Foundation, and Everlight Cultural Foundation. 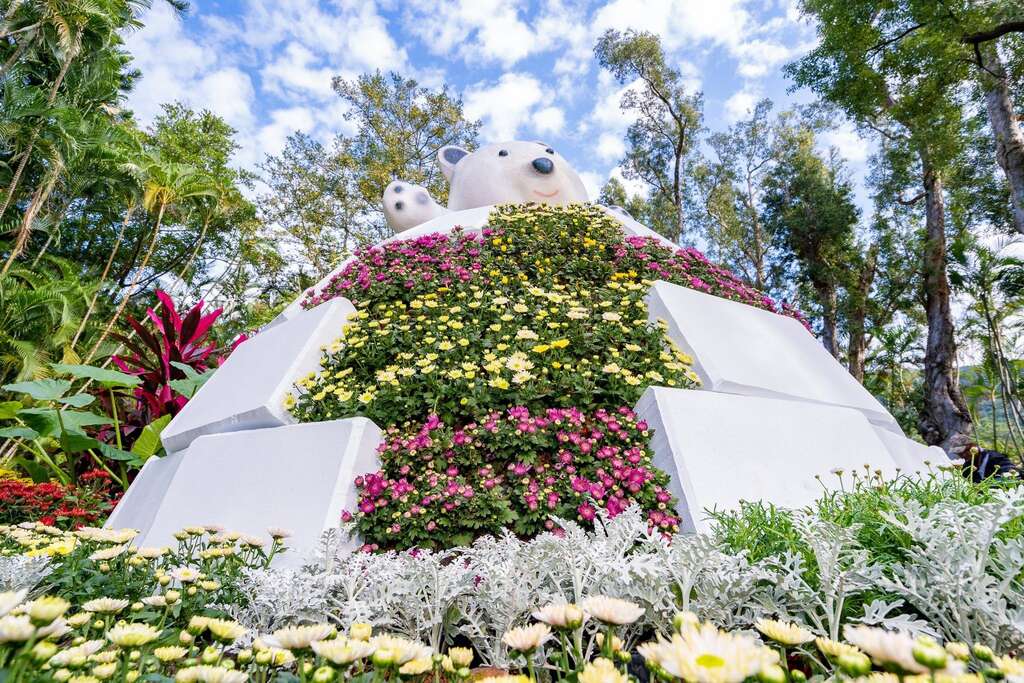 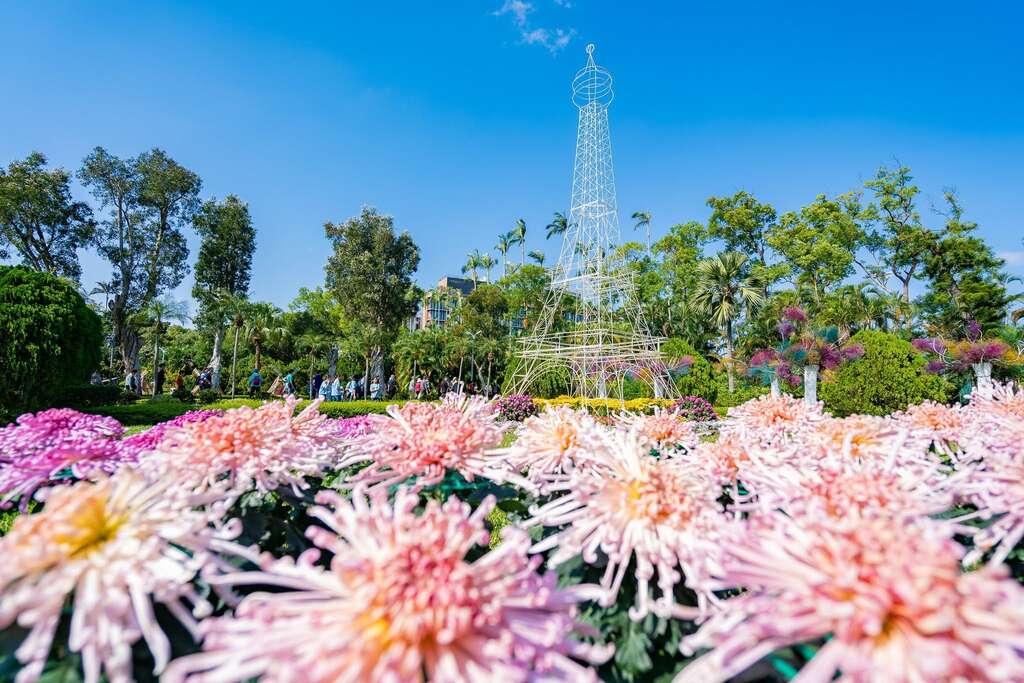