The unique name "South Airport" is an old place name left over from the Japanese era. Before the Songshan Airport was built, it was the place where the plane took off and landed, so it was called "South Airport".

In the early days of the restoration, the government built several public housing communities here for military families to live in. Later, due to the large population of people traveling here, various food stall vendors gathered and the active South Airport Night Market was gradually formed.

There are many good tastes of old Taipei in the night market, such as the unique stinky tofu, freshly baked biscuits, chicken rice, sesame oil chicken, etc. The inexpensive and delicious night market food has attracted many tourists! 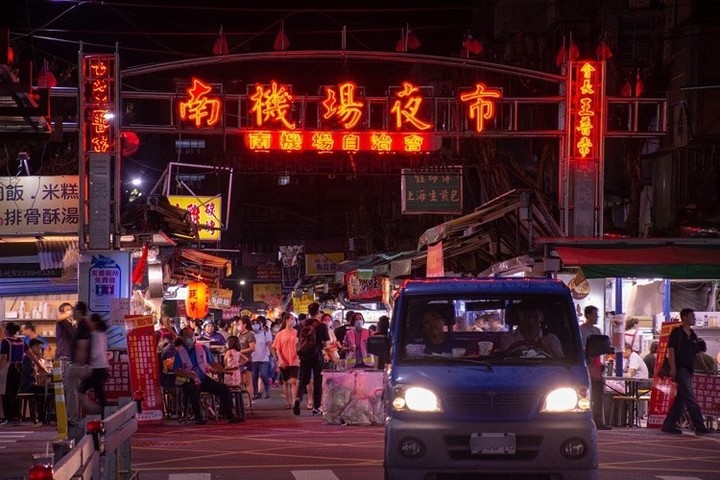 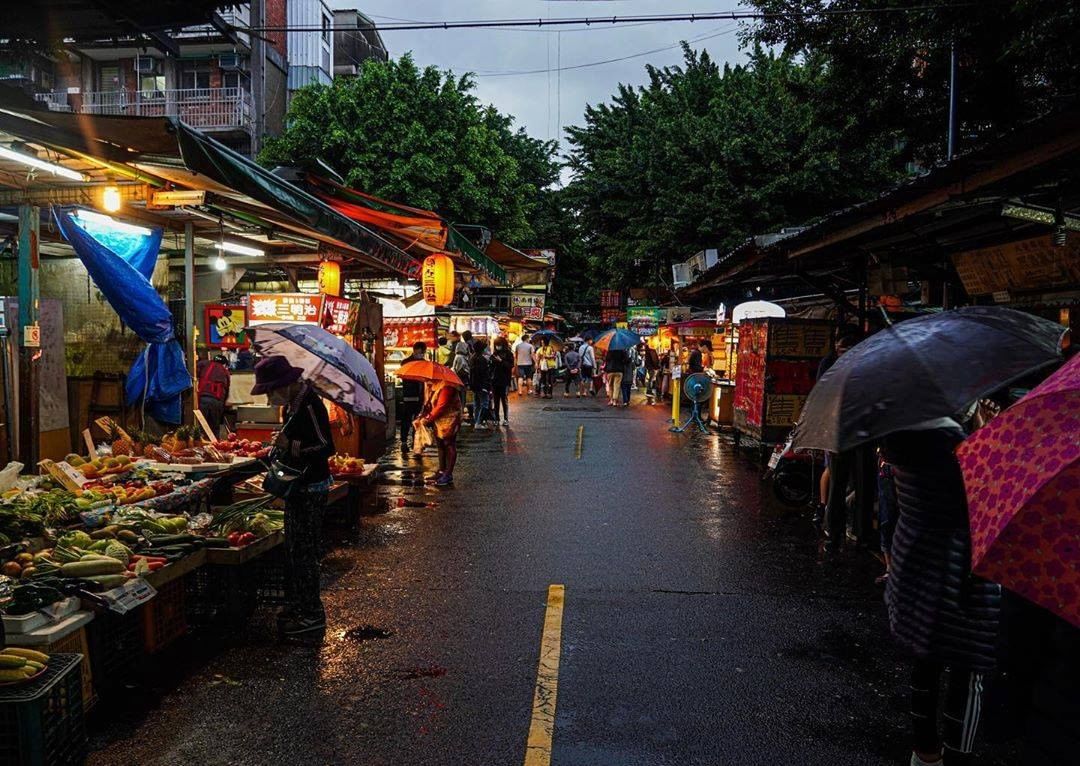 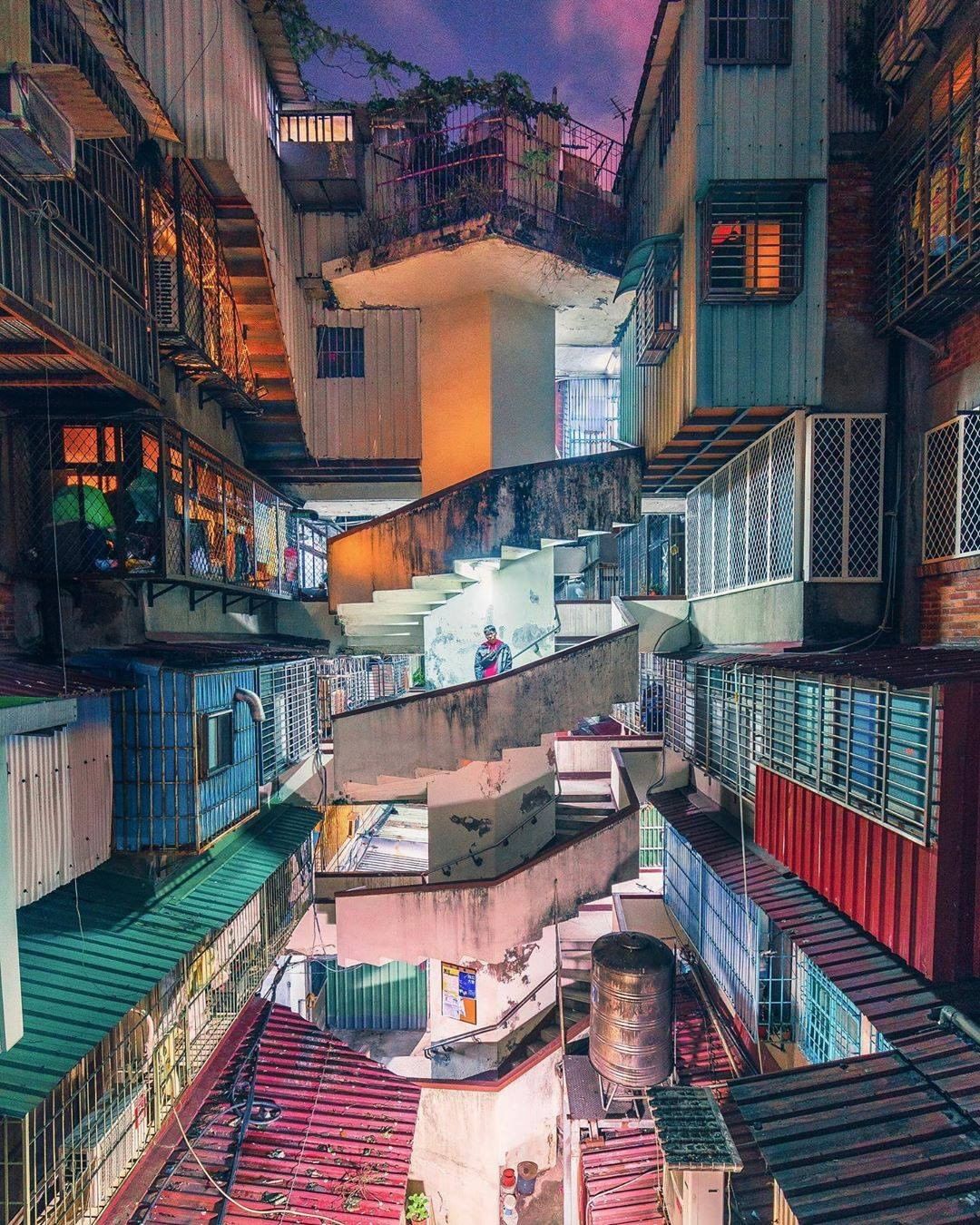 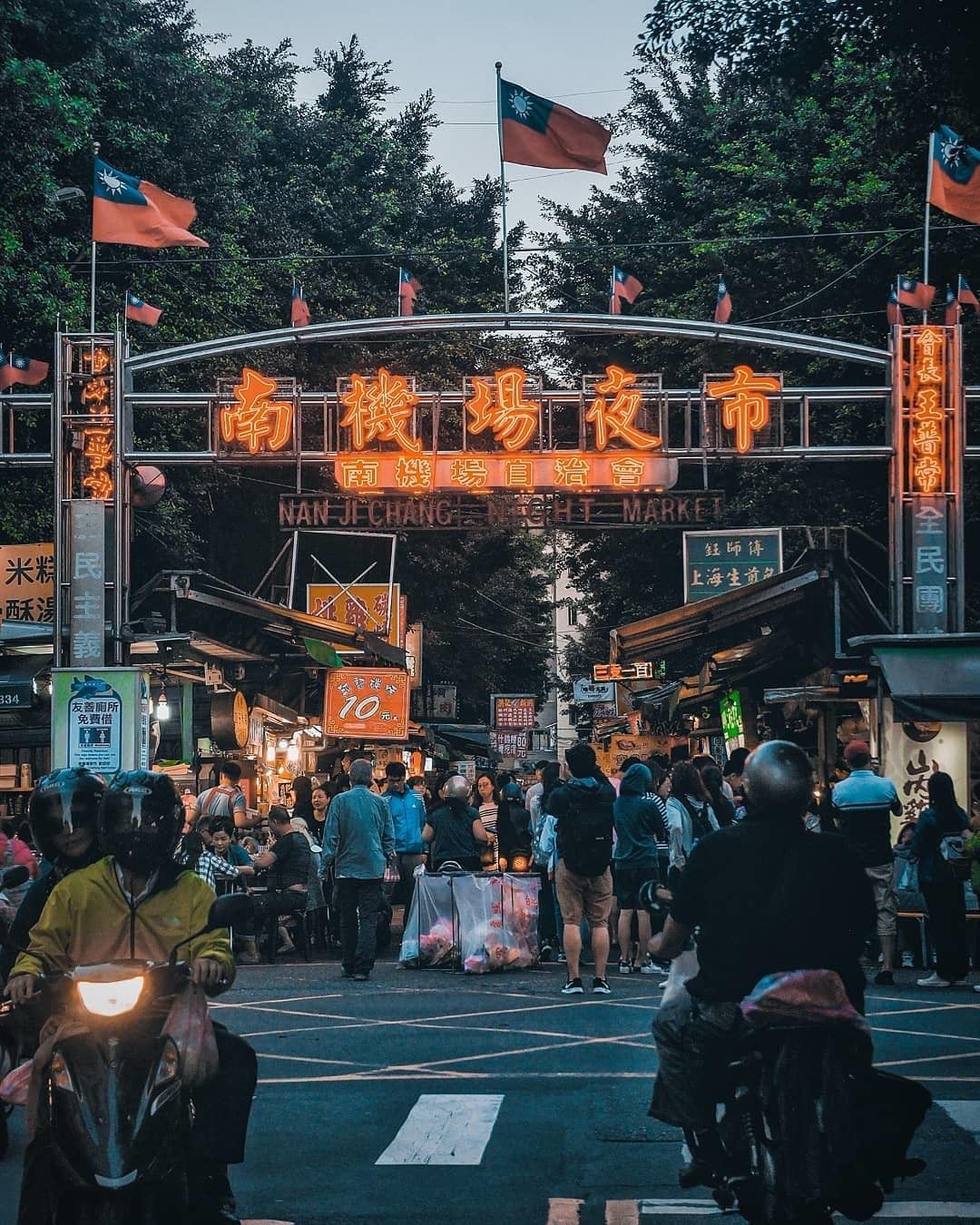