On the 17th of May 2019, Taiwan became the first country in Asia to legalize same-sex marriage. Taipei City, thanks to the efforts of various organizations, set up rainbow landscaping, the "Rainbow Six", at exit No.6 of Ximen MRT Station on the 25th of September, symbolizing Taipei City's respect for human rights and its active efforts in promoting sex equality and gender friendliness. This new rainbow landscape also became a popular tourist check-in attraction of Taipei City. 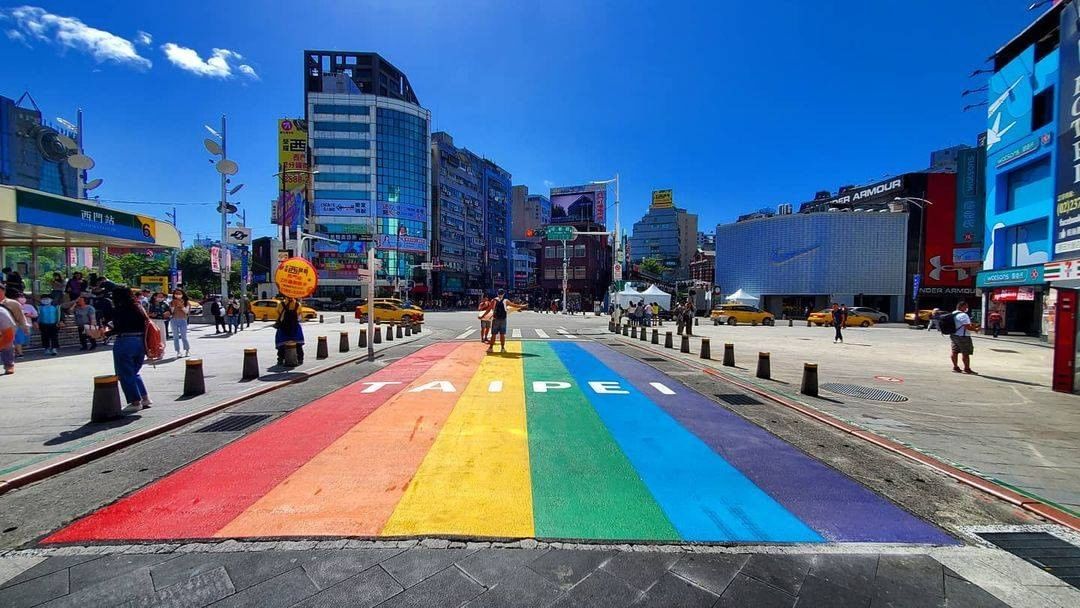