The Kishu An Forest of Literature 紀州庵文學森林

The “New Building of Kishu An” on Tongan Street was launched by Taipei City’s Department of Cultural Affairs in an unprecedented attempt to dedicate a facility to literature. Operated by the Taiwan Association for Literature Development in June 2011, and officially known as “the Kishu An Forest of Literature”, the building incorporates scenic views of the Southside Literary Park into services both in- and outdoors, providing literature lovers a comfortable space to luxuriate in reading, writing, coffee, and surprising encounters with celebrated literary figures.

Soon to be restored, the historic Kishu An used to be a restaurant under Japanese colonial rule before being converted into personnel’s dormitory of the Chinese Nationalist government. It is the geographical center of an area in southern Taipei that features culturally significant streets and places in the history of Taiwan’s post-war literature, which include Kuling Street and two national universities. The area is the cradle of literary magazines/societies and prestigious publishers such as the Blue Star Club, the Chinese Literature and Arts Association, and Pure Literature Co. As the center of a literary Mecca where Lin Hai-yin and Lin Liang strived toward realizing their visions, alongside other prominent writers, Kishu An will be revamped as a historic symbol of Taiwanese literature. 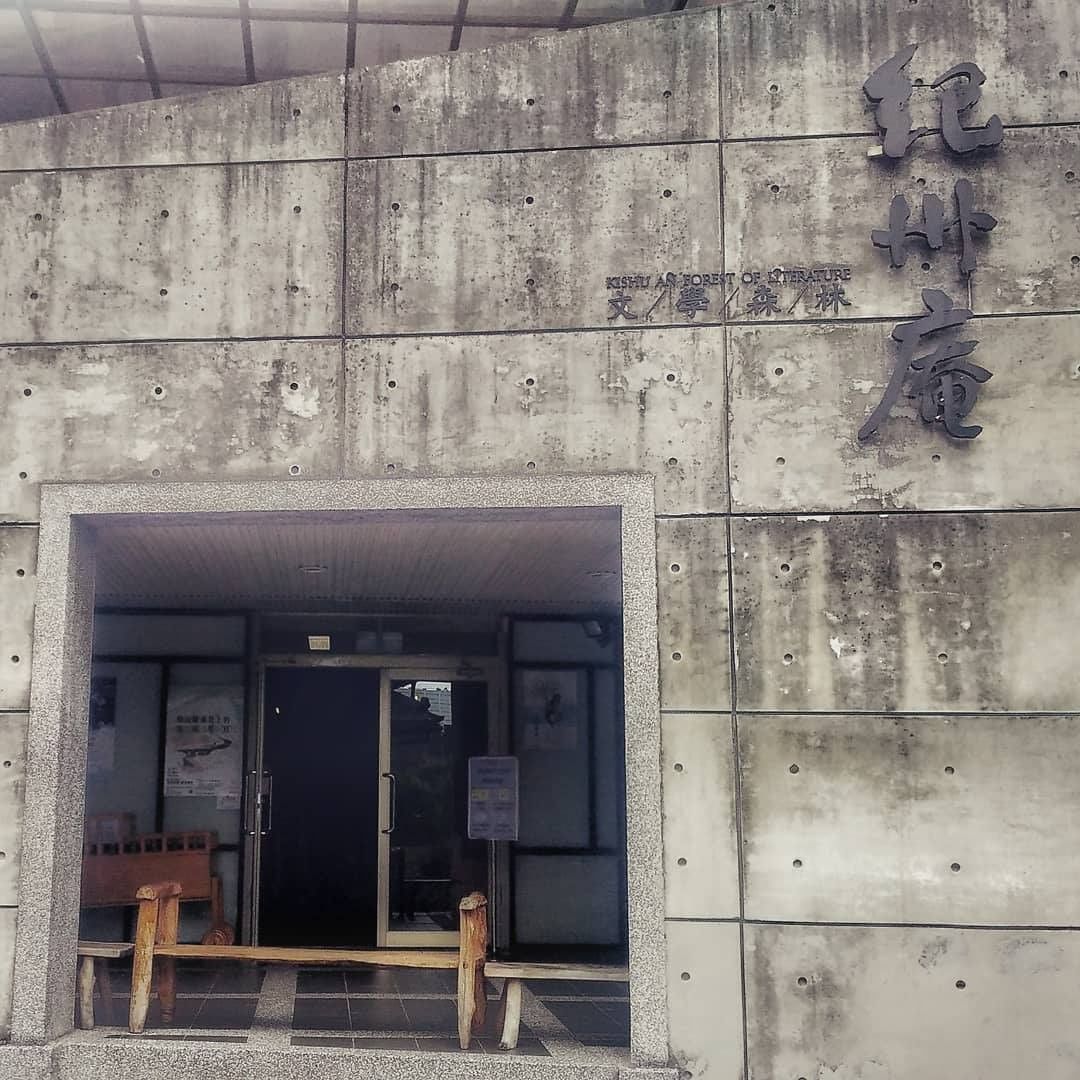 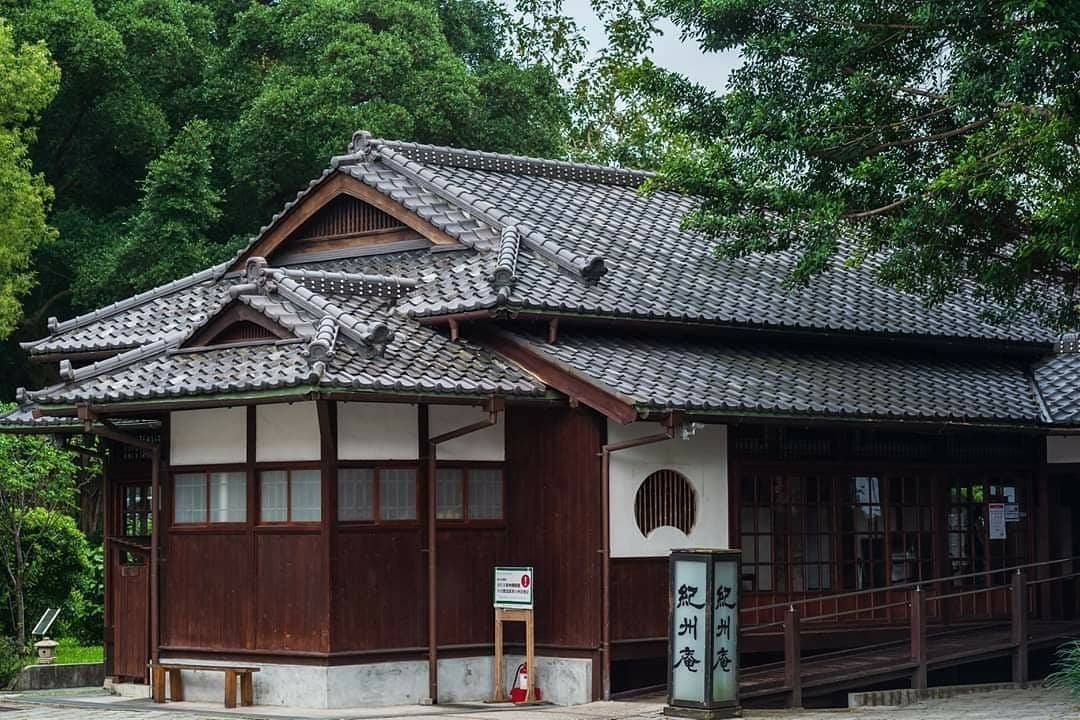 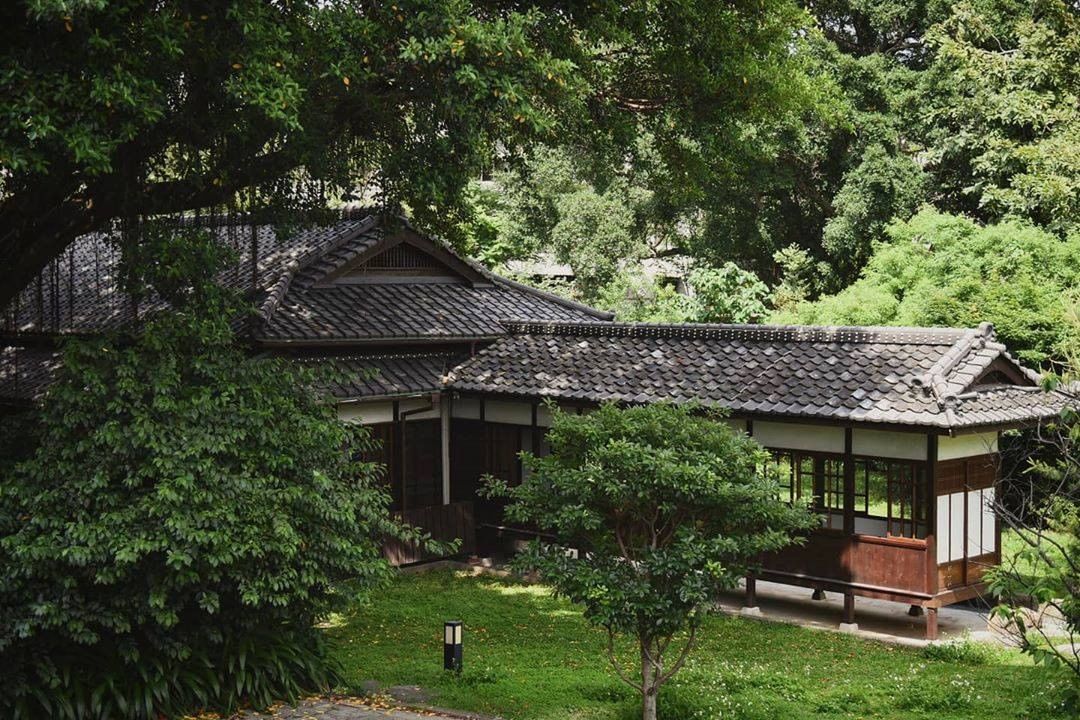 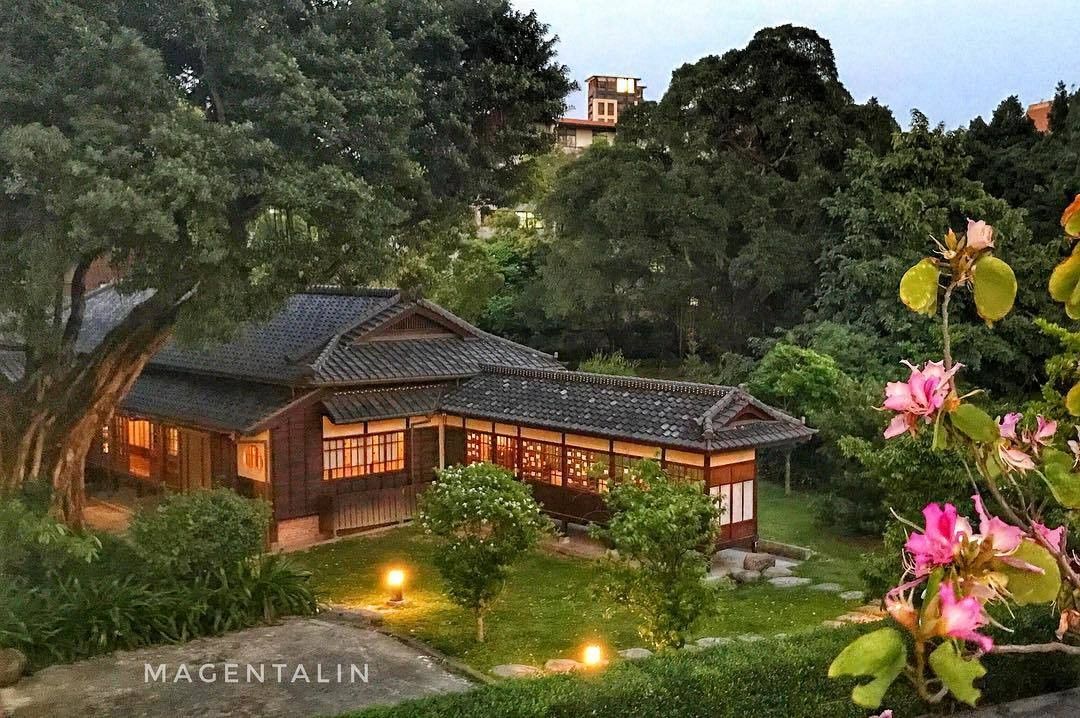