Ma Ting-Ying Residence is also known as Qiantian Seven-Six, being located at No. 6, Lane 7, Qingtian Street, in a neighborhood known for Taipei City’s largest concentration of historic Japanese-style housing, or ying-zhai. This mostly Hinoki-wood house was built in 1931 as Professor Adachi Masashi’s residence. It is a cross between Japanese and European architecture, with the left half including the reception room, study and dining room, featuring European-style details such as bookcases, glass bay windows, an outdoor flower bed and a porch, while the bedrooms and children’s room in the right half are covered with traditional Japanese Tatami mats. The house was taken over in 1945 by Ma Ting-ying, a professor of geology from NTU who befriended Adachi, and it officially became a city-designated historic site in 2006. In 2011, several NTU alumni rented the house from its governing body, the NTU, and the site has since been open to the public free of charge for guided tours and popular science activities. The living room, dining room and study were converted into a café that also sells cultural and creative items as souvenirs. 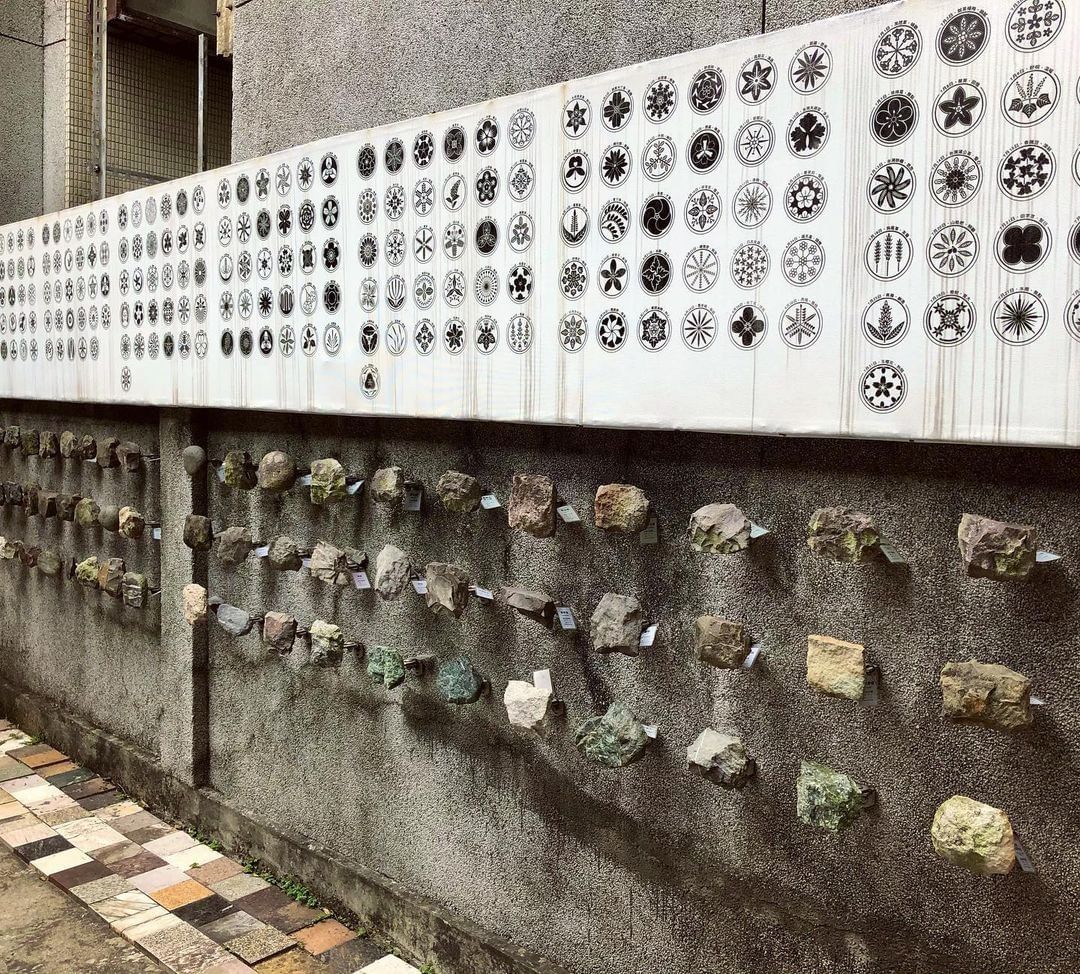