Sanxia Old Street is the best among many old streets in Taiwan in terms of publicity and integrity. The best preserved area is located at Mingquan Street, Heping Street, Renai Street and Chongshan Road. The old road sign of Sanjiayong Street at the corner of Mingquan Street is still there to evoke people‘s memory of a bygone age. The old street has been a pivot of commercial activities since the Qing dynasty as the distribution center of many commodities and raw materials. This area was transformed into a neat, dazzling place after an overhaul during the Japanese rule. In previous years, Sanxia Old Street was packed with stores selling tea, dyed cloth and camphor. The glory of this town was manifested by many examples of architecture built in a western style during this period. The 260 meter-long old street area on Mingquan Street has over 100 antique houses, which make Sanxia a great destination for people who want to see archways in Baroque style, innovative traditional craftsmanship, and a busy business area from over 100 years ago. Sanxia Old Street these days is as busy as in its golden age. When you walk in the red-brick arcade, you can see old stores named after family names, which was a common practice in the past. Stores selling cold drinks, calligraphy brushes, sweets, antiques, old-fashioned toys, furniture and snacks, all have a historic look, unlike their counterparts in other tourist destinations. Sanxia has a lot of gourmet food, including Jinnujia which is a kind of bread that gives out a strong fragrant smell and A-Laibo soy pudding which has an unforgettably smooth texture made by mountain spring water. Hengxi Q Chinese meatball next door is also a good choice because its special texture of stuffing with bird eggs. All the snacks sold in Sanxia Old Streets are worth trying because they are delicious but at reasonable prices. 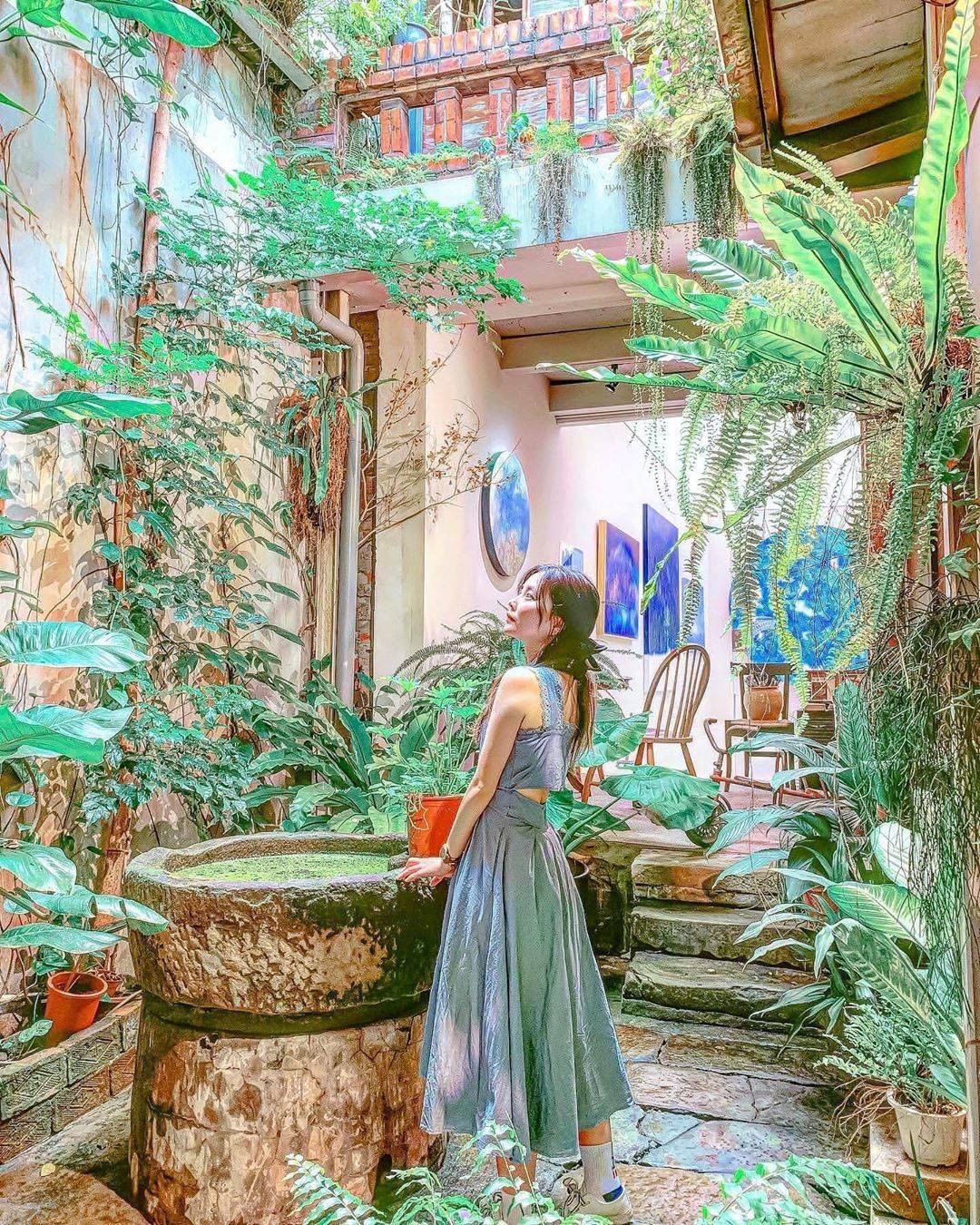 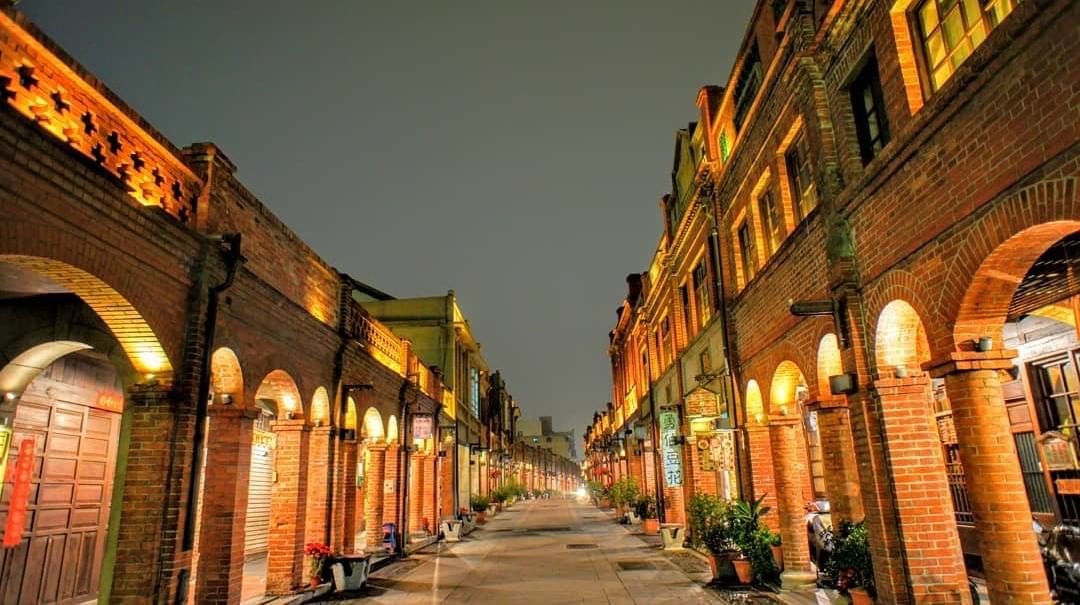