Shanshuilu Eco Park was restored from Nangang’s Shanzhuku Sanitary Landfill Site, which was unveiled on October 27, 2013. Covering an area of 21 hectares, the Park is Nangang District’s biggest tree-covered area, offering an ideal recreational place for citizens and instilling a breath of new life into Nangang.
Shanzhuku Sanitary Landfill Site earned its name because of its location at Shanzhuku Valley, the border between the south east corner of Nangang District, and New Taipei City’s Shenkeng District. It is Taipei City’s second standard sanitary landfill, covering an area of about 65 hectares. The landfill ground has an area of 30 hectares, and a capacity of about 6.17 million m3. 21 hectares of the landfill ground has already been filled and covered, and then converted into green space by means of vegetation restoration. It now has a totally different landscape from the former landfill, resembling the ambience described in the poem, “Fishermen”, written by Liu Zong-Yuan, a poet from Tang dynasty; the Park was hence named, “Shanshuilu Eco Park”.
Various facilities in the Park were built with facilities you see now standing at the park, which were surprisingly abandoned at one time. There are also interactive and fun environmental education commentary facilities. In addition, on Saturdays and Sundays from 10 am to 4 pm, there are free children’ games (stilt walking, hoop rolling, top spinning) and free bicycle rental for visitors. The vast garden is also an ideal place for kite flying. During daytime, you can overlook downtown Nangang and Neihu’s mountainous region from the observation deck, while at night you can enjoy the night view of vehicles on Highways No.3 and No.5. The Park is an ideal recreational place for the entire family to get close to nature and experience ecological fun. 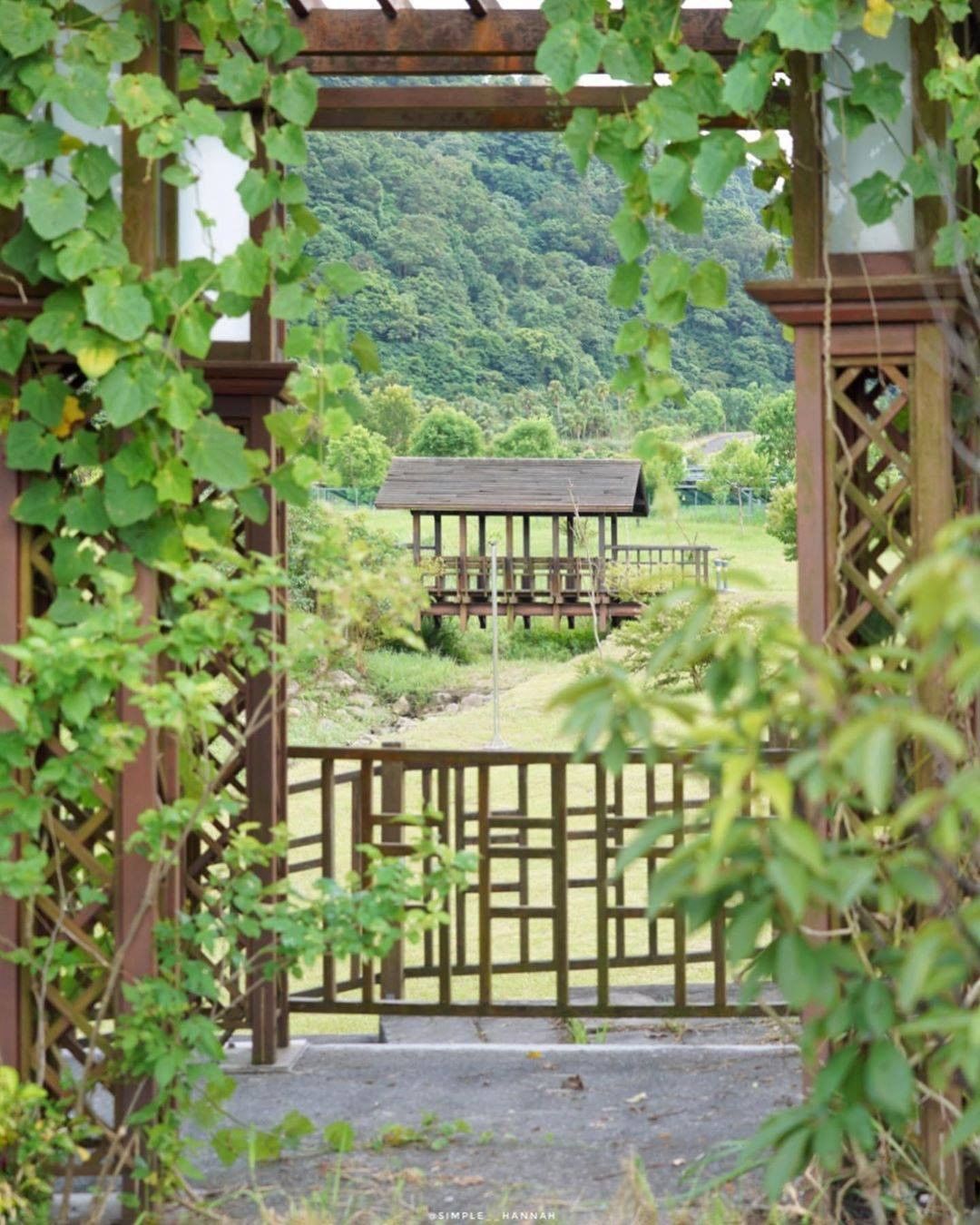