The theme lantern taking part in the parade of the upcoming 2018 Taipei Lantern Festival made its debut during a press event on February 10.

The gigantic art piece — drawing inspiration from a golden striped Taiwanese dog--- stands valiantly on a sophisticatedly-made float, safeguarding what appears to be a “pyramid” symbolizing Qixing Mountain on the island. It is the first time the main lantern has incorporated the art of “Yi Qing Ge”—a unique form of art that blends Taiwan’s temple culture with street graffiti. The float, outfitted with LED lighting and exuding a splendidly fusion style feel, is a bold undertaking that mixes the traditional with the modern.

The designers behind the project include street artists A-fu from Taipei Diverse Art Space Youth Development Association, as well as Ximending-based artists Vastar and Colasa.

According to Department of Information and Tourism (TPEDOIT) Commissioner Chen His-yu, the city government takes a supportive stance for localized, internationalized, and industrialized approach to holding all kinds of city events, referring to the anime-themed lantern festival last year that garnered accolades among the younger generations. Chen expressed her gratitude to the craftsmen who are working in full swing to prepare lanterns for the show. She also thanked the film crew members of “GATAO 2-The New Leader Rising” for showing up at the press event to promote the lantern feast.

The 2018 Taipei Lantern Festival will take place at the west district from February 24 through March 4. Please visit the official website of the event to learn more: https://2018.lanternfestival.taipei/en/# 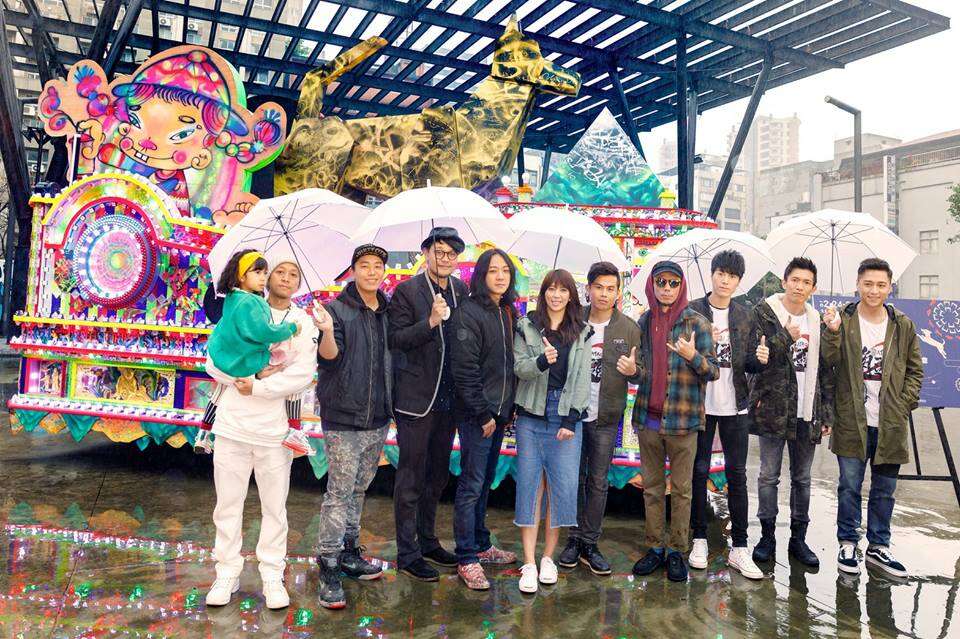