With the easing of restrictions for various public venues, the Department of Economic Development, Taipei City Government announced that it will remove restrictions, such as real-name registration and social distancing for seating, for several public footbaths in Beitou District starting June 9.

However, the following measures will remain in place: 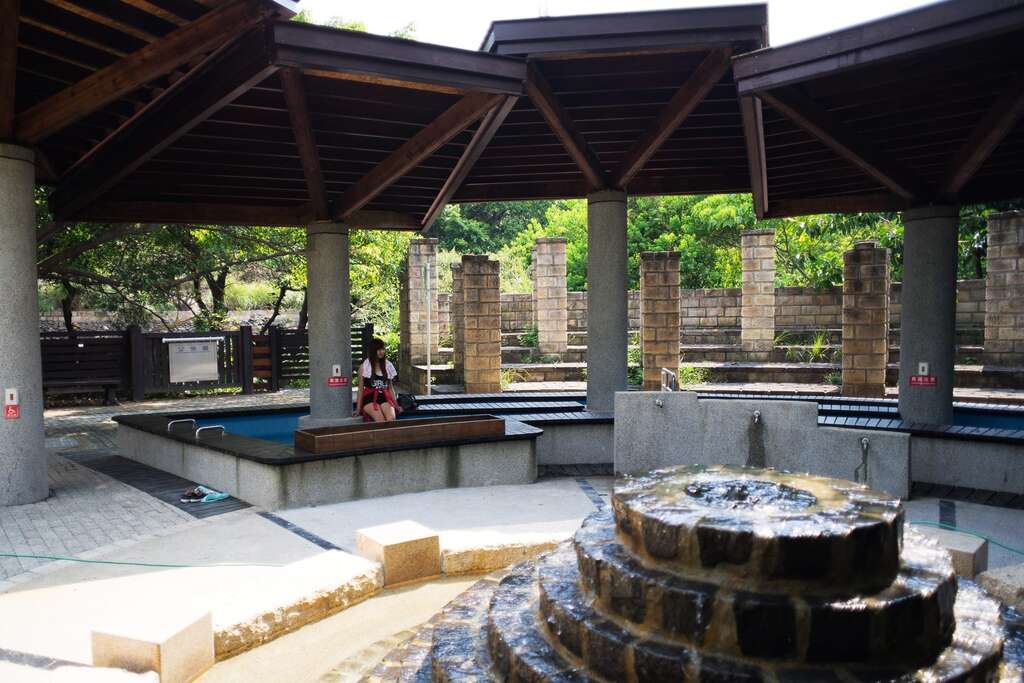