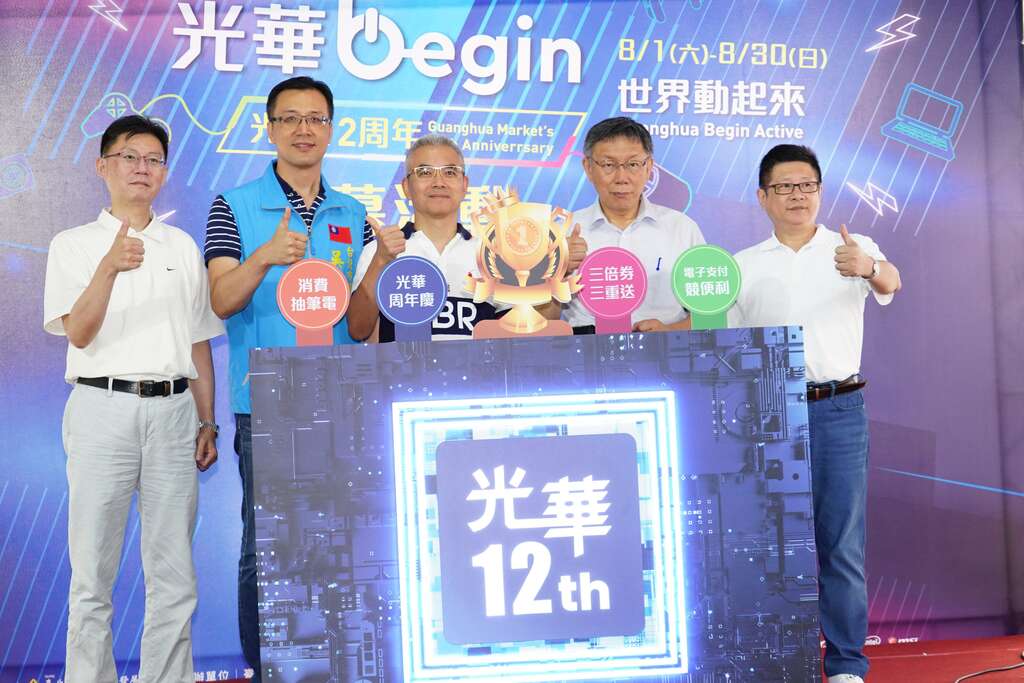 During his address, he noted that over the past 12 years, the digital market has served as an important venue for the sales and showcasing of 3C products even for the entire eastern Asia. He knows many people from abroad also visit the market to purchase computer goods.

Despite the pandemic causing to a slowdown of business during the first half of the year, he hopes that a wave of “vindictive shopping” will create a wave of earnings for market vendors after the trend subsides. He calls upon shoppers to visit the plaza to satisfy their electronic needs, especially in August which features an entire month of promotion.

The mayor noted that the Guanghua Technological Sports Area in the building combines technology and sports. Since playing sports in modern society often encounter problems such as securing a venue with enough room, the new enterprise seeks to achieve the purpose of enjoying sports within a smaller space. He pointed out that city hall will be holding 9 seminars on this topic in the second half of the year. 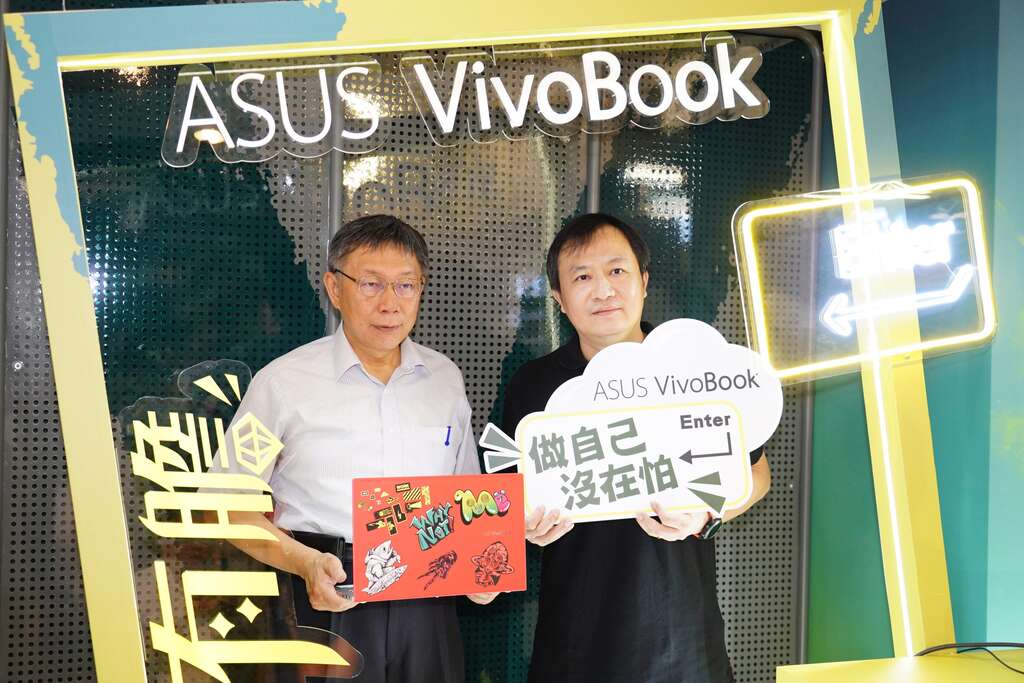 Regarding COVID-19, Ko remarked that the world has been changing since the breakout of the virus. The fact is that the pandemic has never “eased”, because an average of 260,000 people around the globe become infected every day. While Taiwan averted the worst-case scenario up to this point, there is no guarantee COVID-19 will not make a comeback, and how to co-exist with the virus becomes an interesting point. He anticipates that the pandemic will not go away even after 2 years. He cited the 1918 Spanish flu as an example, noting that the virus killed 50 million people at a time when technology, population, and transportation effectiveness are not comparable to today’s level. It took two years for the flu to subside, and that’s why he believes today’s pandemic will probably last longer.

That is why he believes it shouldn’t be called the post-pandemic world; but instead, we have to come up with a new economic model that coexists with the virus. He pointed out that contactless and cashless economy will become a global trend, so the same applies to 3C product, which needs to transition to different type of products as well.