Street Dance enthusiasts, remember to mark your calendars! Tournaments of teams taking part in the 2020 MRT Street Dance Competition will faceoff on the weekend of August 15! 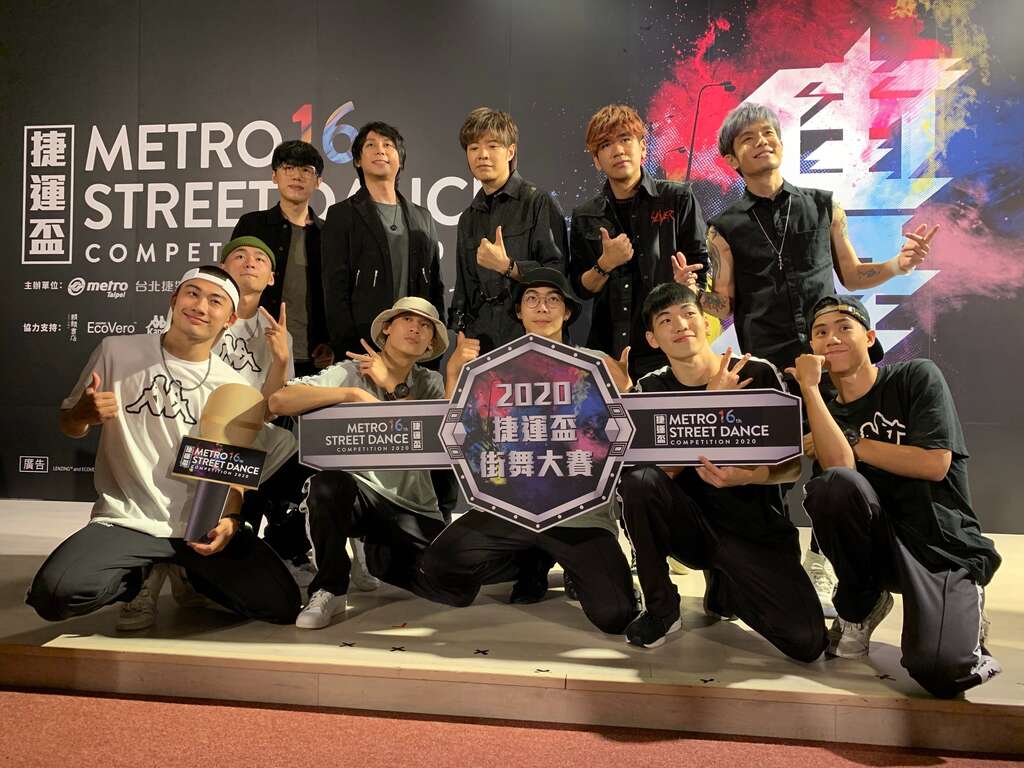 As the group creating the major 2020 pop chart sensation Miss you 3000, the rock band The Last Day of Summer 831 will serve as the spokesperson for the 2020 MRT Street Dance Competition! The members will be joining the leader “Milk” from the boy band Energy to introduce the annual competition!

Registration for the contest is accepted via the official website of the competition from today through 9 PM on July 24. The total cash prize for this year’s event has reached NT$1.4 million! 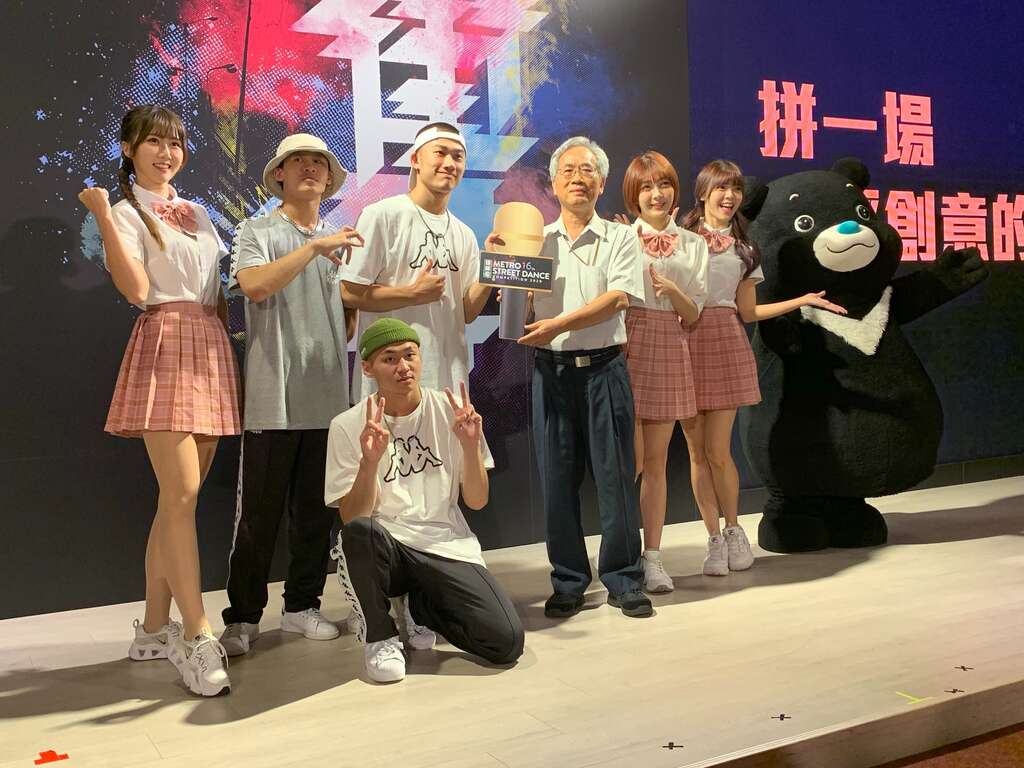 Co-organized by Taipei Rapid Transit Corporation and Cathay United Bank, the MRT Street Dance Competition has been an important event for many talented dance teams to achieve fame and renown. Now in its 16th year, the competition has arranged for new categories such as the 3x3 dance battle event and best music mix. On the day of the preliminaries, the organizers will close an entire street in East District for the event. On that day, the 350-meter-long Daan Road (the section between Zhongxiao East Road and Civic Boulevard) will serve as the venue for the “East District Action Carnival.” Famous DJs will play dance music from different eras to liven up the atmosphere and get everyone ready for watching an exciting spectacle of street dance battles!

During the press conference on June 23, the members of 831 challenged a group of young inspired dance, resulting in a heated dance battle on the spot. As special guests, Little Cheer Girl – a girls’ group which is the collaboration of Korea’s entertainment company RBW and REAL from the band FIR – also made a guest appearance on stage.

The preliminaries for this year’s competition are slated for August 15 (Saturday) and 16 (Sunday), while the finals will take place on September 12 (Saturday). The completion will include two categories: Youths Division and Adults Division. The champion of each division will receive NT$160,000; the second-place winner will bring home NT$100,000, while the third-place winner collects NT$50,000. Three teams listed for honorable mentions will each win NT$20,000. The remaining 4 teams who make it to the finals are entitled to NT$2,500.

For details on the competition, please visit the official activity website or the company website of TRTC , as well as calling the 24-hour customer hotline of TRTC at 02-218-12345.