An important element of the festival, the Yukata Design Awards attracted numerous entrees from across Taiwan. After reviewing the submissions, a total of 47 works emerged as finalists. These innovative designs and works of creativity were displayed in a fashion show, making a strong statement regarding modern yukata fashion. 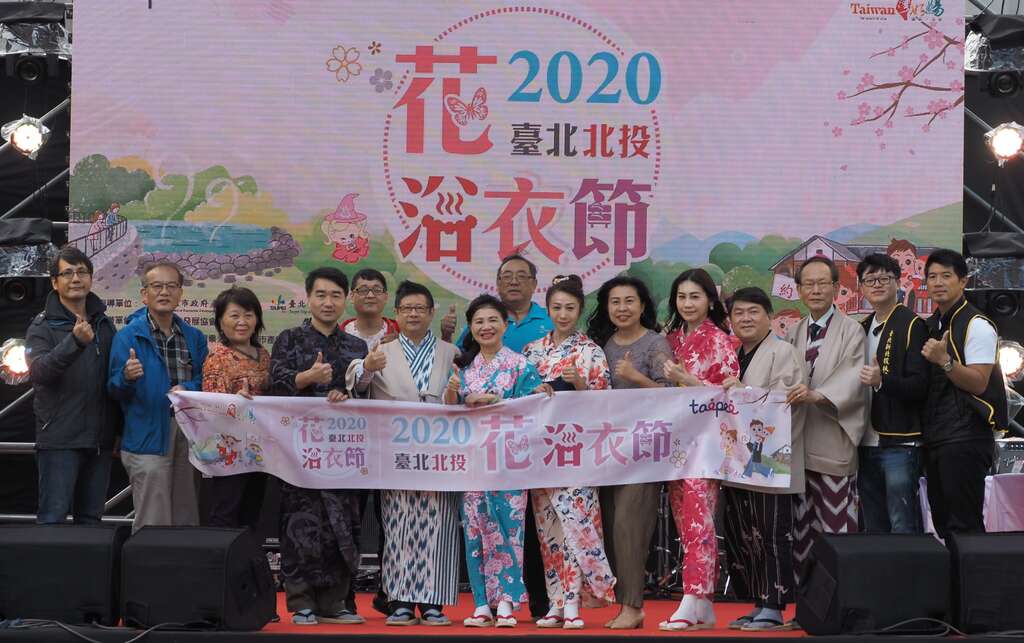 Commissioner of Economic Development Lin Chung-chieh remarked that due to the impact of COVID-19, the city government introduced 9 major financial relief measures to assist Taipei’s beleaguered businesses and stores. For Beitou District, the city government attempts to merge the Safe Travel Project and 2020 Taipei Staycation Festival with the Beitou Hot Spring Wall-less Museum Initiative to stimulate local economy. The festival and design competition are part of the overall effort to bring people to the commercial district to experience its uniqueness as Taipei’s hot spring resort. The event has attracted 250 contenders and over 100,000 attendees over the past years and has developed into an annual event of the district.

Taipei Hot Springs Association Chairperson Maggie Chou pointed out that the competition is now in its 7th year. Through private and public collaboration, the yukata is no longer a traditional bathrobe donned at hot spring resorts, but also a median for expressing the rich history and culture of Beitou that also symbolizes the continuous evolvement and innovation of the commercial district. 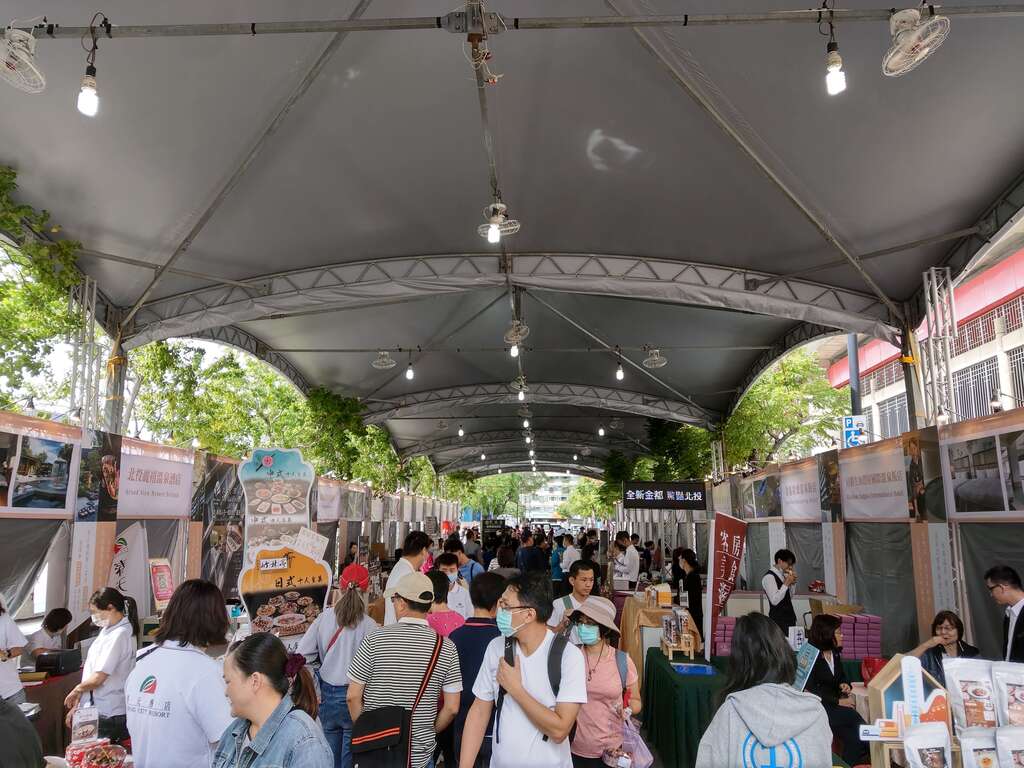 The final round this year comprise yukatas with intricate and vibrant designs, attracting a large number of spectators. The work by Tu Yi-ting claimed first place and a cash reward of NT$50,000.

The organizers also offer customers dressed in yukata who patronize local stores numerous discounts on October 26. Meanwhile, those who bring their Taipei Hot Spring Festival pamphlets with them when visiting Maokong were also entitled to bonuses such as special souvenirs and discounts at selected Maokong businesses.

For more information on the 2020 Taipei Beitou Yukata Festival and the 2020 Taipei Hot Spring Festival, please visit the Chinese website of the Association (http://www.taipeisprings.org.tw) or the Chinese Facebook fan page of TCOOC (https://www.facebook.com/tcooc/).