As a key step to rebuilding the natural ecosystem of Tiger Mountain, the Geotechnical Engineering Office (GEO) joined hands with firefly expert professor Wu Chia-hsiung to carry out the Tiger Mountain Creek Firefly Eco-zone Project in 2020. 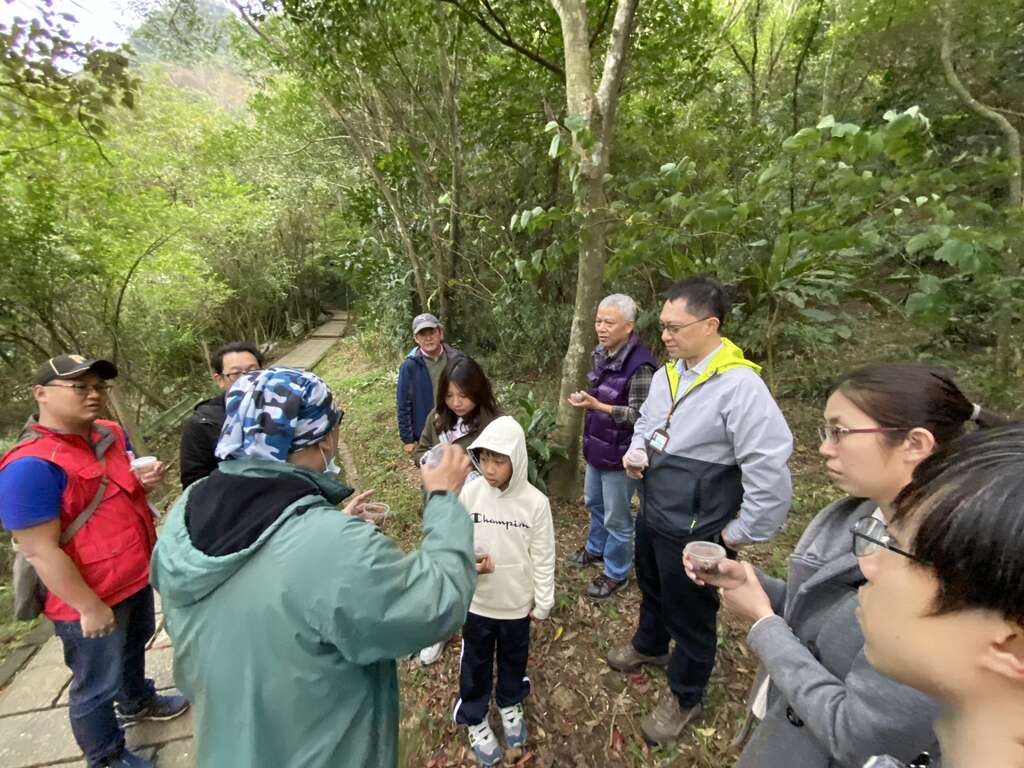 The Tiger Mountain Foothill Hiking Trail has been chosen as the venue for the project. A firefly larvae release event was organized, and the chief and residents of Zhongxing Borough, as well as members from the Hsi Liu Environmental Greening Foundation, were invited.

The next phase of the project, which involves staff from the Parks and Street Lights Office, is slated for April 2021. The schedule for street lamp operations along the Tiger Mountain Ecosystem Hiking Trail and the foothill area has been adjusted and lamp shade has been added to minimize the impact of light pollution upon the firefly habitat. 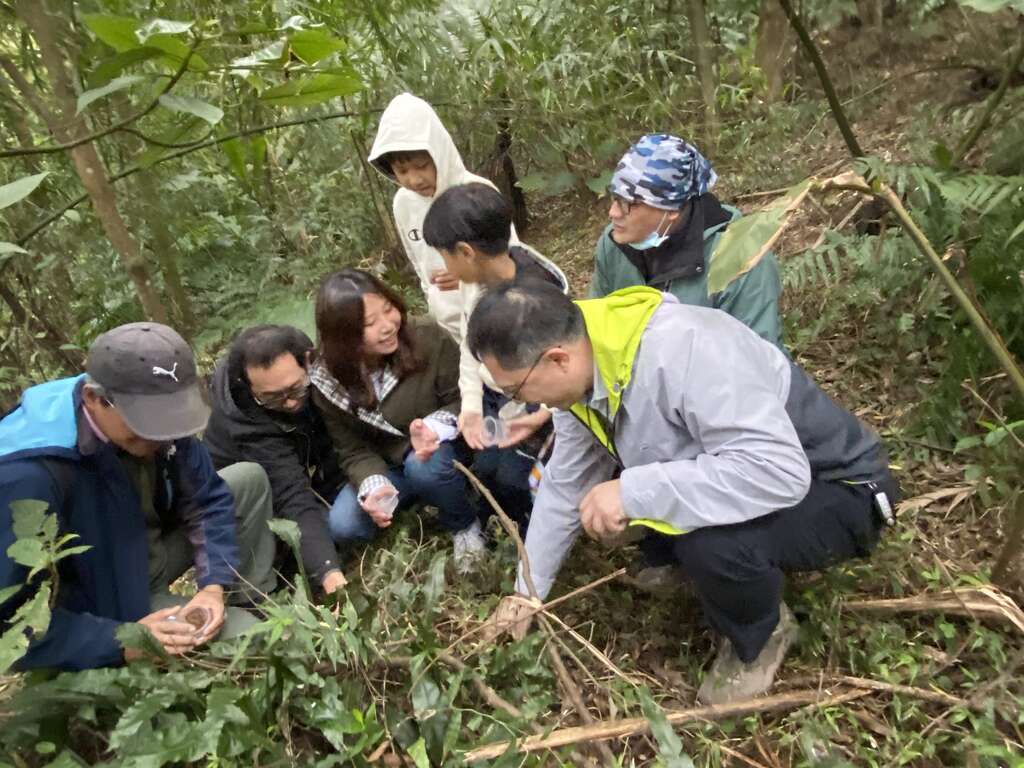 A total of 56 different species of firefly has been confirmed in Taiwan. Among these, land-based species form the majority of the firefly population on the island. The different stages of life for fireflies include egg, larvae, pupa, and adult. The longest stage of a firefly’s lifecycle is the larvae stage, which can last anywhere between 100 days and 300 days. However, firefly adults only live for a few weeks.

April is the best season to capture the amazing sight of fireflies lighting up the night. The hiking trails at Tiger Mountain is probably the closest place for Taipei residents to observe these insects in action. However, human activities have led to a decline in the firefly population. The release event is an attempt to boost the number of fireflies in the wild and revitalize the natural habitat of these wonderous creatures.