Mayor Attends Runway Show at the Museum of Drinking Water

Mayor Ko Wen-je attended a fashion show merging a century-old historical structure with trendy styles at the Museum of Drinking Water on March 10. 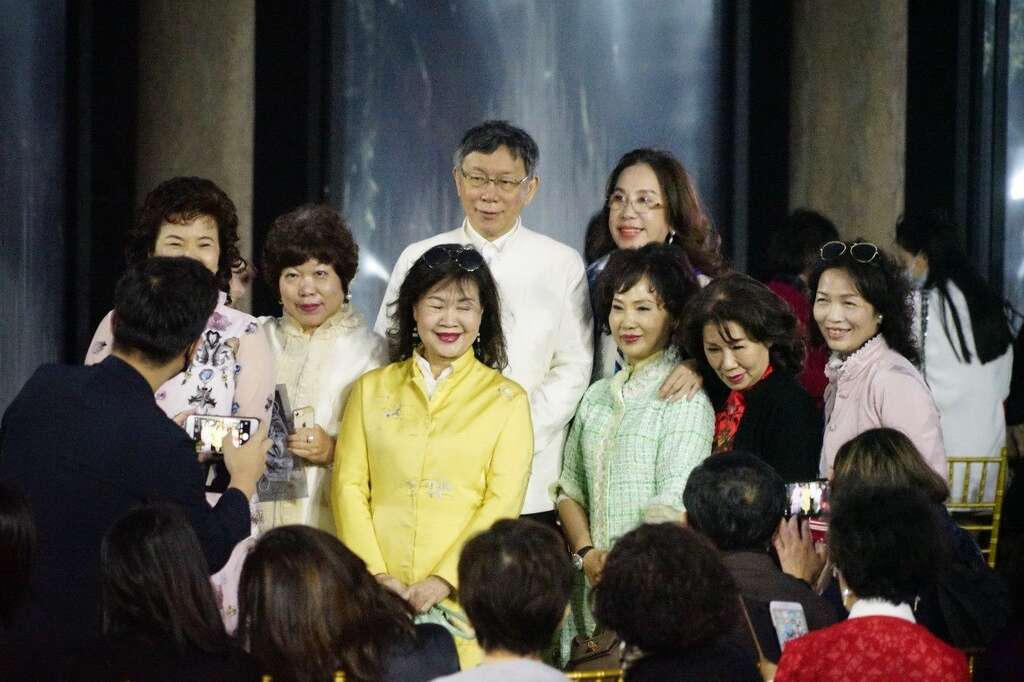 Against the backdrop of baroque-style architecture, the fashion models took to the catwalk to showcase the latest autumn and winter attires, helping to create a harmony balancing the elements of eastern and western aesthetics.

When asked about his views on turning a century-old historical building into a catwalk during an interview arranged by the organizers, Ko replied that Taiwan is an open society with a diversified culture. This is especially true for Taipei City, which was founded over 140 years ago and achieved municipality status 100 years ago. The city boasts a long history and is the home to the greatest amount of cultural assets in Taiwan.

The mayor noted that as the capital city, Taipei leads the nation in many areas. One of the greatest challenges for the city government is how to effectively integrate traditional elements from its past with the diversity of today’s society. This becomes very important for City Hall as it explores possibilities of promoting its valuable cultural assets on the global scene. 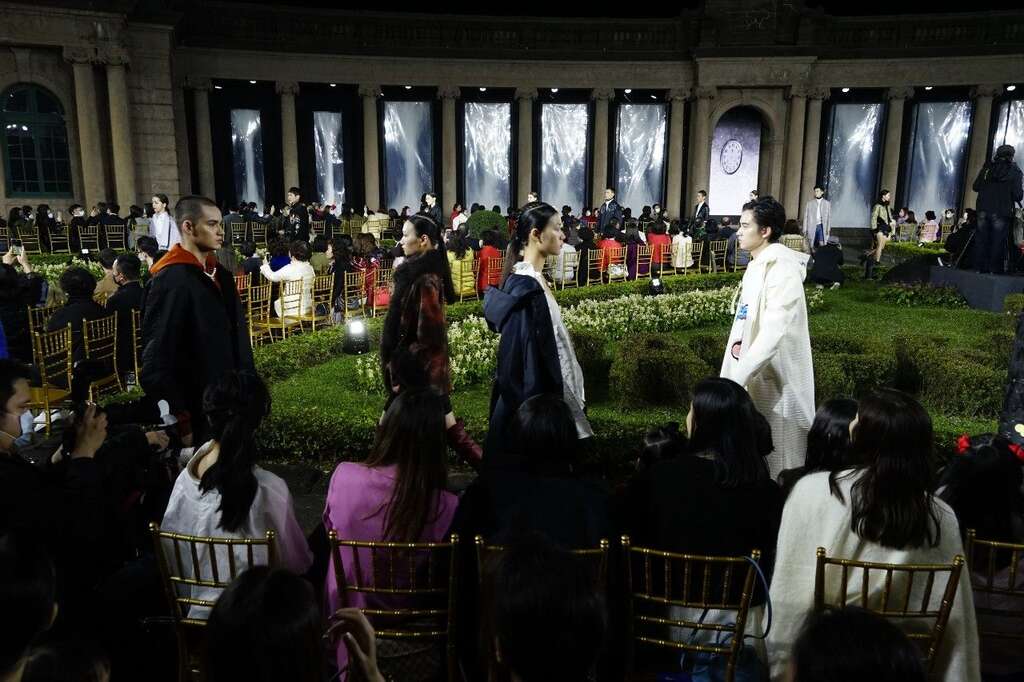 Even though he has never been to the Paris Fashion Week, Ko remarked that it’s quite often for event organizers in other countries to stage fashion shows at historical sites. This creates a compound effect which contrasts modern fashion with cultural heritages on one hand, while on the other hand promote these historical monuments with a display of trendy attires to fashion-minded people. Therefore, he believes that the fashion show not only promotes the products from designers, but also markets the Museum of Drinking Water by letting the audience know that Taipei has a rich cultural foundation.