The 2021 Taipei Azalea Festival is taking place at the south town area and surrounding community through March 31. Azalea is Taipei’s city flower, with a large presence at Daan Forest Park and across various locations in the southern Taipei.

On March 21, Mayor Ko Wen-je attended the Azalea Concert of the Taipei Azalea Festival at Daan Forest Park. He recalled that when he first entered office, former National Taiwan University (NTU) president Yang Pan-chyr and deceased professor Hsieh Fon-jou mentioned that the school has been holding the Azalea Festival for many years during a conversation. Since the flower is both the city’s flower and the school flower of NTU, the mayor began exchanging ideas with NTU on how to promote the azaleas, resulting in the first Taipei Azalea Festival in 2017. 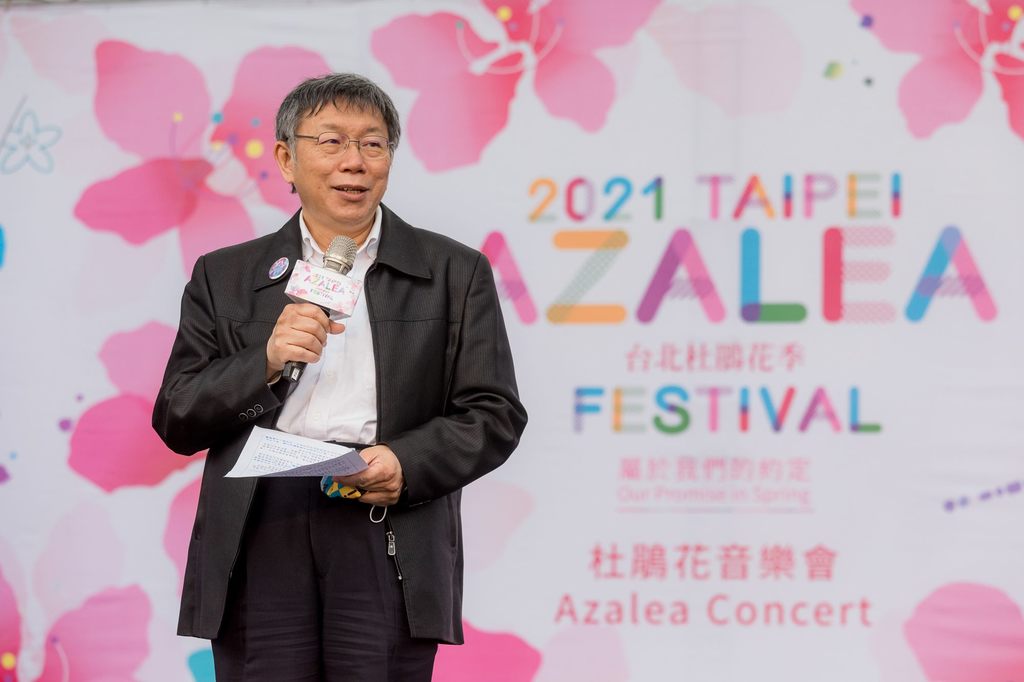 Ko pointed out that the city cultivates approximately 100,000 azaleas every year. Having raised 500,000 flowers over the years, the number is expected to reach 700,000 by the end of 2021. The beautiful plants decorate the green spaces along Renai Road, and he hopes that one day, the trail of azaleas will extend from south town to NTU, Daan Forest Park, and all the way up to Treasure Hill.

Expressing his gratitude to the staff of Parks and Street Lights Office, the mayor lauded their efforts in slowly transforming Taipei into a city of flowers. He touted the series of events showcasing the blooms of Taipei – the Camellia Festival at the Floriculture Experiment Center in January; the cherry blossoms at the Neihu LOHAS Festival; the Yangmingshan Flower Festival, the Shilin Residence Tulip Season; the blooming roses at Xinsheng Park between March and May; the Zhuzihu Calla Lily and Hydrangea Festival, and the Shilin Residence Chrysanthemum Festival in Autumn. 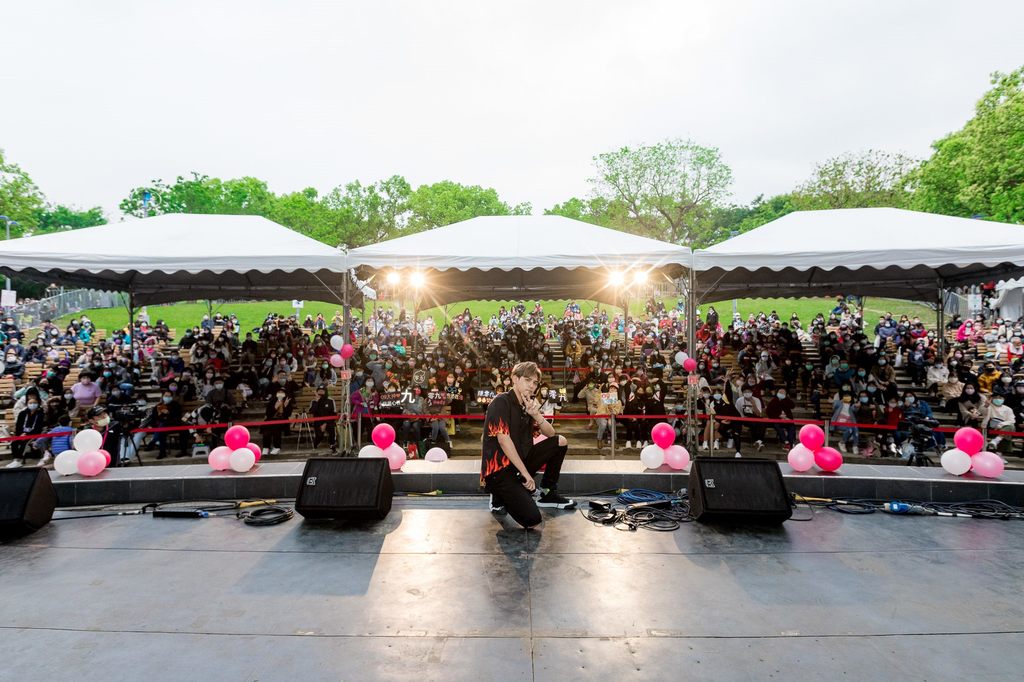 The mayor remarked that the city government has joined hands with nearby Yongkang and Gongguan commercial districts to organize a stamp rally. Customers accumulating 6 stamps or more from any of the 128 participating businesses will be eligible for a raffle offering great prizes ranging from hotel vouchers to electric scooters. A number of singers took to the stage to entertain the audience, including Arrow Wei, Ezu Huang, Nine Chen, Dooley, and Kimberley Chen.