For Japanese tourists who missed visiting Taiwan, the Department of Information and Tourism (TPEDOIT) named FANTASTICS from EXILE TRIBE as Taipei’s tourism ambassador and joined hands with Eslite Spectrum Nihonbashi to organize a series of events to rekindle the interest of Japanese visitors in Taipei! 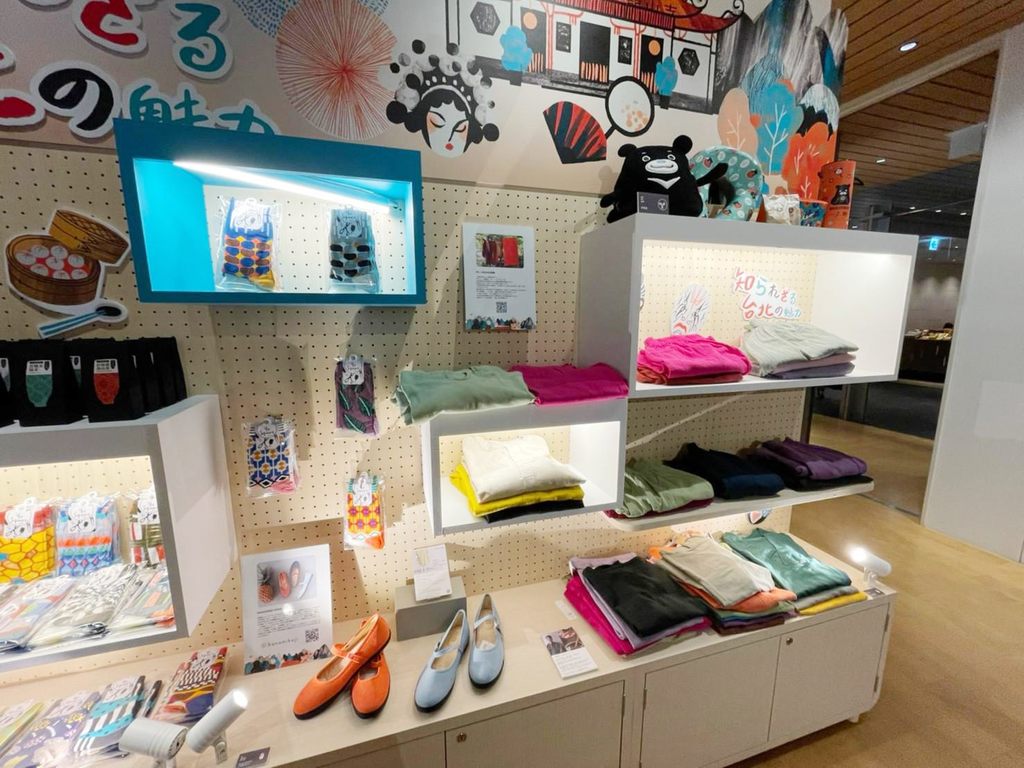 Led by Sekai and Sato Taiki from EXILE, FANTASTICS from EXILE TRIBE is a Japanese dance and vocal group founded on December 29, 2016. The group members had a chance to visit Taipei for a brief performance in 2017 before their official debut. The members have a strong impression of Taipei’s landmarks such as Taipei 101 and Shilin Night Market and enjoyed the taste of local delicacies such as soup dumplings and tapioca milk tea.

A collaboration between TPEDOIT and Eslite Spectrum Nihonbashi, the “Long Time No See – Thinking of Taipei” Exhibition is being held on the second floor of the store through December 10. The space features merchandise and souvenirs with strong ties to “Taipei”, including those by local businesses such as Taiwan Ten Café, hanamikoji, Shixi, Chacaba, KILIN Shoe Repair, no.30, Essentia Traditional Oriental Medicine Clinic, and more.

In addition to the exhibition, TPEDOIT will be holding a series of activities in the month of October at Eslite Spectrum Nihonbashi, including: Tourism Ambassador One-day Store Manager Event, livestreaming of new product unveiling, and an online tour seminar.

TPEDOIT Commissioner Liu Yi-ting remarked that the city government looks forward to strengthening the promotion of Taipei’s tourism through the collaboration with FANTASTICS from EXILE TRIBE and Eslite Spectrum Nihonbashi. In addition to maintaining a strong impression of Taipei among potential Japanese tourists, the campaign also helps to promote products associated with Taipei City.