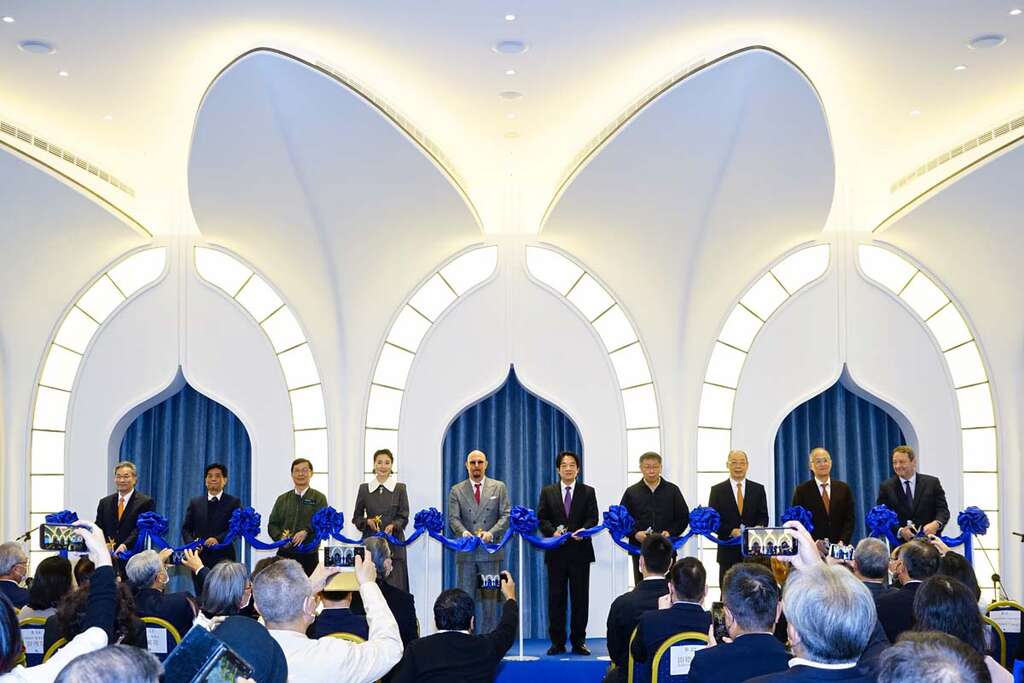 During his address, the mayor remarked that he is happy to see the establishment of a new hub for Jews in Taipei City. It is also the first meeting hall for the Jewish community located within the borders of Taiwan which is non-denominational.

The complex contains a synagogue, a mikveh, a kosher restaurant, a childcare center, and a Judaic museum. What is more important is the location of the new center: Situated in downtown Taipei, the facility allows interested citizens to learn more about the Jewish heritage and culture.

The mayor recalled visiting Israel for the 33rd International Mayor’s Conference back in 2019, which gave him the opportunity to observe Jewish communities at a close distance. He learned that there are many outstanding Jews who play important roles in various sectors across the world. That is why he is interested in finding ways to strengthen ties between Taipei and Israel, as well as allowing Taipei City to learn more from Jewish culture.

Ko pointed out that the first step in cultural exchange between Taipei and Israel occurred in the domain of education, with students from Ironi Zain School visiting Taipei City in 2019 and interacting with their peers from Renai Junior High School and Zhonglun Senior High School. He looks forward to students from Taipei traveling to Israel in the future to continue city diplomacy and educational exchanges.

At the end of his speech, the mayor expressed his gratitude to the efforts of the Jeffrey D. Schwartz and Na Tang Jewish Taiwan Cultural Association in establishing the center and conveyed his congratulations to the facility’s opening. Emphasizing democracy, freedom, diversity, and tolerance as the key values of Taipei City, Ko believes that different groups can coexist peacefully in a city which opens its arms to all cultures and people.