Mayor Ko Wen-je attended the press conference for the opening of the refurbished “No. 3, Aiguo East Road” historical building on January 5. He also took the opportunity to tout the City’s achievements in renewing old structures and stopped by the former officer dormitories of Taihoku City Prison located along Jinhua Street to inspect renovation efforts. 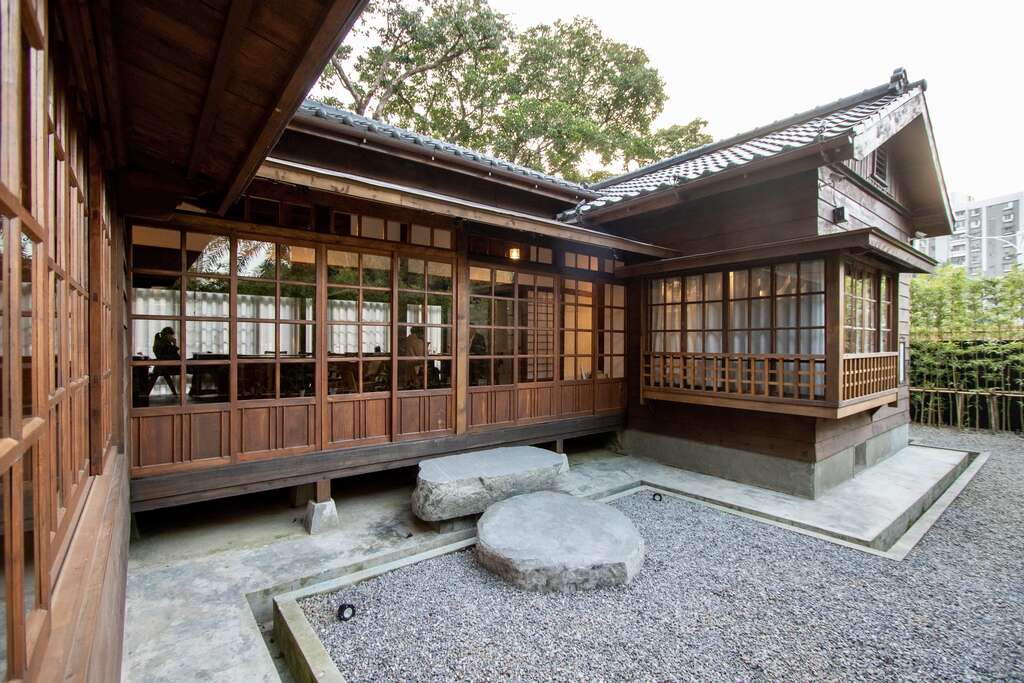 During his address, the mayor pointed out that there are 496 cultural assets in Taipei, making it the city with the largest number of cultural assets in the nation. To maintain these facilities, the city government have invested roughly NT$1.25 billion since 2014, as well as securing NT$200 million in funds from the central government for this purpose.

However, the public sector cannot handle the upkeep of these buildings alone, noted the mayor. That is why the city government introduced the Old Housing Cultural Movement Initiative to create ventures under the private-public-partnership framework. Through the initiative, the investment in building renovation by private sector partners can be recovered through rent waivers, usage fee discounts, and tax credits.

The city government has seen matchmaking successes for 16 cultural assets and looks forward to completing renovations for 6 more sites this year. In the future, it expects 22 old buildings to become important cultural bases in Taipei City.

The mayor also advised the Department of Cultural Affairs to mark the refurbished old buildings on Google Map to attract more tourists. Each old building is not only an edifice, but also a vault containing unique stories. The building which reopened today used to be the dormitory of the deputy directors of Taihoku City Prison, and he believes that it is appropriate to showcase the story of the facility to visitors. Otherwise, there’s really nothing to left of the prison itself today, other than a standalone wall.

He hopes that the efforts to revitalize old buildings will show the world that Taipei is not only a city with high-risers, but also a place which celebrates monuments that constitute a part of the shared memories among its residents.