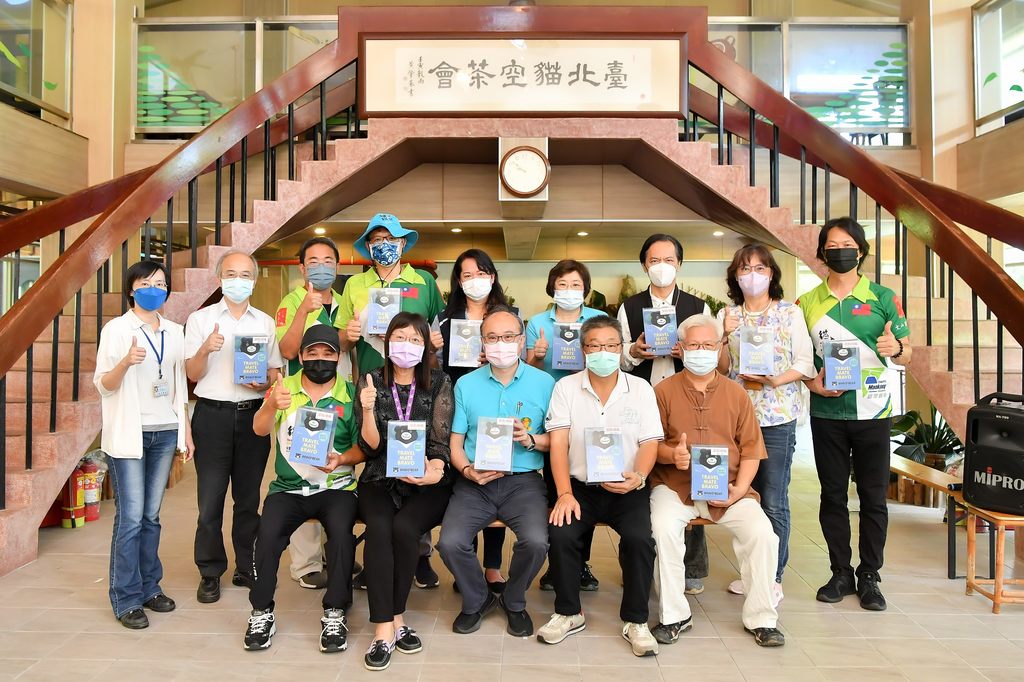 Maokong is a major growing area of Muzha Iron Goddess Tea for over a century. It is not only the place of origin for the tea industry of northern Taiwan, but also the home to the famous Tieguanyin (Iron Goddess Tea).

To promote the culture of tea and Maokong tourism, a tea party involving over 1000 participants was held in 2021, made possible through the collaboration among the three aforementioned organizations. Inviting over one hundred tea masters and comprising numerous outdoor tea-tasting booths, residents were able to enjoy freshly-brewed tea while surrounded by the fresh mountain air and greens of the forest.

According to TPEDOIT, Maokong offers abundant tourist attractions for visitors. Starting with the tea event and fire fly eco-tours in Spring, those visiting the neighborhood during summer can experience activities such as nighttime stargazing and Cosmos-viewing along the Zhangshu Trail in the summer. The agency recommends the stargazing event at night, inviting those interested to enjoy the charms of Maokong’s night sky by taking the Maokong Gondola to Zhinan Scenic Area, an idea spot for enjoying the stars in Taipei City.