The 2022 Taipei Expo came to a successful conclusion on Sunday, September 11. The 16-day-long event attracted over 1 million people. Taipei City Government expressed its gratitude to all expo-goers for their interest in city administration and feedbacks. 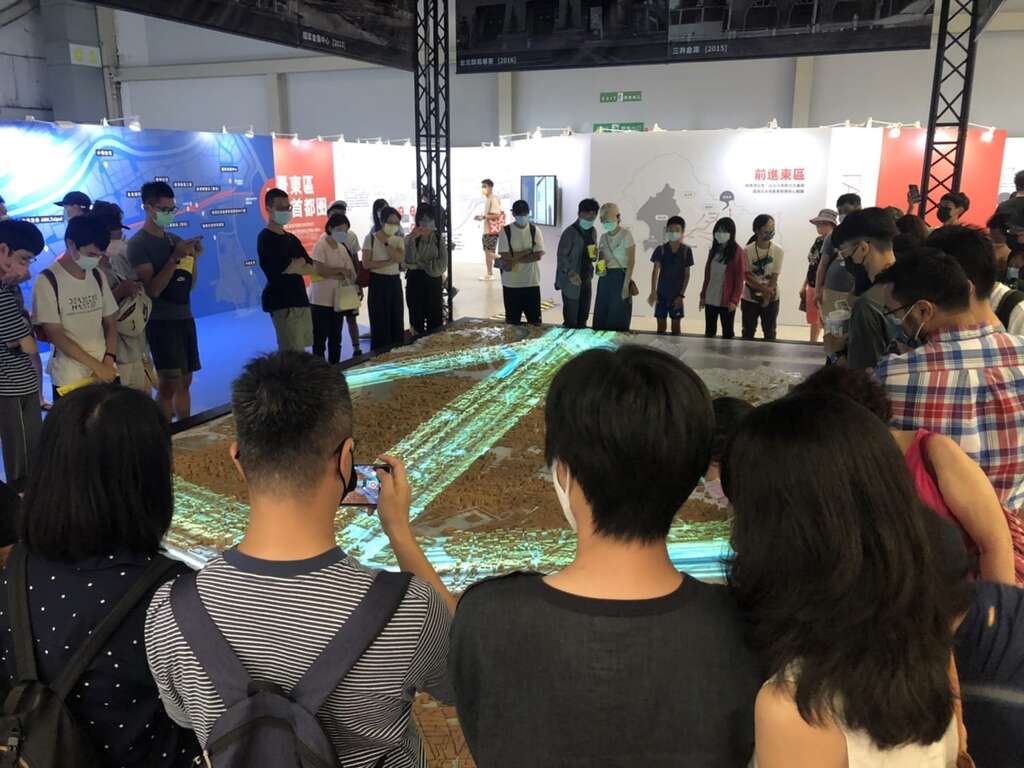 Meanwhile, the online showcase of the Taipei Expo will continue to be available online through September 30. For those who are unable to visit the Expo Dome in person, the virtual alternative is a good way to learn about the accomplishments achieved under the city government’s Smart Taipei Initiative over the years.

To allow residents and those interested to explore the exhibition at their convenience, the city government designed the online showcase which can be easily viewed via devices such as smartphone, tablet, and computer. As of September 10, the site has attracted 837,736 accesses. The online website will remain accessible to the public through September 30.

The physical exhibition was held at Taipei Expo Park’s Expo Dome. In addition to the exhibition, the organizers also arranged a series of events such as outdoor market, arts performances, theme-based tours, and even a treasure hunt. A total of 13,674 people took part in the treasure hunt, among which 4,046 individuals won tickets to a special raffle.

For those who missed out on the physical exhibition, don’t miss the opportunity to visit the online website ([Link]) which will remain open through September 30!