Cultural Affairs Commissioner Lee Li-zhu and staff members of the Department of Cultural Affairs (DOCA) welcomed guests and dignitaries from the city in Japan on November 29.

With the easing of travel restrictions in recent days, Councilors Inoue Naoki and Endo Fujio of Wakayama City Council, as well as a delegation from Wakayama City Government, paid a courtesy call on the commissioner to strengthen exchanges between the two cities. 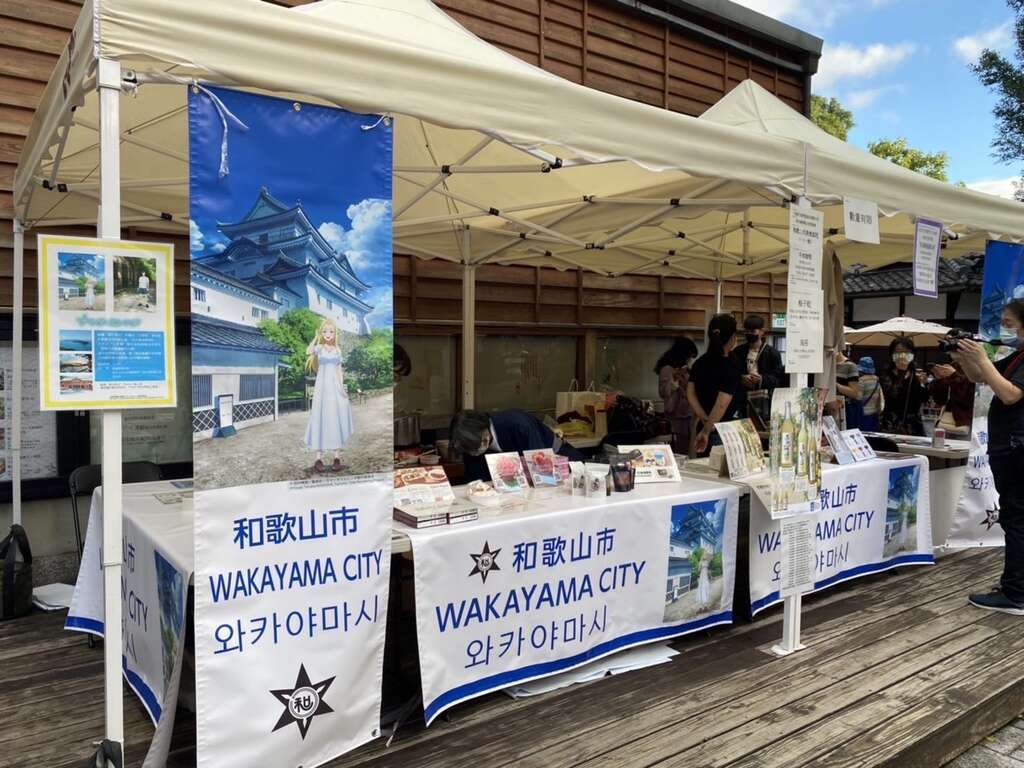 The members also visited the Taipei Performing Arts Center and Taipei Music Center, as well as toured Shilin Night Market to obtain firsthand experience of Taipei’s night market culture. At city hall, the delegation met with representatives from the Department of Tourism and Information and Department of Economic Development. The Japanese delegation discussed with city hall on the possibility of collaboration on bringing well-known agricultural produce from Wakayama to the Taipei Expo Park Farmer’s Market.

The local historical building ‘Kishuan’ has shortened the distance between Taipei City and Wakayama City over the past decade. Founded in 1917, the former Japanese restaurant was founded by the Hiramatsu family from Wakayama. This year, the Kishuan Forest of Literature is holding a series of talks, workshops, concert, and exhibition on Japanese Noble Prize laureates Kawabata Yasunari and Oe Kenzaburo.

With the exception of the years with travel restrictions, delegations from Wakayama has always taken part in the anniversary celebrations of Kishuan, as well as showcasing Wakayama specialties such as ramen, plum, beef curry, and plum wine. DOCA also took the opportunity to invite Wakayama to take part in the 2024 Taiwan Lantern Festival in Taipei.

The official exchanges between Taipei City and Wakayama City began back in 2013. Due to the pandemic, in-person exchanges have been suspended for several years. However, Deputy Mayor Tsai Ping-kun and Wakayama Mayor Obana Masahiro were able to overcome the obstacles and inked a new MOU over video conference in May 2022.