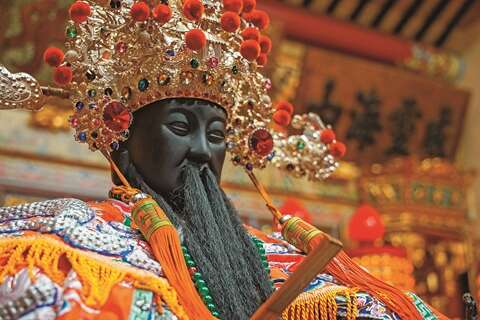 Yue Lao (月老), the Chinese deity of love and marriage at Taipei Xia-Hai City God Temple (台北霞海城隍廟), is well-known for answering believers’ prayers; even people from overseas know this. But are you aware that the City God’s (城隍爺) birthday is coming up? May 14th in the Lunar Calendar, which corresponds to June 27th in the Gregorian, celebrates this deity’s birth, and the temple, local historical/cultural groups, and several culturally-creative business owners are holding a series of activities inviting everyone to join this grand celebration!

The Xia-Hai City God used to be the guardian deity of Tongan Xian, Quanzhou Fu, in Fujian Province, Mainland China. But, he crossed the Taiwan Strait, also known as the “Black Ditch,” with the pioneers of 1821, and this year the temple is going to stage the first of a series of events leading up to the 200th anniversary of that occasion. Dubbed “2018 Happy Voyage to Taiwan,” the festivity will present the stories of people who made that perilous Black Ditch crossing, a voyage where six out of every ten people who tried to cross the Strait lost their lives, one decided to go back, and just three persevered to the end. Next year, the second part of the celebration will tell how, not long after these Tongan folk arrived in Taiwan, they fought a group of earlier immigrants from Mainland China over territory at Bangka (艋舺). The Tongan people lost and retreated to Dadaocheng, where they set up the Taipei Xia-Hai City God Temple. To mark the temple’s 200th year in 2020, there will be a grand event celebrating its history: “Greeting the City God.”

This year, instead of having the traditional Day Patrol or Night Patrol, there’ll be an art street parade, staged by students of Zhongxiao Junior High School (忠孝國中) and students of the Degree Program in Performing Arts at Taipei City University of Science and Technology (台北城市科技大學演藝系). Together they will sing the song: “A Happy Voyage” (快樂的出航) as they do the Wave Dance interpreting the choppy Black Ditch. Local artists will build an art installation depicting a junk (a type of ancient Chinese sailing vessel) at Dadaocheng Wharf; and marchers in Taiwanese Opera costumes will portray the Eight Immortals Crossing the Sea (八仙過海). All of this will contribute to a wonderful Carnival celebrating the City God! 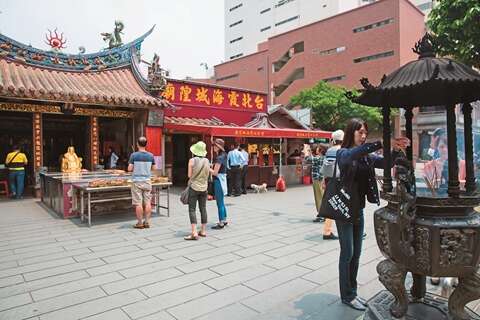 The Dragon Boat’s Pilgrimage – The Happy Voyage to Taiwan

In addition to having a parade showing the arrival of our ancestors, there will also be the “Pilgrimage on the Water,” an event that has been held for years. Attendees will see the City God statue taken by dragon boat, just as the Xia-Hai City God took his “happy voyage” from Tongan to Taiwan two centuries ago.

The Xia-Hai City God will cruise the Tamsui River (淡水河) on his dragon boat with Yue Lao, while the entourage on blue highway yachts will act as guardians. Yongle Puppet Troupe (永樂偶藝坊) will perform: From Quanzhou to Taiwan (泉州過台灣), the scene in Tsai Hsuehshi’s (蔡雪溪) masterpiece: Dragon Boat Racing (扒龍船), where people crowded along the banks of Tamsui River to watch a Dragon Boat Festival race. After the deity statues have landed, they will join the street parade, and the whole group of pilgrims will head back to Taipei Xia-Hai City God Temple.

As Taipei Xia-Hai City God Temple PR person, Wu Menghuan (吳孟寰) notes, “The Taipei Dragon Boat Race used to be held on Tamsui River before it silted up.” We can only hope this event will cause people to trace their history and understand the close relationship between the beginnings of Taipei and the Tamsui River. In those early days, people in Dadaocheng traded with other countries, creating a booming tea business and generating an early prosperity.

In addition to the birthday celebrations, stores in Dadoacheng will display City God-related products and artifacts. The Japanese Taiwan News, which maintains friendly relations with the temple, will join in Xia-Hai City God’s birthday party. It will host a Taiwan-Japan Festival (台灣—日本祭), with a market on Yongle Plaza (永樂廣場) providing food, Japanese goodies and entertainment for those coming to enjoy the big day.

The main event will happen on May 14th Lunar Calendar – the actual birthday of Xia-Hai City God. The temple will prepare a feast for the enjoyment of the deity, his wife and other gods. Afterward, a Birthday Dharma Assembly (祝壽法會) will conclude the proceedings. So, Dadaocheng will be humming with a vibrant, busy electricity for a whole month, with many opportunities to wish the City God a most Happy Birthday! 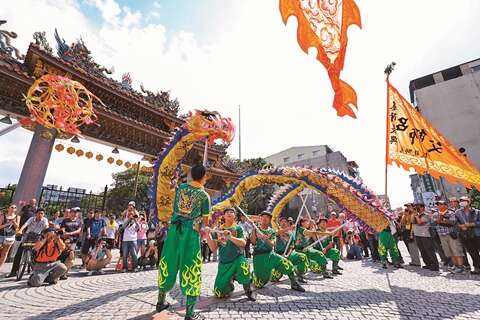 ▲After City God finishes the “Pilgrimage on the Water” and disembarks, a dragon dance greets him and invites him to join the street parade back to Taipei Xia-Hai City God Temple. 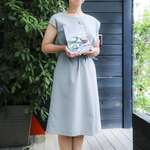 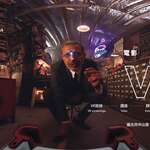 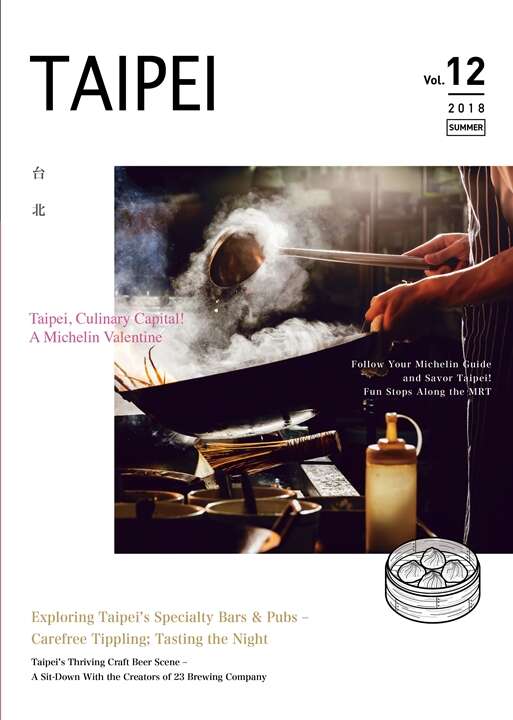