Taipei: City of a Hundred Grains

In Taiwan, people typically greet each other with "Tsiáh-pá-buē (食飽未)?" meaning "Have you eaten?", marking the importance of having a good meal in Taiwanese culture. Rice is one of the most important food crops in Taiwan. Archaeological evidence shows that rice cultivation may have first appeared in Taiwan as early as 3,500 to 5,000 years ago. Additionally, rice was also an important export product for Taiwan in the early 20th century. 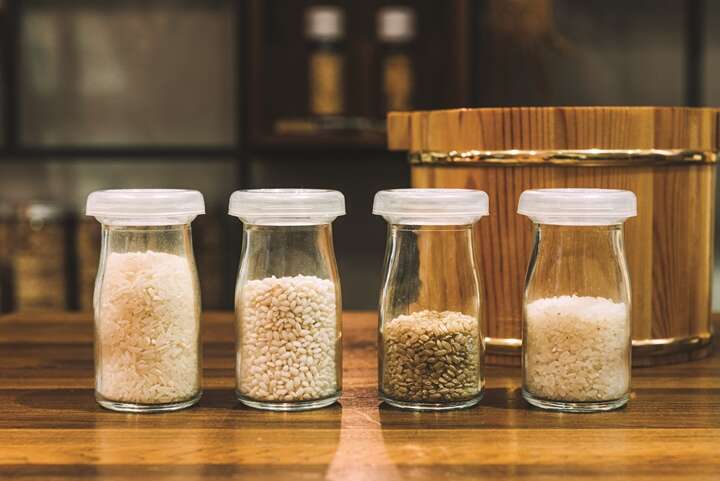 ▲With diverse geographical conditions, Taiwan nurtures a wide variety of rice grains as well as many different yet equally flavorful tastes of rice.

Compared to the old times, when Taiwanese people usually had rice with almost every meal, today, with industrial transformation and changes in eating habits, people living in the concrete jungle appear to be losing touch with rice. These urban dwellers rarely think about where the rice that they eat comes from, let alone make time to cook a good pot of rice themselves. In an attempt to promote the myriad aspects of Taiwanese rice to people who live in urban areas, a small eatery sitting in the bustling center of Taipei has been established.

The founder Wilma Ku (顧瑋) and her team have long been investing both time and effort into discovering quality local ingredients. Through introducing locally grown food, they hope to encourage consumers to purchase and support these products. In this way, regional food diversity can be identified, appreciated and sustained. Thus, the team set up "Taiwan Rice Dining Hall (泔米食堂)" providing an opportunity for people in Taipei to taste different varieties of Taiwanese rice and produce.

TAIPEI invited Fin Liu (劉馥熒), the manager of Taiwan Rice Dining Hall as well as Ku's teammate, to share how Taiwan's special rice dishes are popping up all over Taipei, allowing more people to get to know Taiwanese rice and rice culture.

Understanding Taiwan Through Rice
Taiwan Rice Dining Hall is tucked away in an old brick bungalow set between high-rise buildings. Upon pushing open the quaint wooden doors, you will see a long table bathed in a warm yellow light, with home-cooked dishes offered for hungry visitors. 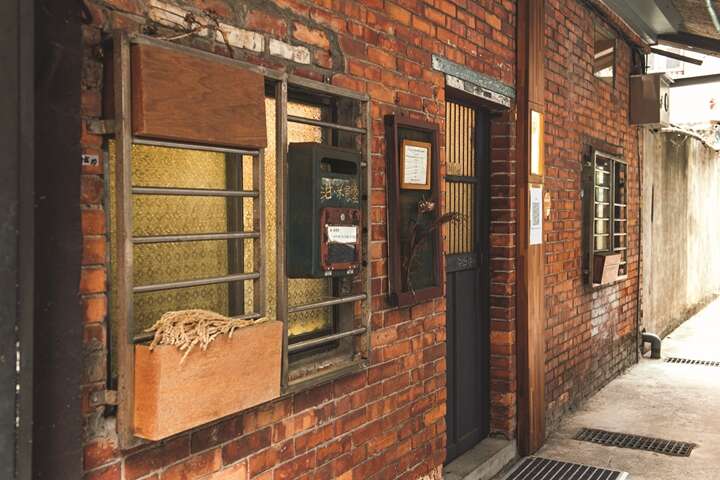 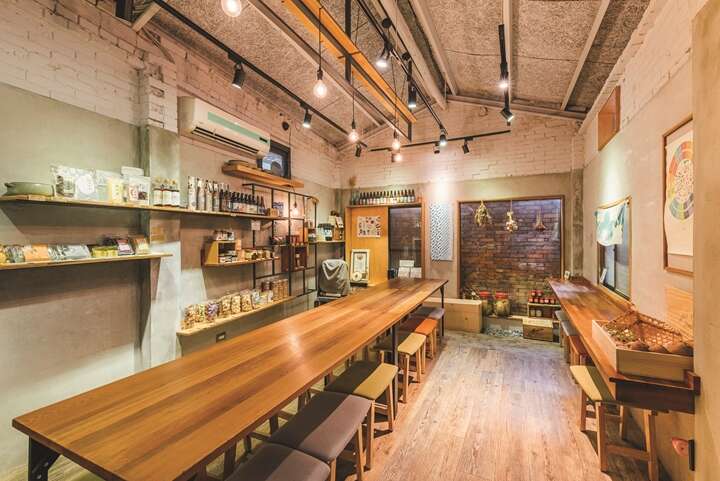 ▲Located in an old brick bungalow, Taiwan Rice Dining Hall not only offers home-cooked dishes, but also sells locally grown produce from all around Taiwan.

"Instead of running a restaurant, what we do is more like curating exhibitions about regional Taiwanese food culture," states Liu. She explains that they usually focus on one region at a time, selecting a few varieties of rice grown in the region and designing its daily menu with those local ingredients. For example, one day they might have sticky-rice rolls (fantuan, 飯糰) with Hualien red glutinous rice, combining local pork and wild vegetables commonly used by indigenous Taiwanese. On another day, Taitung rice might be used in cooking wild vegetable porridge or aboriginal rice dumplings (a-vai, 阿粨) with side dishes containing hibiscus, showcasing local agricultural products and the rich culture of various areas. 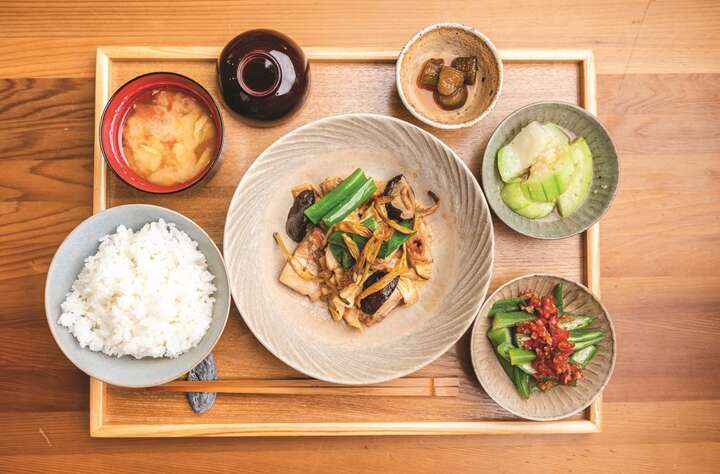 "The greatest feature of Taiwanese rice is that many different flavors of rice are produced," Liu points out, further stating that although Taiwan is small, there are huge variations in geography. There might be differences in topography, climate, and soil conditions even within a single region, resulting in the diverse taste of rice grown in a single county.

A Day's Rice Feast
"Truth be told, you don't have to leave Taipei to get a taste of special Taiwanese rice," Liu remarks, adding that rice dishes are ever-changing and closely integrated with the local lifestyle. They can be eaten throughout the day, from breakfast to a midnight snack. For example, the ubiquitous fried radish cakes (luobo gao, 蘿蔔糕) seen on breakfast shop menus are made from Indica rice milk, and sticky-rice rolls are a mixture of Indica and glutinous rice, combined to create a chewy texture that is not overly sticky. 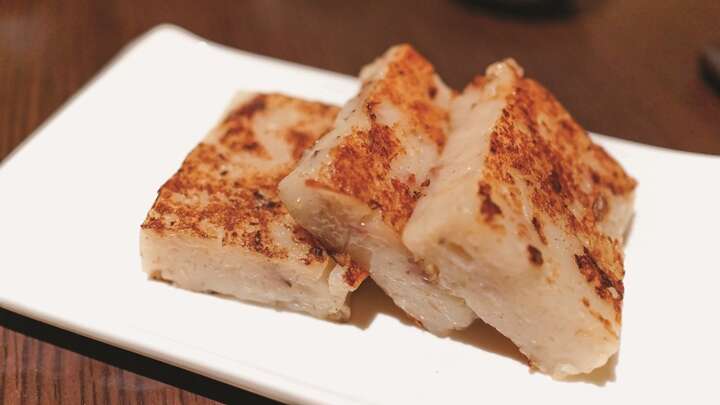 ▲Rice is a hidden ingredient in all kinds of Taiwanese food, and the fried radish cake made from Indica rice milk is just one of them. (Photo/macglee)

From the thick rice noodle soup (mifen tang, 米粉湯) and salty rice pudding (碗粿), to the herbal rice cakes (草仔粿), oily glutinous rice (油飯) and Taiwanese meatballs (rouyuan, 肉圓) in the market, as well as rice snacks, all can be found everywhere in Taipei. In addition to their savory taste, desserts made with rice are also rich, including silver needle noodles (mitaimu, 米苔目) that come with shaved ice in summer and tangyuan (湯圓) in warm sweet soup in winter. 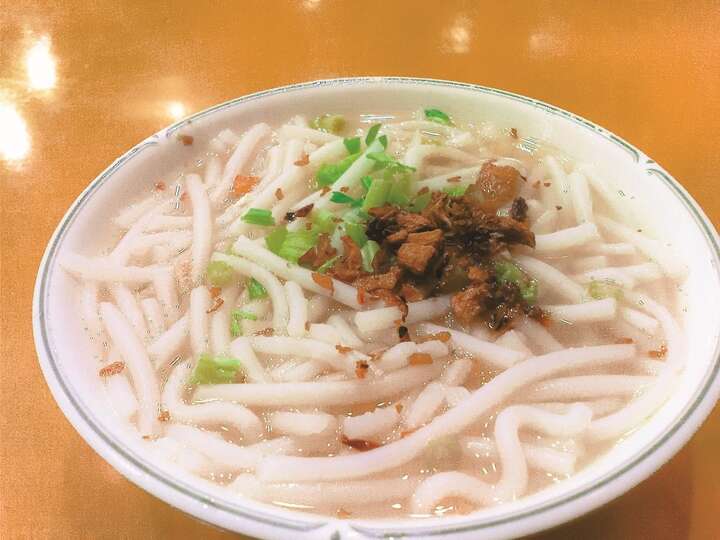 ▲Thick rice noodle soup, one of the iconic street foods in Taipei, is also a form of rice. (Photo/changyisheng) 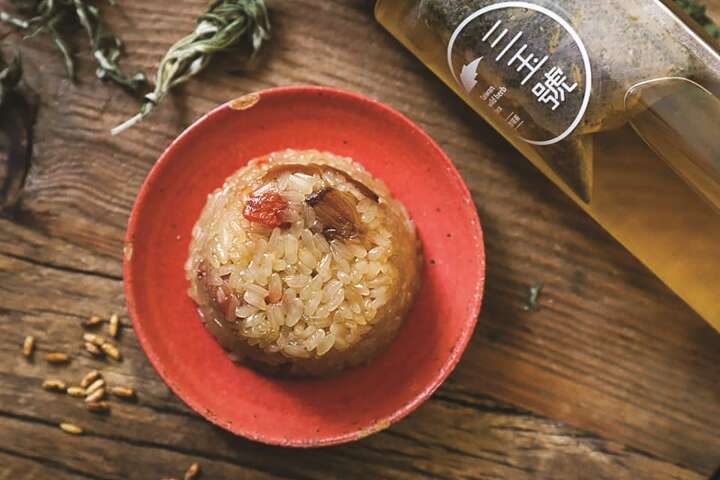 ▲Sticky rice pudding made from glutinous rice has both a sweet and savory version. (Photo/Taiwan Rice Dining Hall)

Listing the various rice snacks in Taipei, Liu laughs, "It is likely that foreigners have been eating rice all day, but just didn't realize it!"

Taiwan Rice Dining Hall has also developed a number of unique rice snacks, such as cakes made from red glutinous rice flour. The soft, reddish-brown cake gives off the unique aroma of Hualien red rice. Rice flour that is used also creates a moist texture. 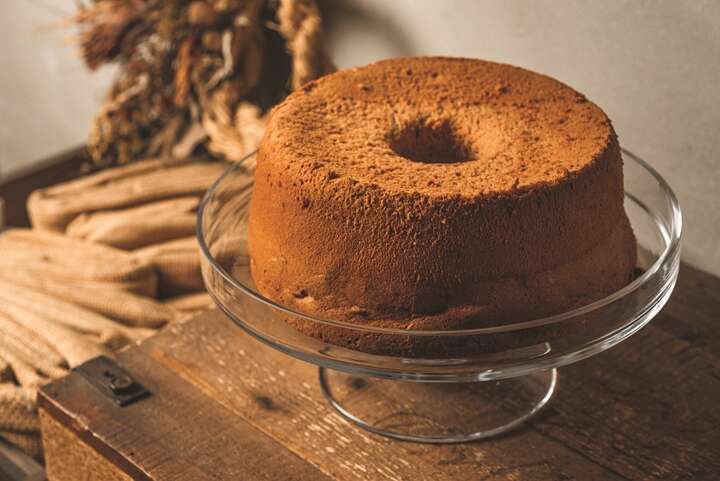 ▲Cake made with red glutinous rice flour has a soft and moist texture with the aroma of rice.

Its signature homemade fermented rice drink, which does not contain any ingredients other than rice fermented with koji, also reveals the original flavors of different rice varieties. With the sugary taste coming purely from the starch, the sweetness of the rice drink is smooth yet delicate. 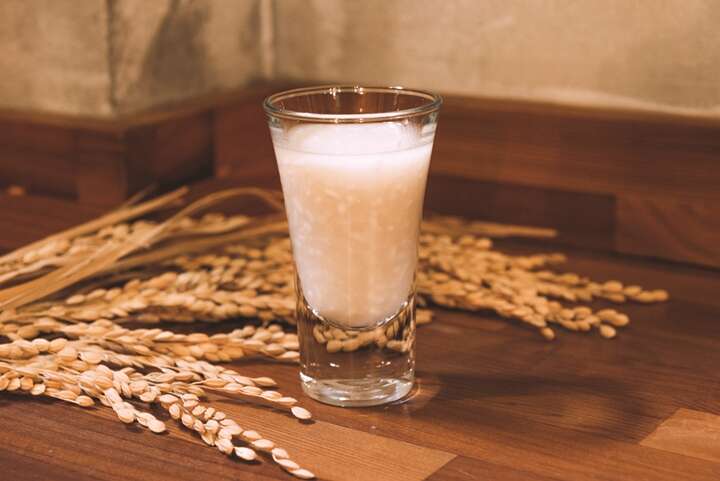 ▲This rice drink made from fermented rice and koji presents the original taste of rice.

How to Turn Quality Rice Grains into Quality Rice Dishes
"Rice is the major theme of our exhibition, as we hope that everyone eats more rice," Liu points out. According to the statistics of the Council of Agriculture (行政院農委會), rice consumption in Taiwan has declined sharply in the past 40 years. Therefore, Taiwan Rice Dining Hall also encourages everyone to cook at home using rice and local ingredients.

Liu further shares tips for rice-cooking, advising that "Buying quality rice is fundamental. Then, wash and soak it well." Liu notes that rice grains are like sponges which absorb water immediately. So, it is critical to use better quality water to quickly rinse off the dirt and impurities attached to the rice grains. Then, drain the water with a strainer or sieve.

Soaking rice ensures that the grains absorb enough water to create an even texture when cooked. Let the rice grains soak in a 1:1 ratio of water for 20 minutes to an hour before cooking. Usually, the varieties with smaller grains and softer texture require less soaking time, and vice versa. Liu suggests checking the referred soaking time on the package before cooking.

After soaking, put the rice into the rice cooker and flip the switch. When the rice cooker signals that it is done, leave it to sit for five minutes before opening the lid and loosen the rice with a spoon to distribute the water vapor evenly in the pot.

If cooking rice on the stove, first turn the stove up to medium-high heat to let the water boil, then cover the pot and let the rice cook slowly over a low heat. The amount of water used for cooking depends on the type of rice. If the rice is of the softer variety, less water can be used.

Additionally, Liu also shares several storage tips for rice grains and cooked rice. Rice grains must be stored in a sealable container and kept in the refrigerator as much as possible. Otherwise, the rice will continue to absorb moisture and impurities from the air, affecting its flavor. If you have cooked more rice than you plan to eat, freeze it in a sealed package soon after cooking, while it is still steaming hot, to maintain its freshly- cooked taste when reheating it later.

The climate, food culture, and social changes have given birth to a variety of rice dishes in Taiwan. Taiwan Rice Dining Hall in Taipei upholds tradition and relies on innovative thinking to create unique rice tastes with the hope that more people will be able to experience the hidden aspects and changes of this beloved staple. 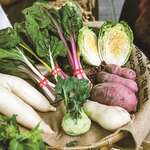 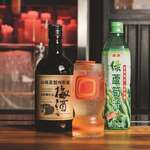 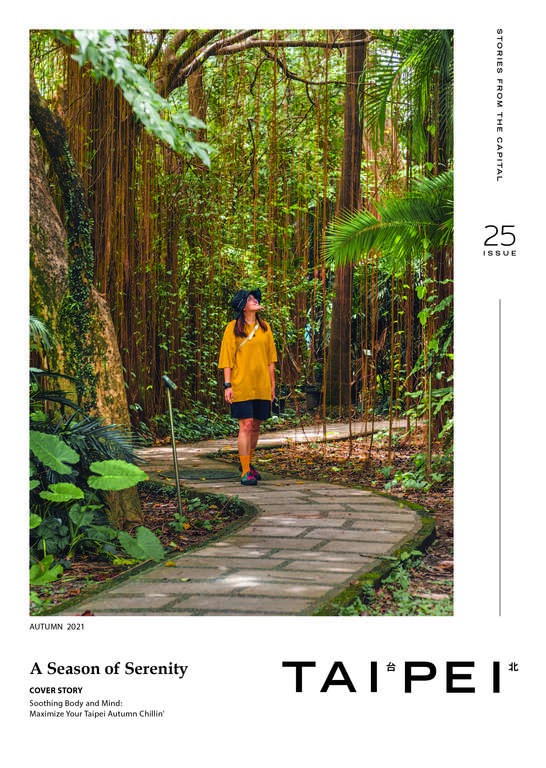