Taipei City Government has devoted much effort into building a sustainable city over the past several years. This policy has also raised public awareness on issues such as environment protection, carbon emission reduction, and food ingredient safety.

On May 1, Mayor Ko Wen-je attended the opening ceremony of the 2021 Green Party at Taipei Expo Park to announce the start of the two-day event. The Green Party calls for integrating the spirit of environmental protection into the daily life of citizens, making conservation more of a day-to-day habit. 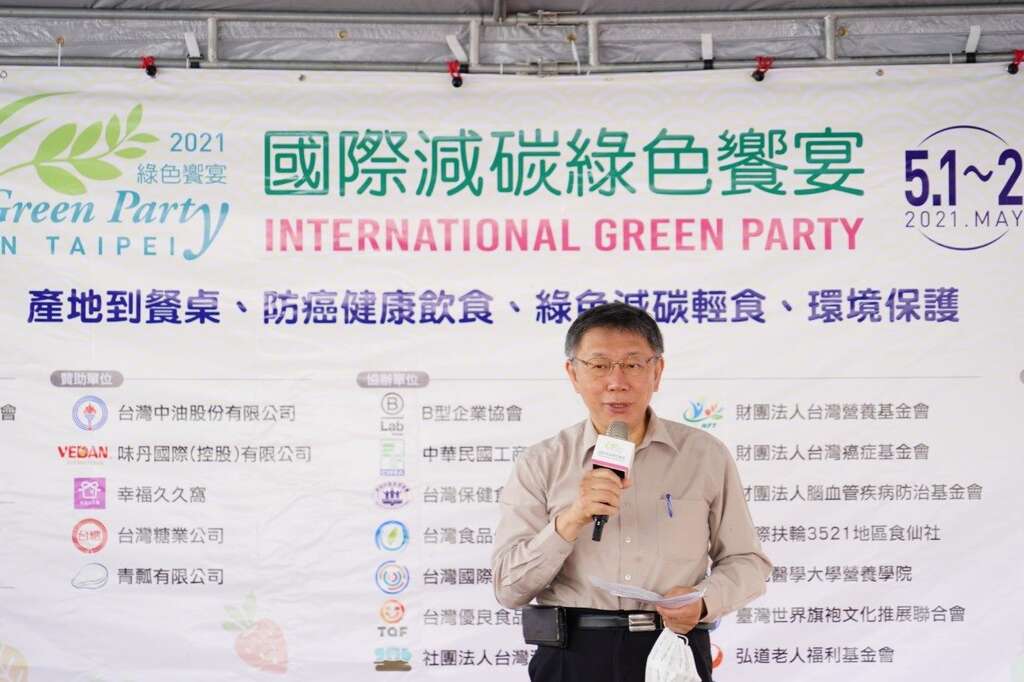 With the concepts of “green,” “energy-saving,” and “carbon emission reduction” becoming a global trend and a shared value, there are over 500 cities around the world which proclaimed goals of lowering carbon emission – with many of them pledging to achieve 100% carbon reduction by 2050.

As the most advanced city in Taiwan, the mayor pointed out there is a need for Taipei to understand the global trend and prepare as necessary. Over the past 6 years, the city government has implemented numerous green, energy-saving, and carbon reduction policies. The city government also released the Taipei City Energy Policy White Papers in September of 2020, reaffirming its stance on the environment and listing 4 goals of developing diversified energy sources; implementing circular economy; achieving carbon emission reduction, and adapting to climate changes.

The mayor also pointed out some of the environmental protection-related policies carried out during his term, including the ban of disposable melamine utensils, promotion of garden city, and expansion of green and shared transportation tools. He cited the upgrade of YouBike 1.0 to YouBike 2.0 and the introduction of the 30-day All Pass Ticket as examples.

He also expressed his gratitude to the citizens of Taipei. Surveys conducted in recent years by the Research, Development, and Evaluation Commission indicated that policies based on the spirit of environmental protection often receive strong support from citizens. He invites the public to incorporate environmental protection and carbon emission reduction into their daily life. 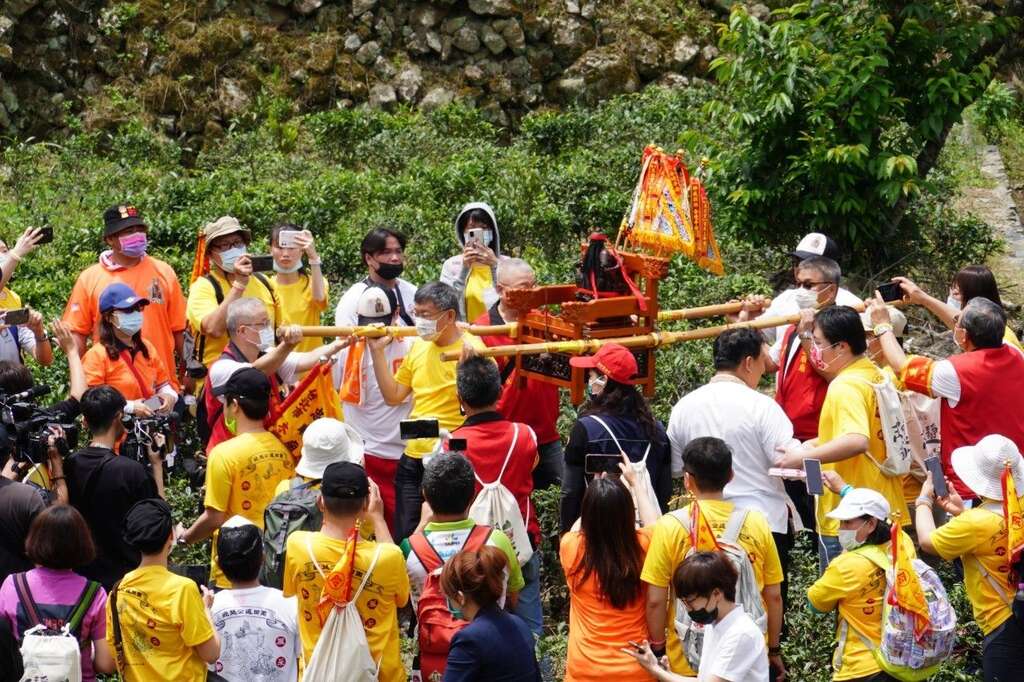 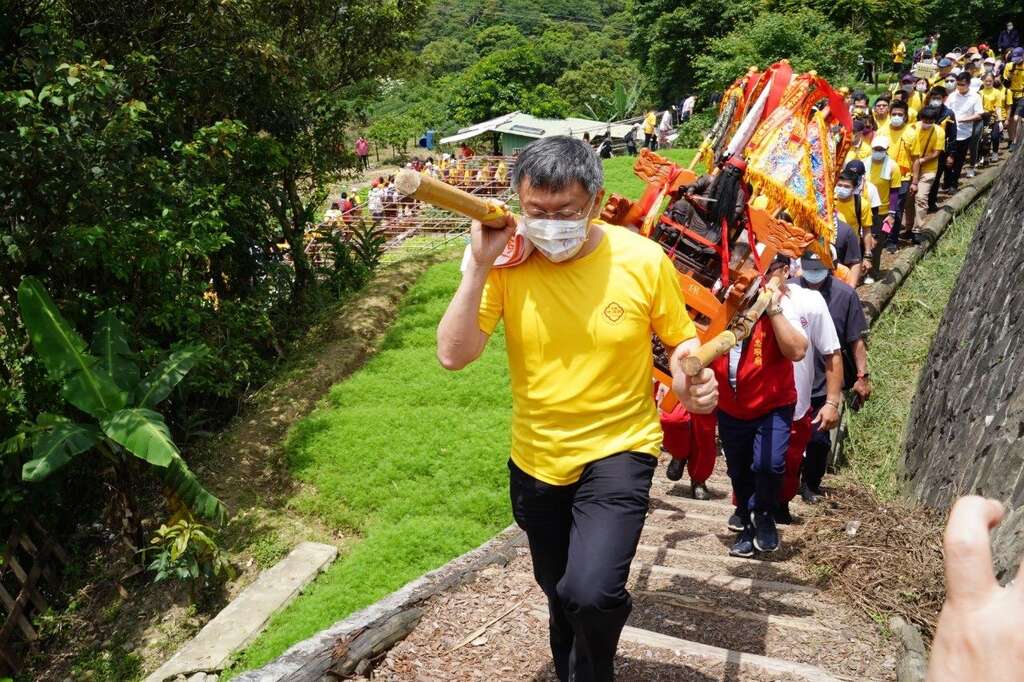