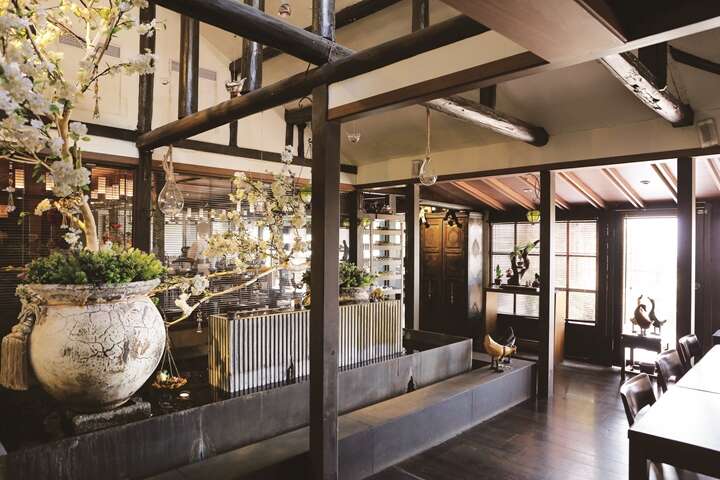 After Zhang Xueliang’s (張學良) former Beitou residence of two years, Youya Guest House (幽雅招待所) was converted into a hot spring restaurant: Marshal Zen Garden (少帥禪園), a new era of cross-Straits tourism began. This place soon became a popular spot for tourists from Taiwan, Hong Kong and Mainland China. Many people wanted to go and find out how good the dishes Zhang and his wife, Lady Zhao (Zhao Yidi; 趙一荻), favored, such as prawns, croakers, and wild mountain vegetables were. If Zhang were around today, would he laugh about it, or would he sigh with resignation: “Losing forty years of freedom is a fair thing” as he did in his later days?

Known as the “Young Marshal,” Zhang was the main character in the Xian Incident, and the son of “Old Marshal” Zhang Zuolin (張作霖), one of the Fengtian Clique warlords during the early years of Republican China. After the civil war with the Communists, the Young Marshal came to Taiwan with the Nationalist government. In 1946, he was placed under house arrest in Taoshan Village, Wufeng Township, Hsinchu County (新竹縣五峰鄉桃山村). But, starting in 1959, while his residence on Fuxing Third Road (復興三路) in Beitou was under construction, he spent two years at Youya Guest House, which had been the high-end Hsinkao Hotel (新高旅社) in the Japanese era. It’s hard to say if the Young Marshal’s merits offset his faults or not, but all these residences were carefully chosen with him in mind. They were all surrounded by deep slopes and gullies, which hindered flight. One can only assume that for a free-spirited person like him, gourmet food would provide the only escape from the endless drudgery of prison life. 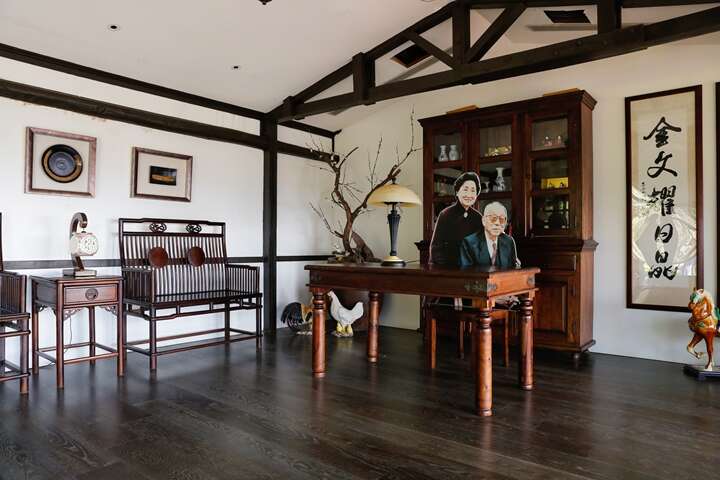 ▲Zhang Xueliang’s sitting room in the Marshal Zen Garden is well preserved and open to the public. (Photo: Chic-Jen Yan)

Have a Taste of the Young Marshal’s Private Cuisine

Back in the old days, the kitchen of the Old Marshal’s mansion was never short of chefs expert in the cuisine of a variety of regions. They made more than 400 dishes from a variety of regions, so Zhang learned to appreciate gourmet delicacies but was not picky about any particular food. One of his favorites was prawns. Starting in 1928, Zhang’s chefs always made him a late-night supper to bolster his health, and the main course often included shrimp and prawns. While he was under house arrest in the mountains of Taiwan, he kept occasional contact with local people and came to love the wild vegetables and game they gave him. He enjoyed these ingredients no matter how they were prepared, be it grilled, steamed or boiled. It might be that this kind of spontaneous diet helped bring him longevity in his wandering life. Living to the age of 101 has made him a legend for sure! 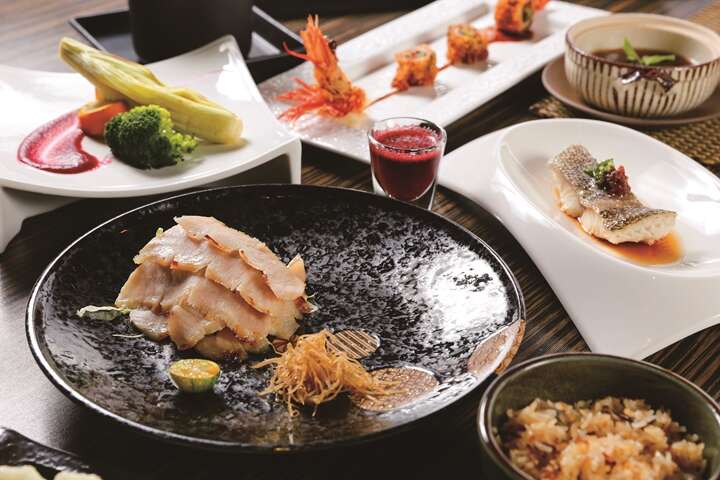 ▲The Young Marshal course combines seafood with local ingredients, keeping the original flavor of the food while enhancing its umami. (Photo: Chic-Jen Yan)

Taking its cue from history, Marshal Zen Garden has designed the “Young Marshal,” “Old General” and “Lady Zhao” seasonal courses. Spiced by their place in history, these meals take on special flavor indeed! The Young Marshal course includes seafood, local ingredients, and the north-eastern Chinese staple: multigrains, resulting in a simple, delicate taste. His wife Lady Zhao was under house arrest with him as well. Born in a prominent family and deeply influenced by Western culture, she was good at cooking Oriental ingredients in a western style, and catered to Zhang’s love for seafood too. With the Lady Zhao all-fish course, you can enjoy one type of fish cooked in several different ways, which takes seafood cuisine to the next level. The Old General course adopts the dishes and ways of cooking employed at the Old Marshal’s mansion. For example, Tiger Paw Stew (pork tendon), was one of mansion chef’s most famous concoctions, while another, Marshal Threadfin took Taiwanese threadfin, fried it until its bones were crispy, then covered it in sauce rendered from another threadfin. The thick sauce and rich fat of the fish brought out the ultimate in umami succulence!

Zhang’s old sitting room is still well preserved. The only Zhang Xueliang Memorial Pavilion is there, with its wooden statue facing northeast, looking out towards the hometown he never had a chance to return to. Come here to learn the intriguing story, pay homage to the Young Marshal and Lady Zhao’s century-long love, and experience first-hand the feeling Zhang had when he wrote “Living quietly in the mountains, the heart is saddened by rain.” These storied old houses in Beitou are just waiting for you to visit!

10:00~21:00 (Opening hours for the restaurant, hot spring and tea house are different. Check the official website for more details.) 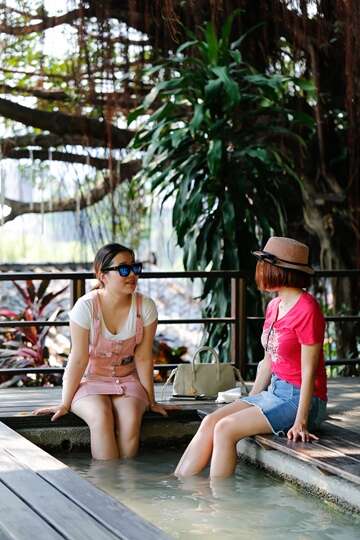 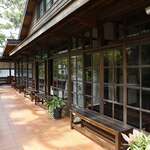 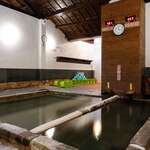 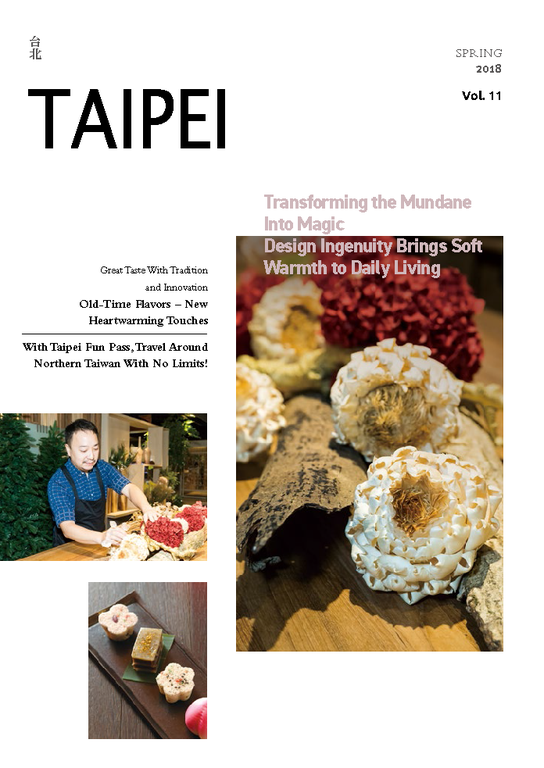