The National Taiwan Science Education Center is a great place to learn about science, regardless of your age. The center in loaded with high-tech facilities, including a computer classroom and robot education center on the basement level. Life science and natural science displays are located on the third and fourth floor; material science, math, and earth sciences displays are on the fifth and sixth floors along with the 'SkyCycle,' where visitors can ride a bike 20 meters up in the air. And special exhibits from around the world are hosted on the seventh and eight floors. The displays include plenty of hands-on and interactive exhibits that make learning about science fun. 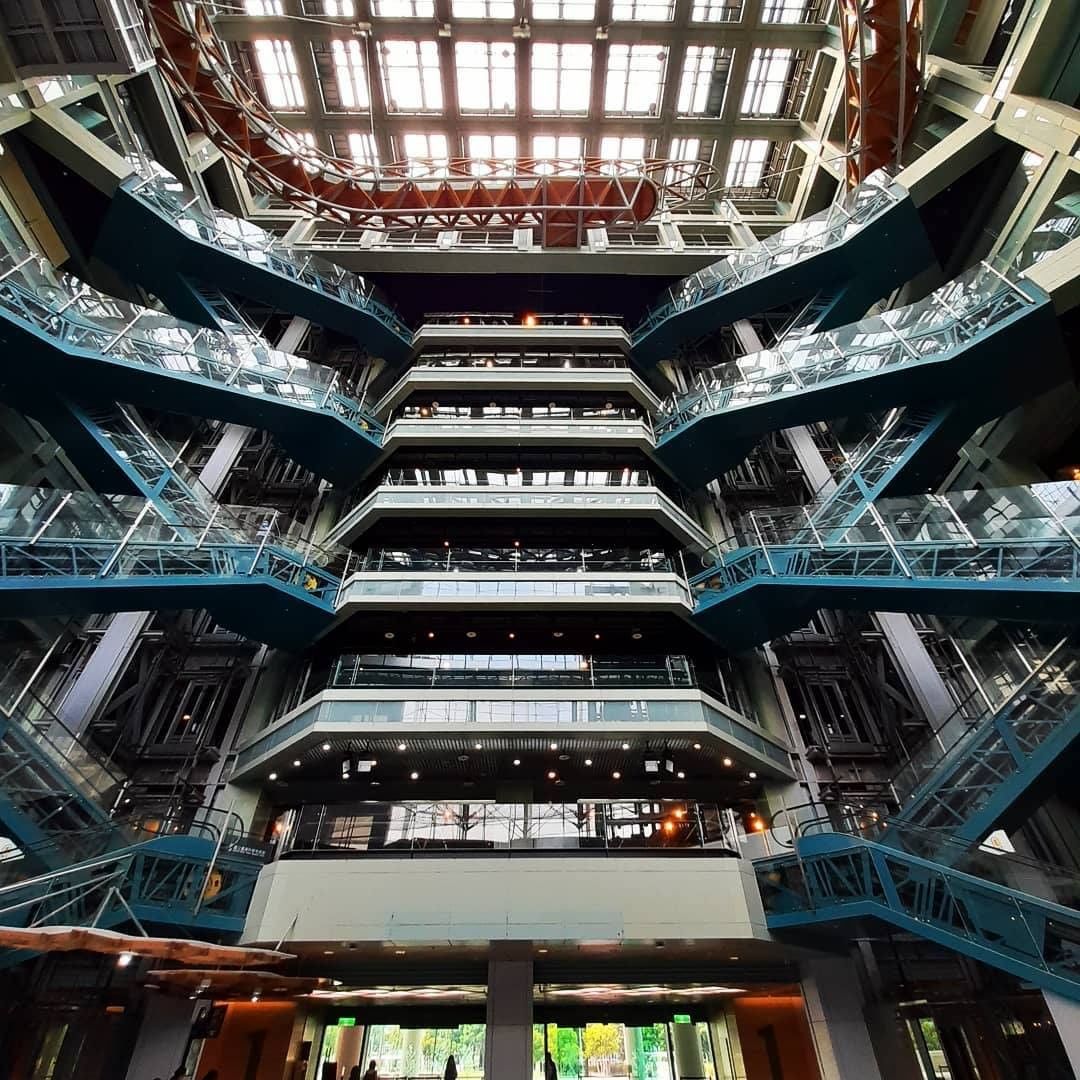 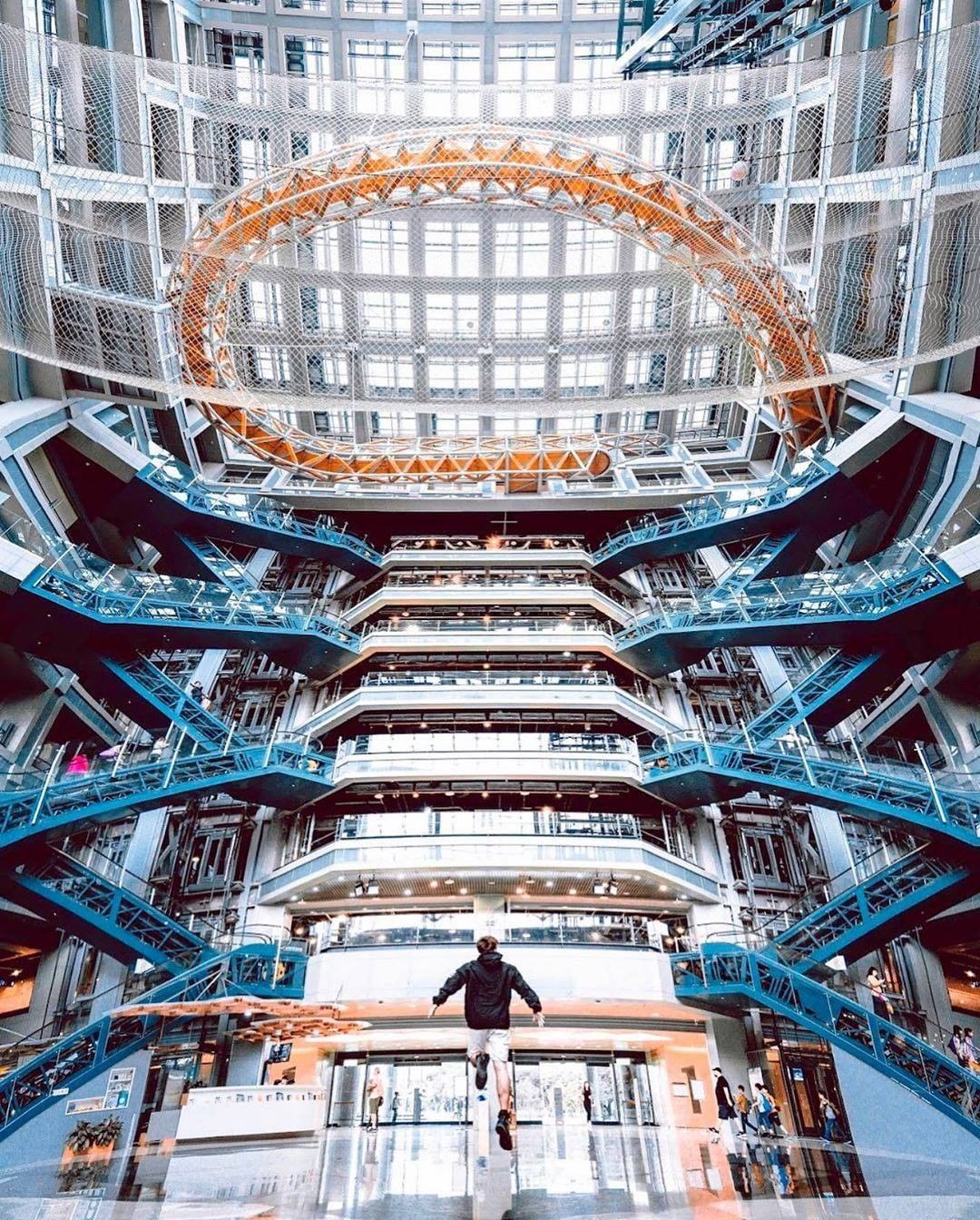