The National Taiwan University Hospital was built during the Japanese colonial era; it was previously named the Taipei Hospital, the Taipei Hospital of the Taiwan Governor’s Office, the Taipei Imperial University Medical School Affiliated Hospital; and after the war was over, the establishment was renamed – for the last time - the National Taiwan University Hospital. It is the core of Taiwan’s modern medical development. Currently, the buildings on the west site are used for outpatient services and wards. The Renaissance-style double storey red brick reinforced concrete building was designed by Mr. Juro Kondoh. The floor plan adopts a symmetrical pattern, with the central passage passing through the entire building, connecting the various clinics and wards. The grand and spacious main lobby features various western architecture techniques. It is considered a masterpiece of modern western architecture. At that time, it was the biggest and most modern hospital in South East Asia. 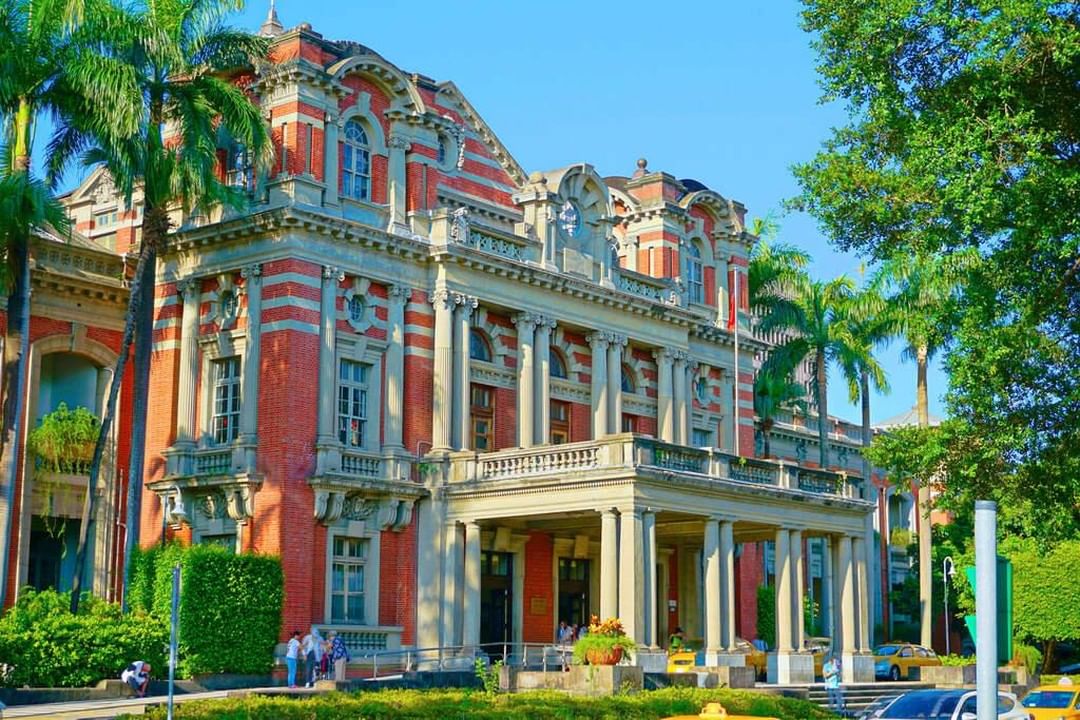