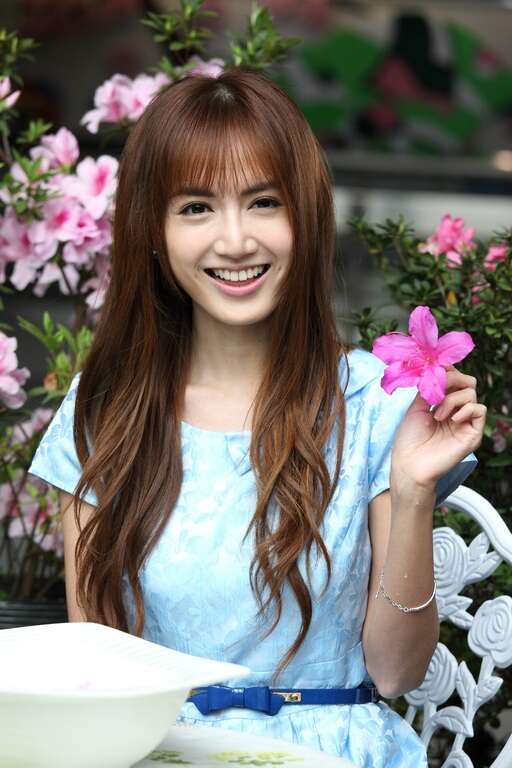 Here come the spring and flower blossoms! In March, you don’t have to climb all the way up to Yangmingshan to see flowers; instead, come enjoy the Azalea blossoms in the southern part of Taipei City. 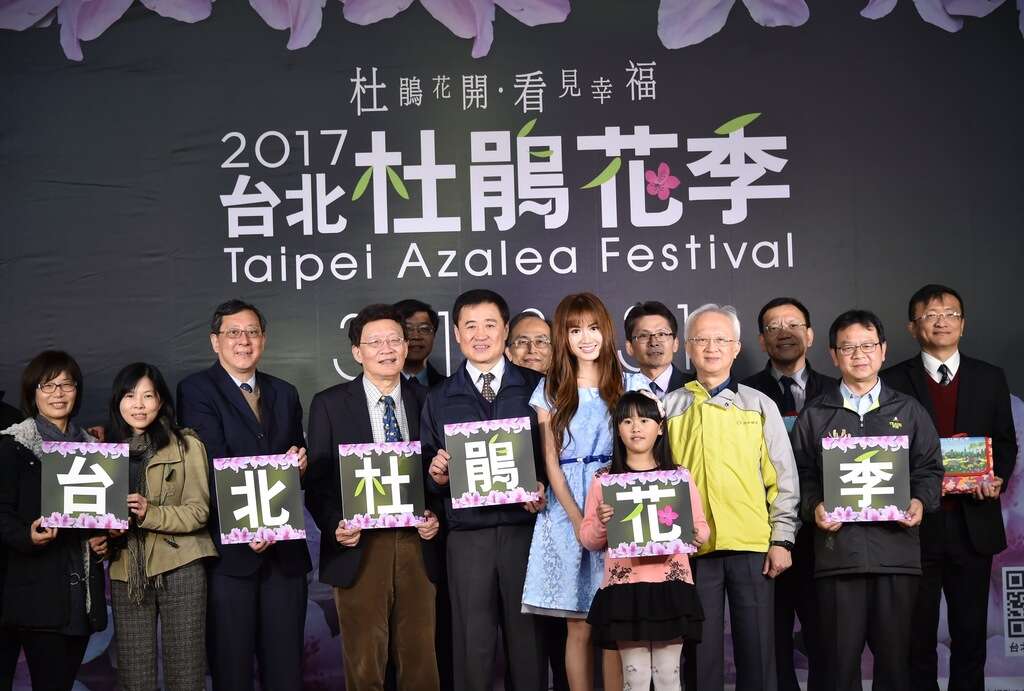 Since Azalea is the city flower of Taipei, Taipei City Government, together with NTU Azalea Festival (台大杜鵑花節), which dates back a score year ago, will host the Taipei City Azalea Festival (台北杜鵑花季) for the first time. The festival consists of music, art and literature, local tours, campus activities and a large picnic concert, filling southern Taipei with aromas of flowers, books and arts the whole March. With Azalea as background, let’s create the unique image of spring for southern Taipei.

Mayor Wen-je Ko believes that just as cherry blossoms are to Tokyo and tulips to Amsterdam, efforts must be put to have people link Azalea with Taipei. The idea of hosting Taipei City Azalea Festival was conceived last year but did not come into shape till this year. On his official Facebook account Mayor Ko posted his “Azalea Declaration” on March 1st, announcing the start of the first Taipei City Azalea Festival. One can find concerts of different genre every weekend and other events like vintage wedding gown runway and large picnics along with erudite guiding tours, speeches, etc. around Wen-Ro-Ting commercial district (溫羅汀商圈; i.e. areas around Wenzhou Street, Roosevelt Road and Tingzhou Road). 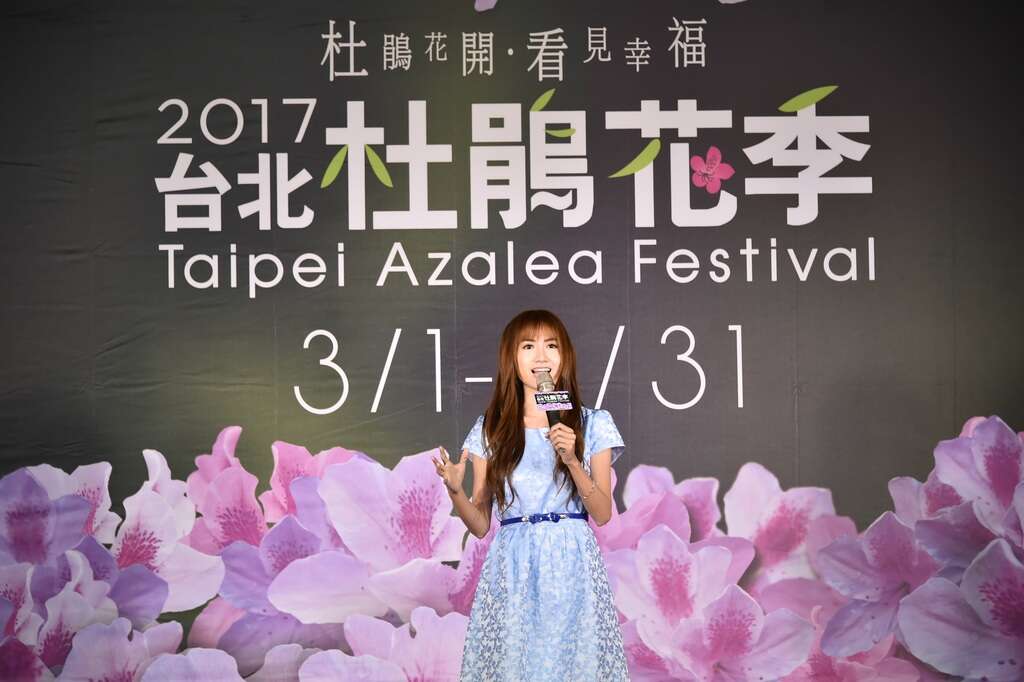 During the opening ceremony Deputy Mayor Chen Chin-jun stated that many Azalea-related activities were held separately in the past. To familiarize citizens with their city flower – Azalea, Taipei City Government has been thinking about how to expose more people to these beautiful flowers. The result is the Taipei City Azalea Festival, which invites citizens to enjoy music, arts and activities full of literacy around NTU campus and other surrounding areas in southern Taipei. Chen further pointed out that the government hoped that Azalea could gain international recognition in the future and allure both international and domestic tourists. Department of Public Works, Parks and Street Lights Office of Taipei City Government (臺北市政府工務局公園路燈工程管理處) has planted more than 100,000 Hirado azaleas (平戶杜鵑) throughout downtown area – mainly alongside roads around NTU, NTNU (台師大) and NTUST (台科大) with Daan Park being a new location.

Upon coming out from exit 5 of MRT Daan Park Station you can see many newly planted Hirado azalea scattering on the gentle slopes surrounding the station. Then take a walk to the amphitheater down the central path, accompanied by resplendent flower bouquets in the pinky, lush tone of spring. In the exhibition area there are many kinds of Azaleas bred by the Agricultural Research and Extension Station (農業改良場). Later, along the road connecting the park and NTU, there are eye-catching cubic green straps and nodes made of flower pots and bouquets, serving as signs of directions between different areas.

The ambassador of the first Taipei City Azalea Festival goes to the alumni of NTU – the “Sweet Goddess” – Smire Weng (翁滋蔓). Wang stated that she already adored NTU Azalea Festival while in college and that Azalea blossoms are the apposite representatives of Taipei. She specially recited the poem “Wish”(願), written by Chiang Hsun (蔣勳), hoping that through this event people can experience romance, love and the charm of spring time.

With her pure voice the youngest buscker, Bai xinyu (白芯羽), sang the song “Azalea” (杜鵑花) at the opening ceremony, marking the start of Taipei City Azalea Festival. Starting from this weekend, there will be related activities in every exhibition area. This Saturday, on March 3rd, Taipei Water Park will hold the “Vintage Party of Spring”, featuring wedding gown runways and an open-air concert; and on March 18th, a large-scale picnic concert will take place at Daan Park! This March, everybody is utterly welcomed to southern Taipei to see the Azalea blossoms and embrace the happiness of spring.