Office of the President 總統府

The Presidential Office Building originally served as the seat of the colonial government during the Japanese occupation period. At the time of its completion in 1919, it was the tallest building in Taiwan. The east-facing structure looks out to Sishou Mountain and commands a panoramic view of the city. During the period of Japanese rule, 13 governors-general held office here. After Taiwan's retrocession, Chen Cheng installed the Southeastern Military Administrator's Office here. The building later served as the joint location of the Executive Yuan and Presidential Office before becoming the Presidential Office Building. 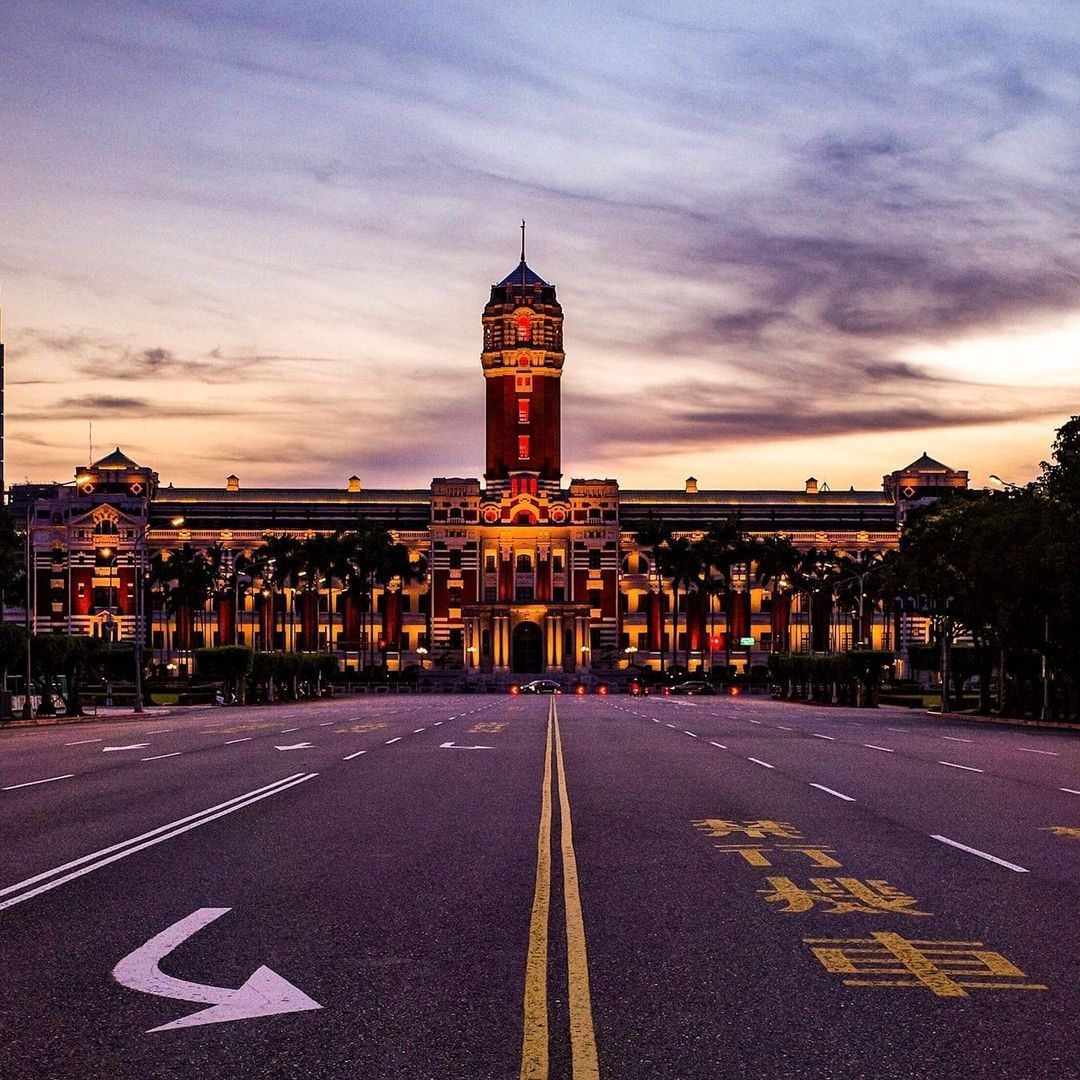 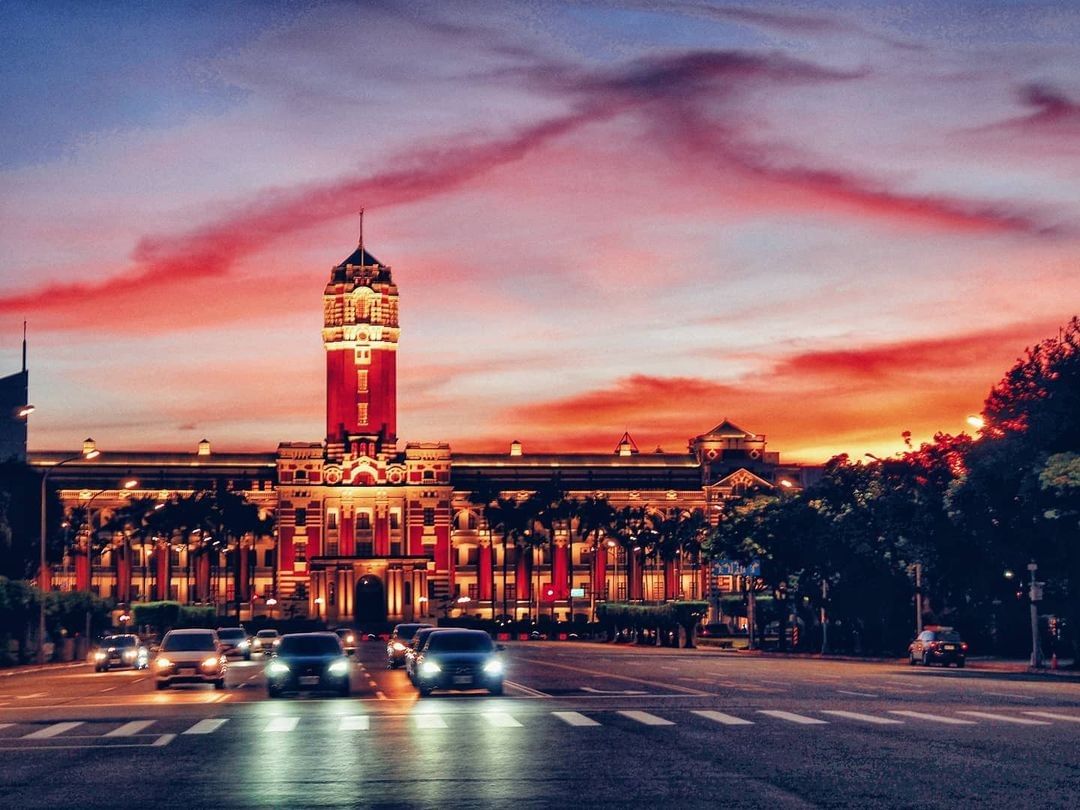 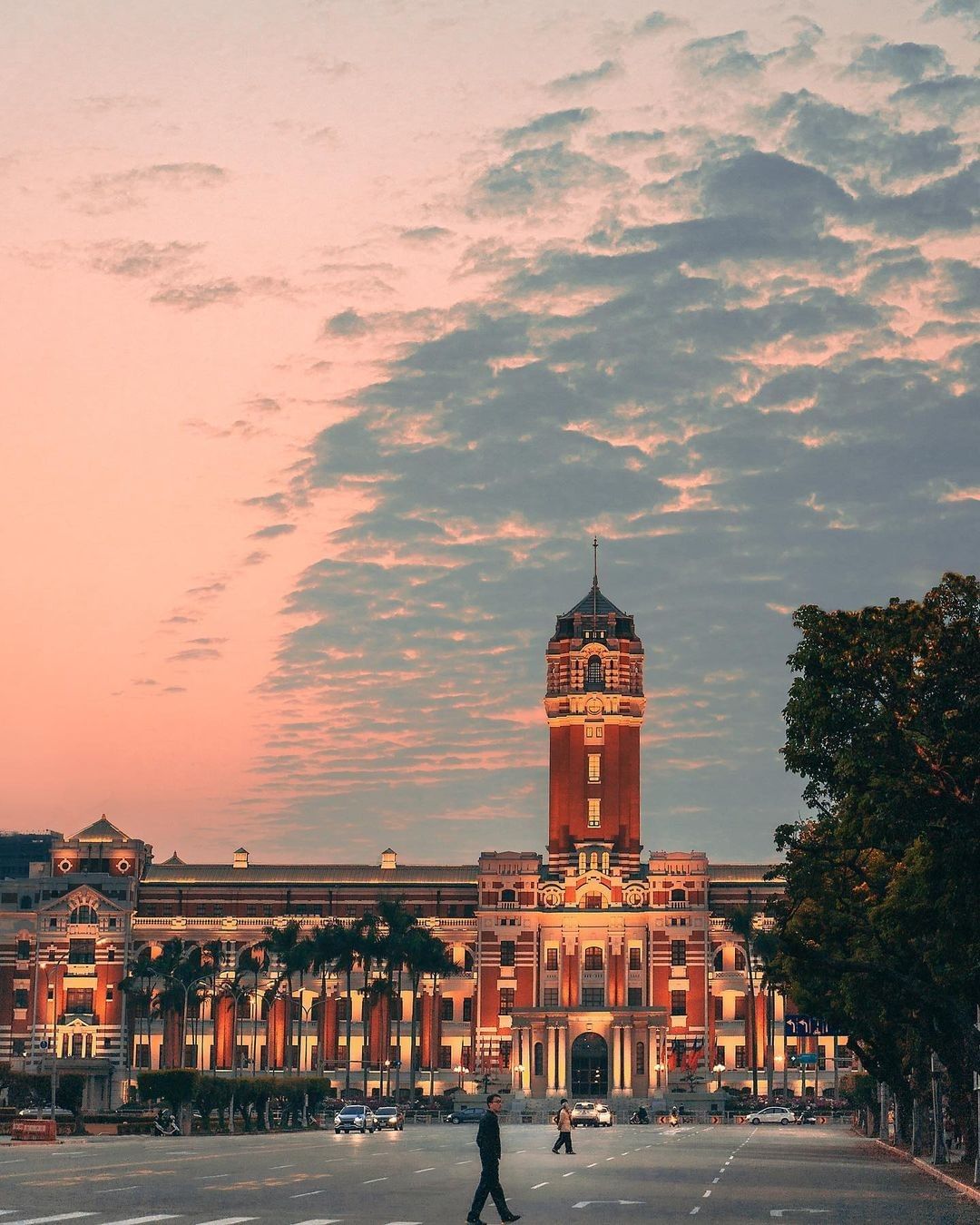 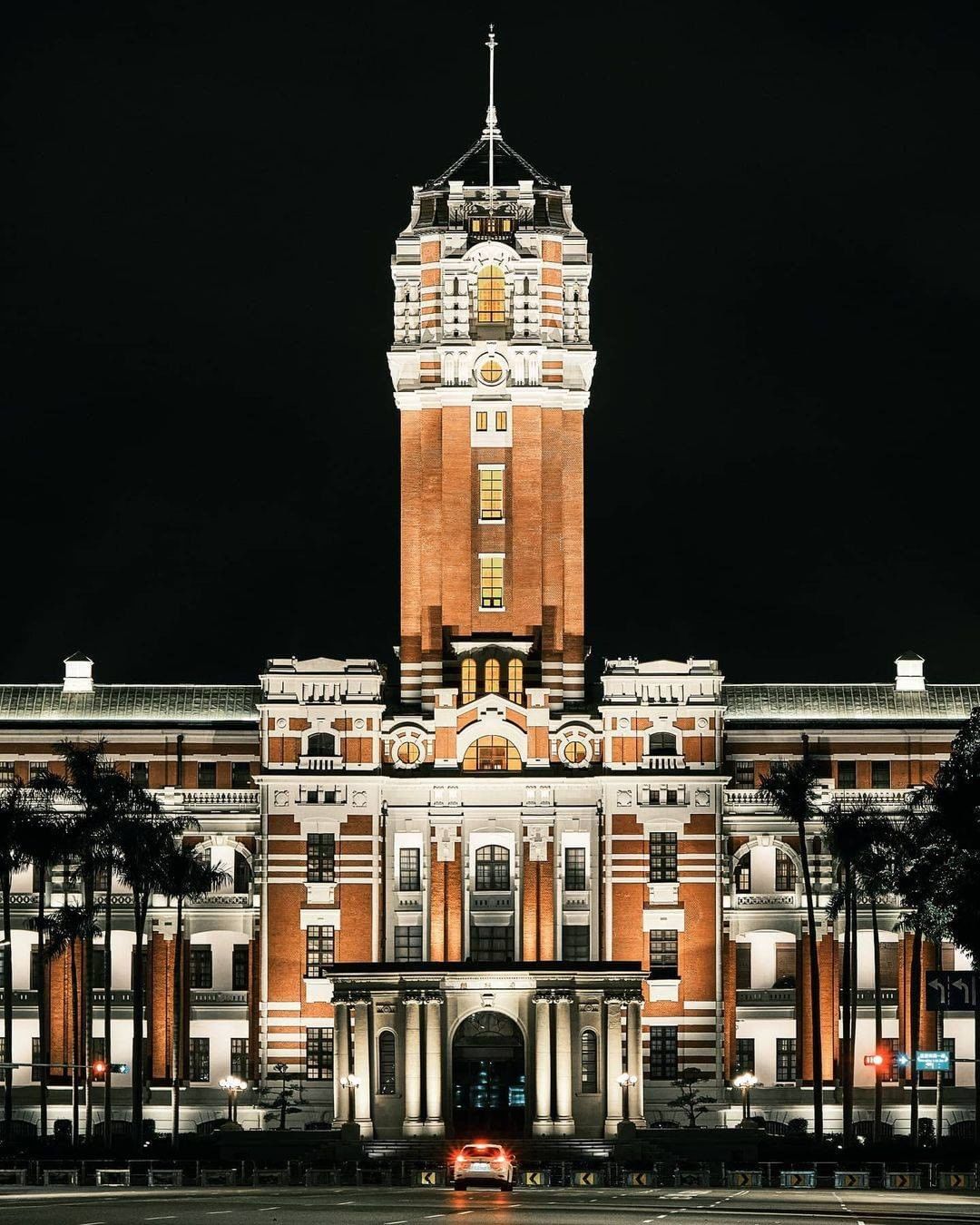