With the subsiding of the COVID-19 pandemic and a gradual increase in domestic travels, the Markets Administration Office (MAO) is integrating Taipei’s night market resources with travel and promotional efforts to introduce deals and discounts with local partners, hoping to attract tourists taking advantage of the government’s stimulus voucher program. 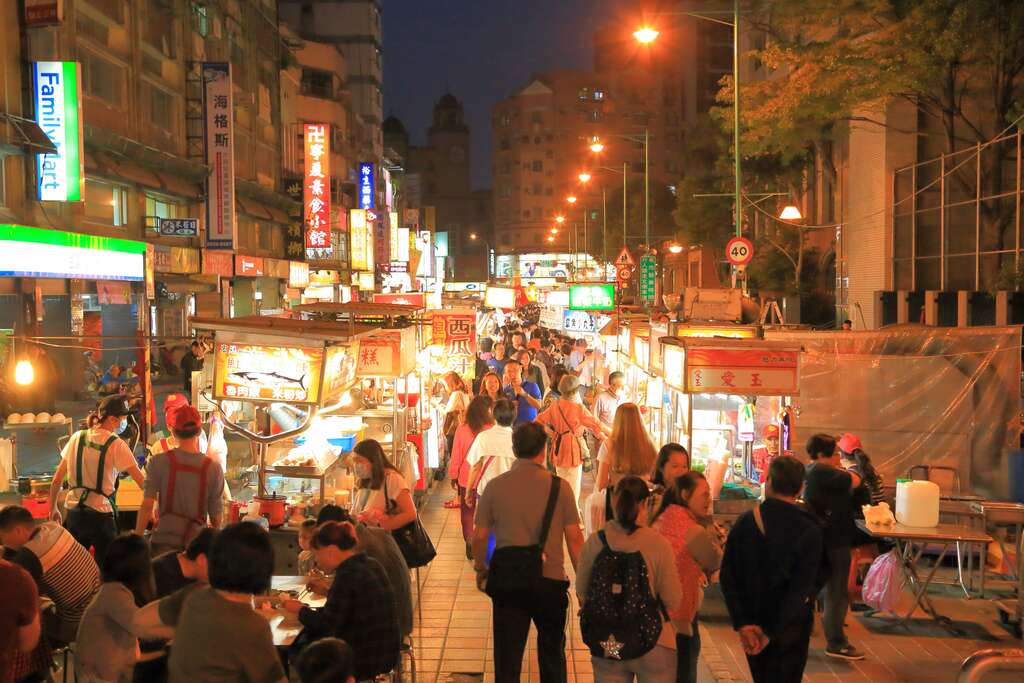 The first wave of promotional activities will take place starting July 15. MAO has joined hands with the Department of Tourism and Information to unveil a list eligible shops and venues for voucher-using tourist. These include city-affiliated venues and renowned tourist attractions across Taipei, as well as 40 commercial districts and night markets. Examples of the recommended Safe Travel Program routes include “Yangming Beitou,” “Riverside Yingfeng,” and “Downtown Strolling.”

After spending an entire day to experience a classical tour of the city, visitors can choose to stop by a night market (such as Shilin Night Market or Ningxia Night Market) to try out delicious snacks at the stalls.

To attract customers, many night markets are touting great bargains. The businesses at Ningxia Night Markets offer customers souvenirs and reusable lunchbox for customers who spend a predetermined amount of money at the stalls. It has also organized a raffle with great prizes such as a Gogoro electric bike! Meanwhile, customers who use stimulus vouchers at Bangka Night Market can enjoy an additional 10-percent off!

On another note, the MAO has organized a series of market promotion activities which will last from the end of June through the end of the year. The events include: Traditional Market Festival slated for June through August; Guanghua Digital Plaza 3C Product Promotion Campaign in August; Longshan Temple Underground Mall Fortune-reading Competition from September through October, and Taipei Night Market Festival from October through November. 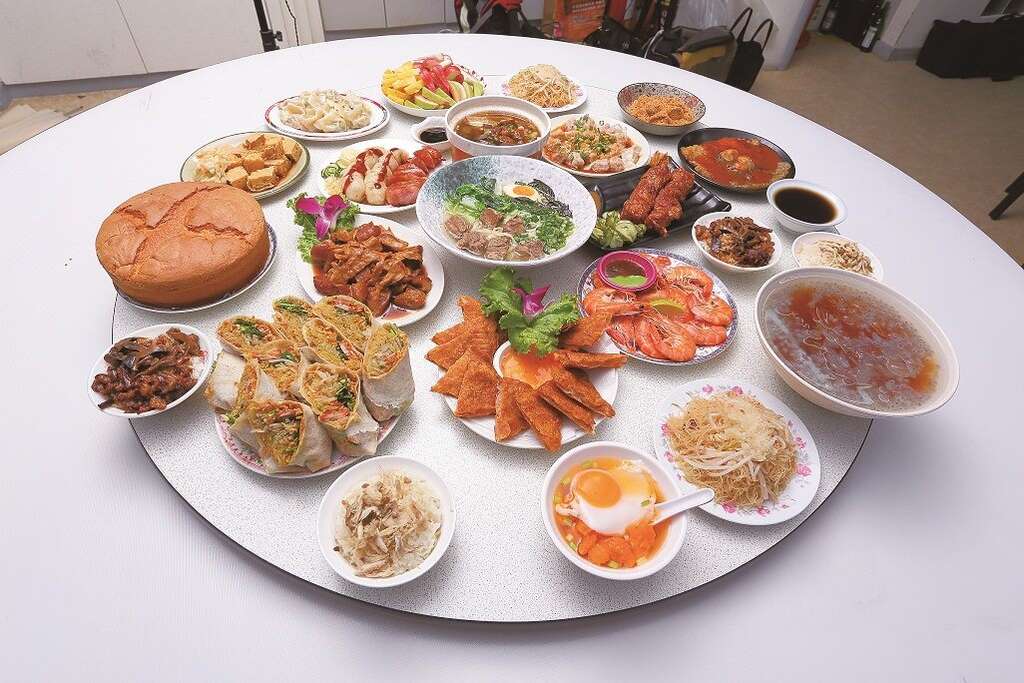