On November 28, Mayor Ko Wen-je arrived at Dahu Park in Neihu District to preside over the press conference for the upcoming 2021 Taipei New Year’s Eve Party. 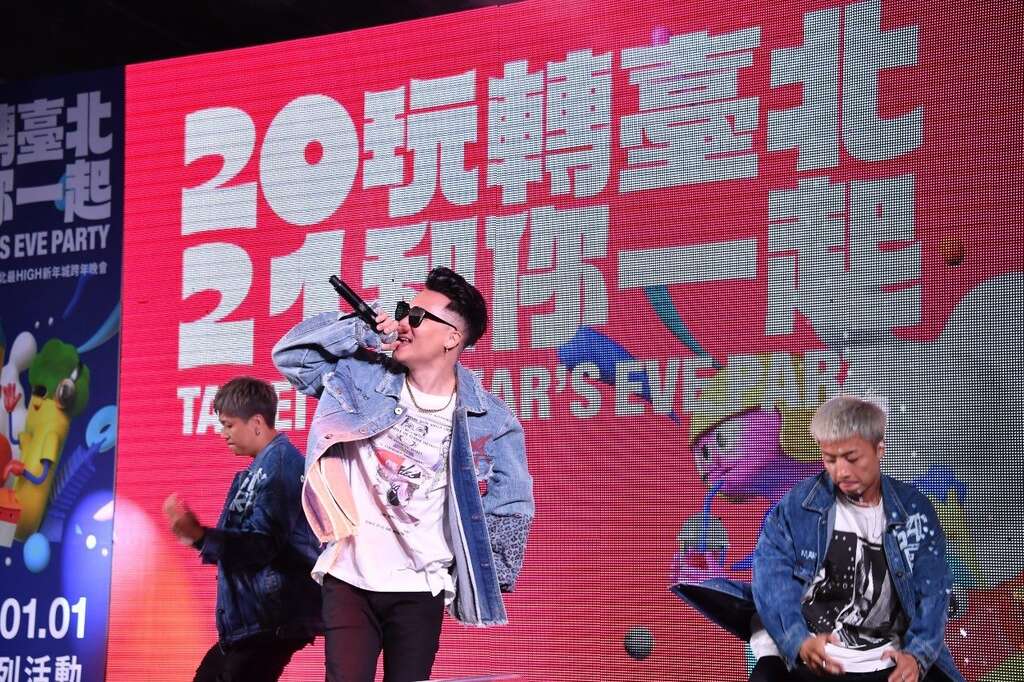 When speaking about the annual New Year’s Eve event, the mayor remarked that the Taipei New Year’s Eve Countdown Party has been ranked by CNN as one of the top 10 New Year’s countdown events in the world. However, he believes that setting off fireworks around Taipei 101 on New Year’s Eve is actually quite hollow. That’s why the countdown event for this year consists of numerous warmup activities, combined with light displays at various locations across Taipei.

The mayor pointed out that the press conference at Dahu Park is held in conjunction with a pet party event, allowing participants to enjoy the outdoor with their furry friends. On December 5, the Beimen Plaza will also host an event spotlighting doodles and graffiti. Likewise, the event on December 6 at Minsheng Park also features a coffee open air market, while the flea market outside Yongle Market highlights nostalgic memories. There will also be a Christmas handicraft market at Yongkang Park on December 19, as well as an outdoor picnic event at the Tianmu Sports Park on December 26. 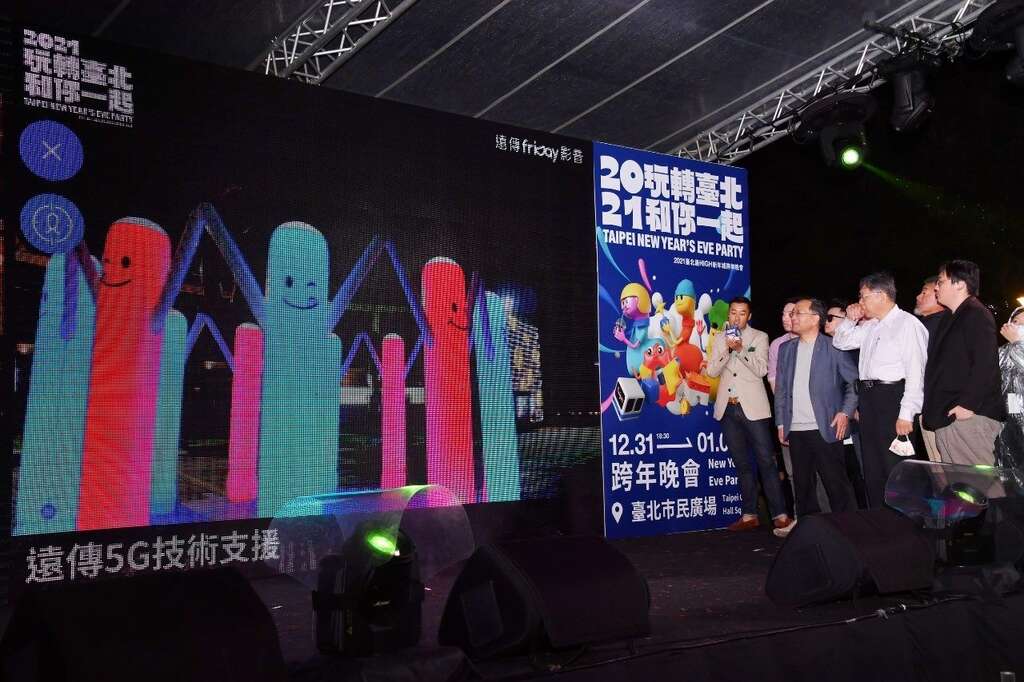 Of course, the climax comes with the countdown party at City Hall Plaza on New Year’s Eve and the fireworks show at Taipei 101. Regarding the spectacle, Ko pointed out that the best place to watch the show is not necessarily City Hall Plaza. Options such as Xianshan and surrounding areas, which he believes would help to disperse the crowd at the main venue – an important factor in fighting the pandemic.