Taipei Expands the List of Muslim-friendly Tourist Attractions and Hotels 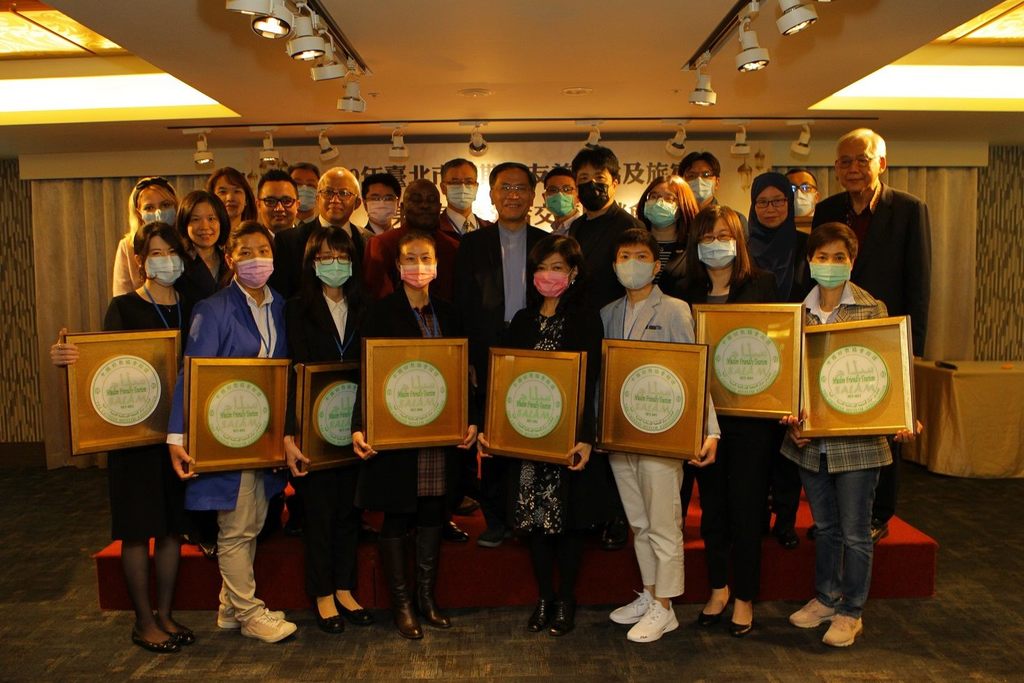 During the press conference on December 2, Deputy Mayor Tsai Ping-kun issued the Muslim Friendly Tourism Certificate to representatives from these newcomer hotels and institutions. A number of dignitaries also attended the ceremony, including officials from the Tourism Bureau and foreign representative offices.

At the same time, to introduce more tourism resources to Muslim visitors, Department of Information and Tourism has specially set up a B2B conference and invited 20 travel agencies that are specialized in arranging tours in Taiwan for Southeast Asian and Muslim visitors to join the conference. These agencies have met representatives of aforementioned hotels and institutions and discussed the possibilities for future cooperation and promotions.

Deputy Mayor Tsai pointed out that, followed by the U.K. and Japan, Taipei was ranked in the 3rd place in the 2019 Mastercard-Crescent Rating Global Muslim Travel Index among non-Muslim countries and that, despite the pandemic, the City’s number of Muslim-friendly hotels and tourist attractions continued to grow. Therefore, once the travel bans are lifted in the future, Taipei is expected attract even more Muslim tourists.

Apart from the previously certified 43 Muslim-friendly hotels, together with the newly certified 11 hotels, Taipei will be able to provide nearly 200 rooms for Muslim tourists. All of these hotels provide exclusive services for Muslim guests, such as the prayer rug; Mecca pointer; washrooms equipped with bidet or washlet; and breakfast specially prepared for Muslims. Besides, the staffs thereof are also well-trained to receive customers of the Islamic faith. 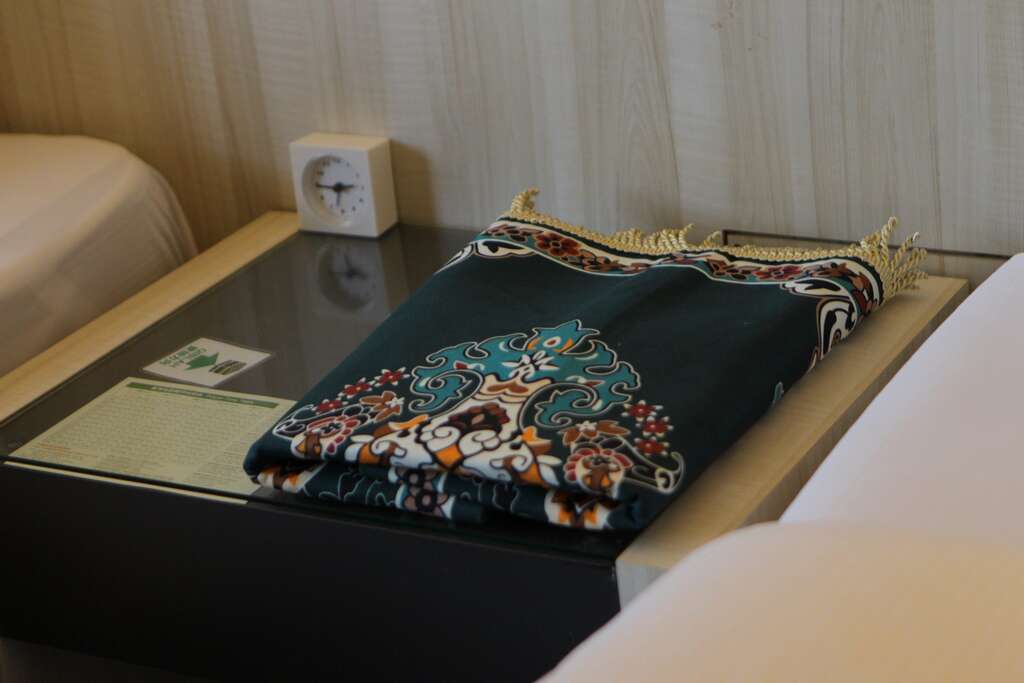 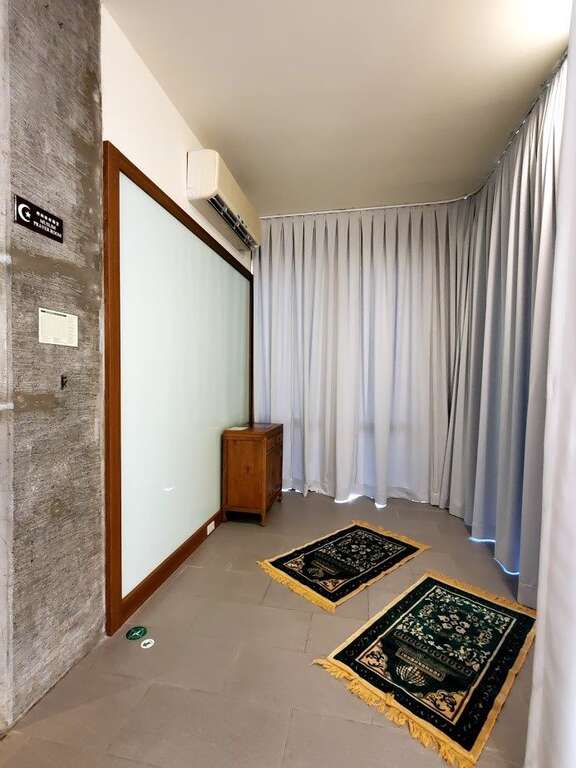