MRT Shuanglian Station to Reopen Exit No. 2 on July 1

As a part of the city government’s City Museum Project and the remodeling of Xinzhongshan Linear Park, Taipei Rapid Transit Corporation (TRTC) used this opportunity to renovate the exit of MRT Shuanglian Station. Following the completion of Exit 1 in October of 2020, Exit 2 will also open to the public on July 1.

The grey-color exit boasts a simplistic design comprising irregular geometric shapes. The overhaul also covers the nearby vicinity, with new tiles placed to smoothen out walkways. A new passage has also been built along Lane 45 of Minsheng West Road and Wanquan Street. 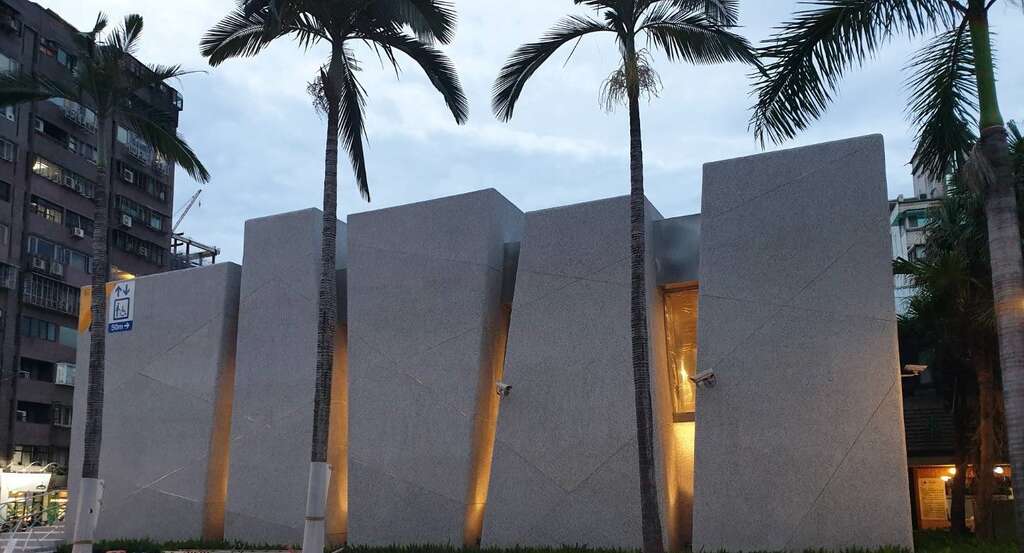 In addition, the designated parking space for YouBikes has been relocated to the area behind the exit (on the side of Wanquan Street) to optimize the use of surrounding space. TRTC hopes that the redesign of these outdoor spaces will create an atmosphere emphasizing “stay, park, and rest” for passerby.

The area between MRT Zhongshan Station and MRT Shuanglian Station is a starting point for highlighting the characteristics of creative industry, culture, and history of the area. It also emphasizes the spirits of “succession” and “innovation”, linking the open spaces of Taipei City through the MRT system to transform MRT Shuanglian Station into a gateway to the cultural base. 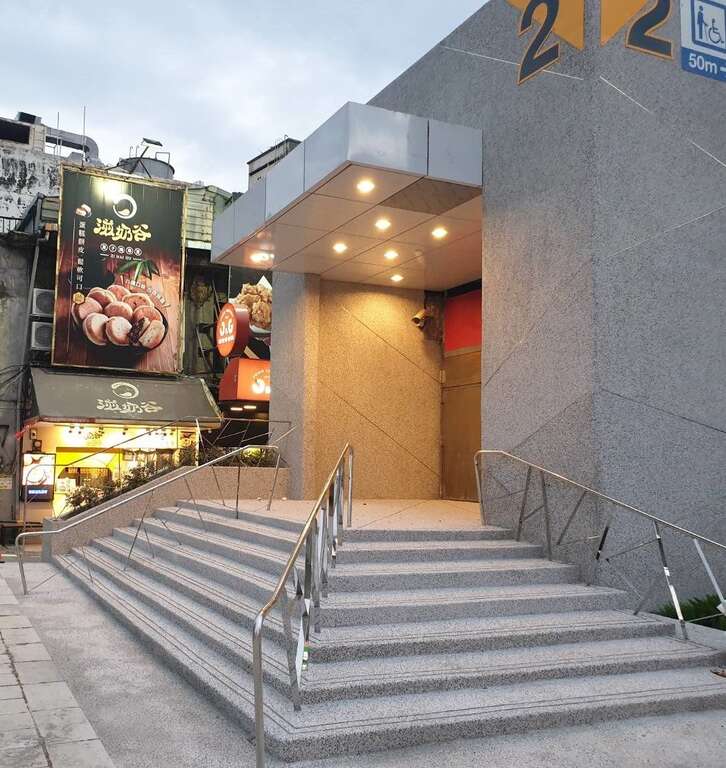