Explore Shilin’s Past: A Trip Along the Century-old Shuizhen Old Trail

When talking about the hillside hamlets in Shilin District, one will probably mention the century-old Shuizhen Old Trail. In the early days, the pioneers created the irrigation canals to water their rice paddies. It is also one of the earliest water facilities in Taiwan! Why not travel the trails to take in memories of local history? 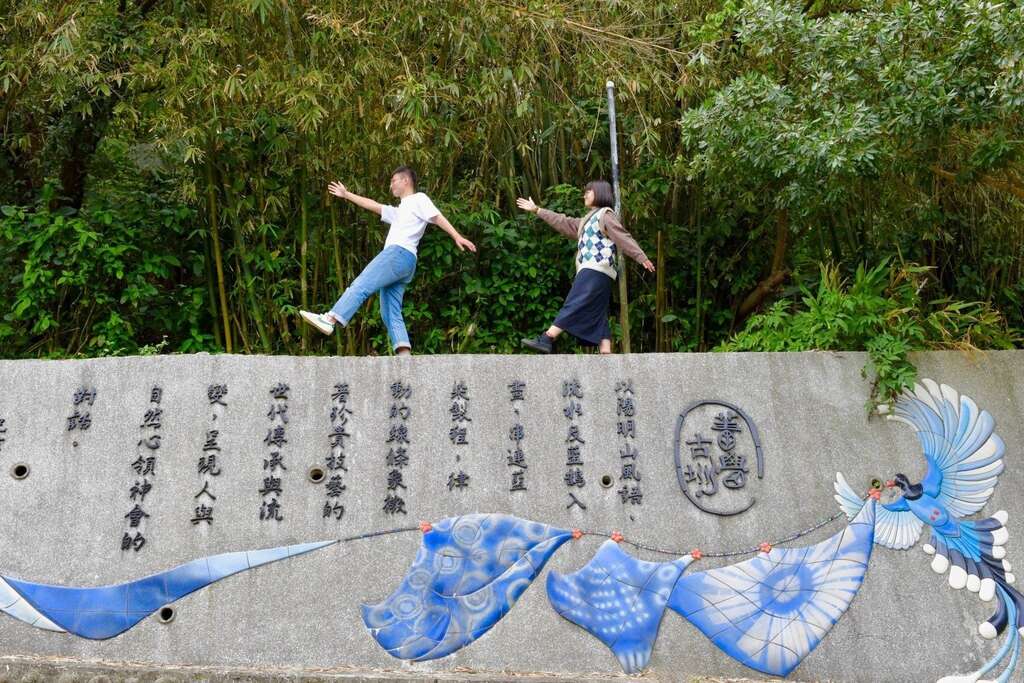 The first stop of the trip begins at the source of the century-old irrigation channels located in Shishan Community at the end of Zhishan Road in Shilin District. In the early days, the channels of water were established to meet the needs for growing crops and daily usage. For convenience in management, the “waterway patrol path” was also established next to the irrigation channels.

To make access more convenient, the Geotechnical Engineering Office (GEO) set up footpaths comprising steppingstones to allow visitors to get close to the riverbanks and enjoy and breeze next to the water. Heading further south, the trail meets up with Pingjing Trails which leads to Lane 71 of Zhishan Road Section 3 and Pingjing Street. This section offers a great view of the surrounding landscape and is also very popular among cyclists. 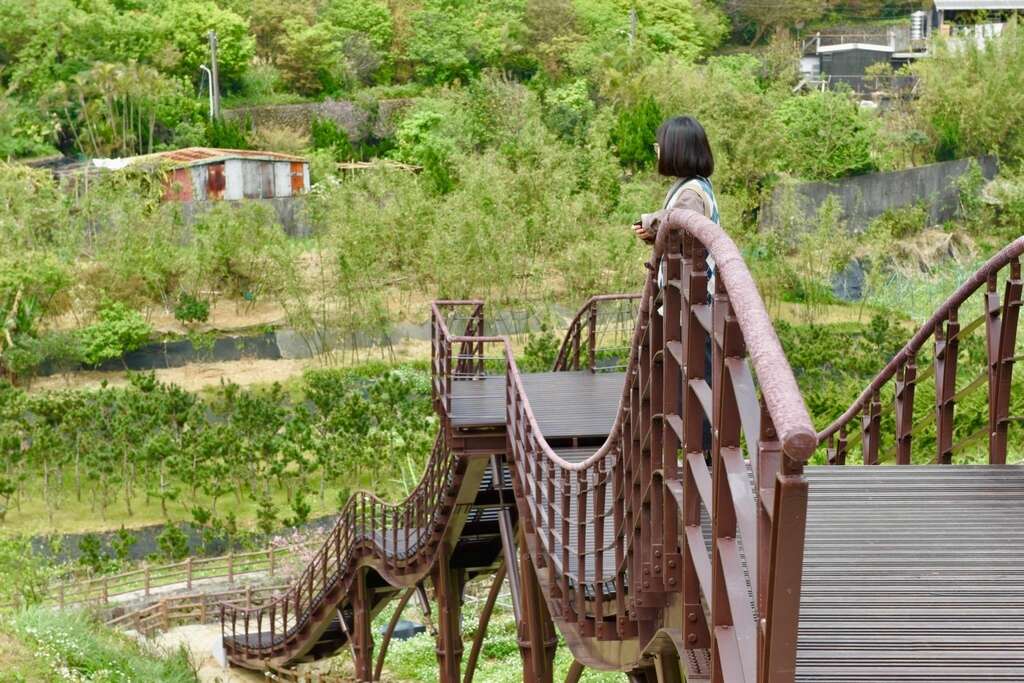 The next stop is the Eweishan Paddy Fields inside the community. This area is home to a number of paddy terraces, which is a rare sight in such close proximity to the city. The main source of irrigation water comes from the Dengfong Irrigation Channels, a structure built during the Japanese Colonial Era. GEO also installed a wavy-shaped bridge offering visitors a great view of the paddy fields from the vantage point.

The final stop along the path is the Jingque Old Irrigation Channel inside Jingshan Community. The destination is marked by a wall along the slope decorated by a mosaic of porcelain tiles and sip stones depicting magpies and other interesting patterns.

How to Get There: From the National Palace Museum, continue to travel along Zhishan Road for another 2.5 kilometers. Left turn and head up the mountain at Lane 71 of Zhishan Road Section 3. The destination is roughly 250 meters from the Banling bus stop of Route S19.