The Baoan Temple in Dalongtong is a temple devoted to the worshipping of Baosheng Dadi "Great Emperor Protecting Life". Built by immigrants from Tongan, Fujian, the name ＂Baoan＂ also means ＂Blessed Tongan＂. After numerous renovations, the temple now has three wings and has been declared a Secondary National Heritage Site. 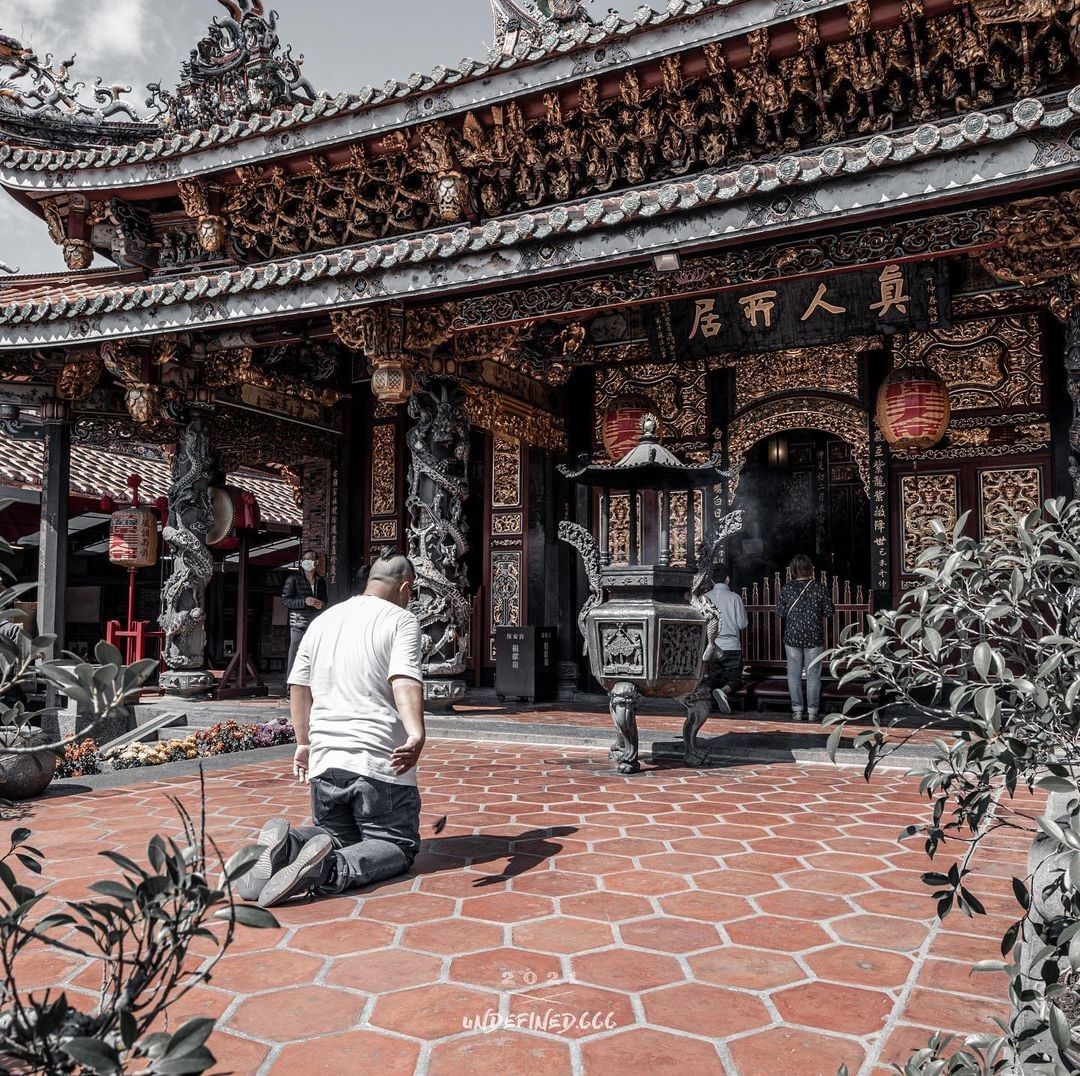 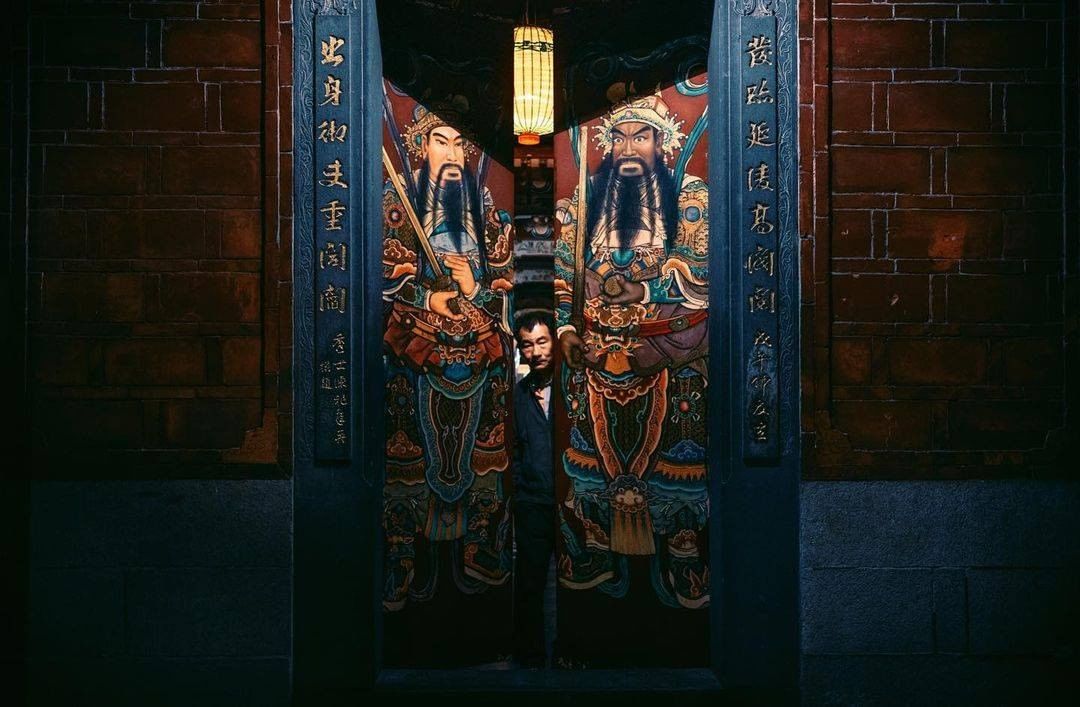 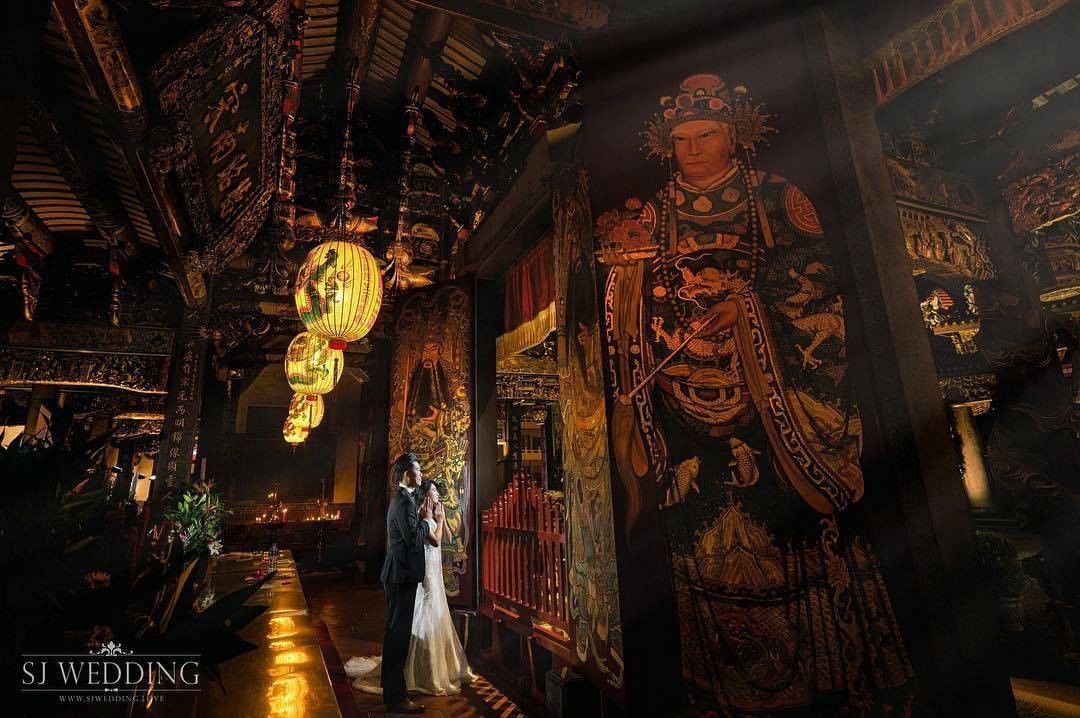 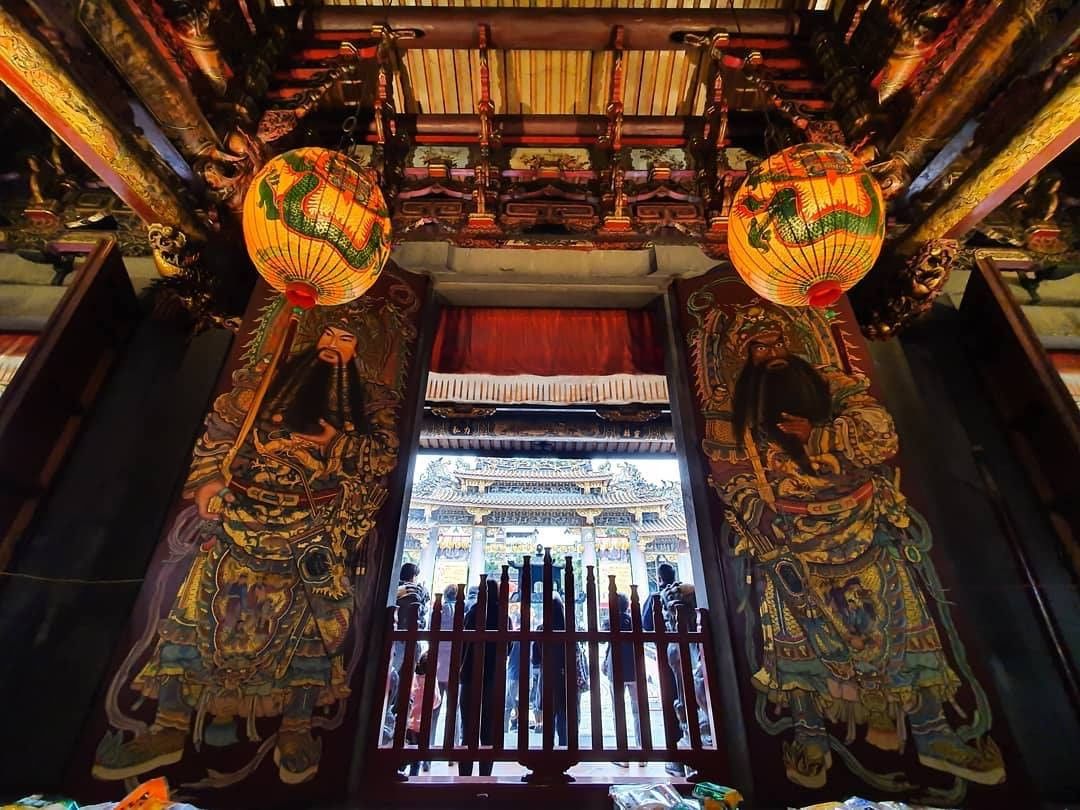