During the Qing period, the people of Dalongdong worshipped Wenchang Dijun (the God of Literature) at Baoan Temple. The temple also became a place of learning with the establishment of the Shuren Academy. Planned by a local official named Chen Wei-ying, the academy elevated the cultural and educational standing of the area and fostered many persons of talent over the years.

The temple continued to serve an educational role through the Japanese occupation period. Scholarships for public schools were awarded at the temple during annual ceremonies to encourage academic achievement. A separate Shuren Academy was later built at Wenchang Temple on Dihua Street Section 2 in Taipei City. During the school examination period, students flock to the temple to make offerings of foods with symbolic meaning, such as tangerines (good luck), scallions (intelligence and skill), kumquats (examination success), turnips (good fortune), and sweet osmanthus leaves (assistance from persons of noble standing).

Wenchang Temple also occupies an important place in the history of Dalongdong as the origin of the local public school system and a memorial to the educational spirit of the early residents of this area. 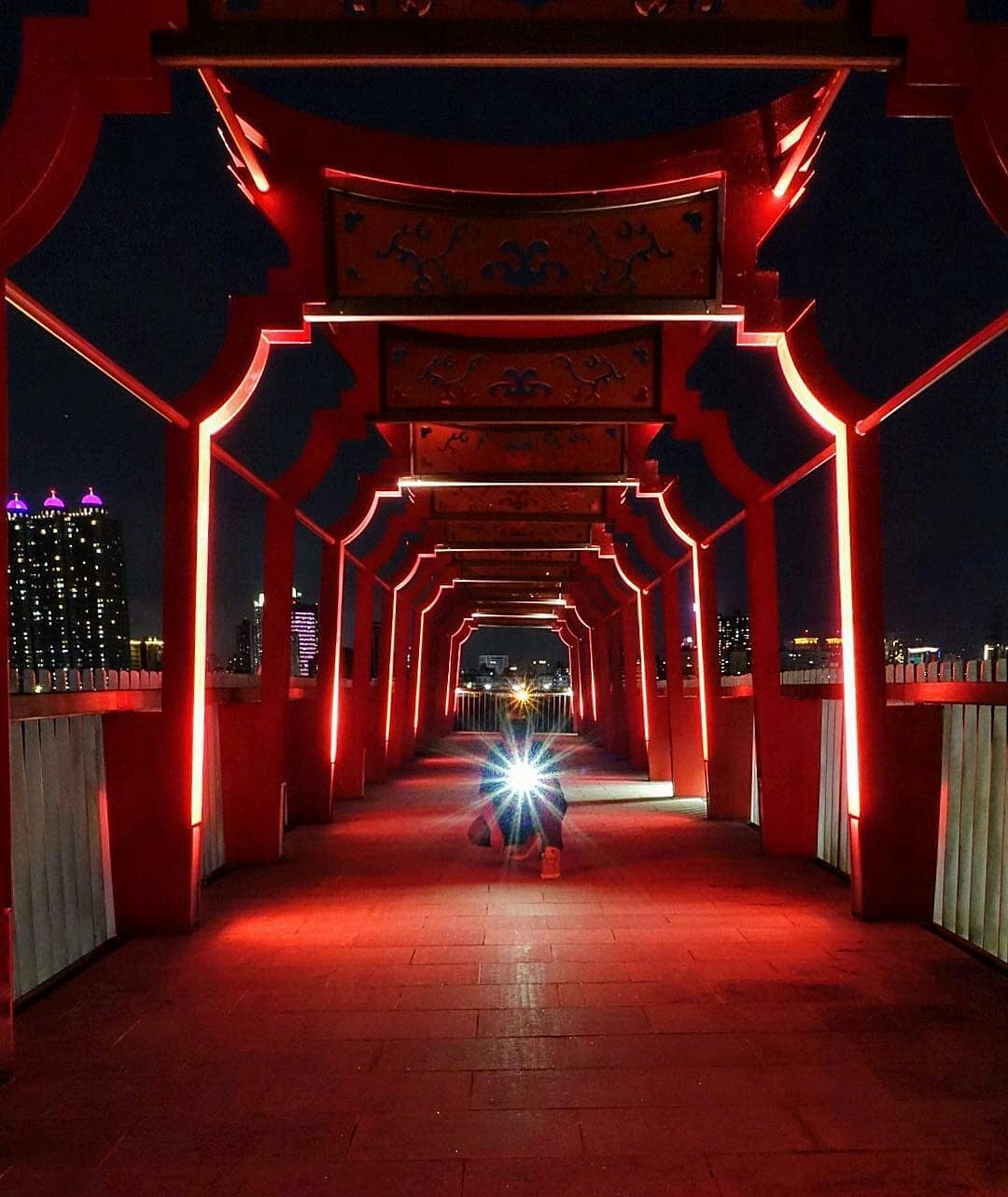