A Time for Family: Your Guide to the Moon Festival in Taiwan (TAIPEI Quarterly 2020 Autumn Vol.21)

A Time for Family: Your Guide to the Moon Festival in Taiwan


In Taiwan, the Moon Festival, also known as Mid-Autumn Festival (中秋節), falls on the 15th day of the 8th month of the lunar calendar, and this year it will be on Thursday, October 1. While its origins are agricultural — the Moon Festival is an important harvest celebration — nowadays, the most predominant aspect of the holiday is family reunion; in particular gathering for a big family dinner. Sometimes referred to as Reunion Festival, the celebration falls on this specific date, for it is guaranteed that the moon will be at its largest, shining down on families while they eat and enjoy each other’s company, because a big, round moon symbolizes family unity and togetherness.

MOON FESTIVAL MYTHS AND STORIES
There are various tales associated with the Moon Festival that have been passed down over the generations. One story is that of Chang’e Flying to the Moon (嫦娥奔月). In a time when there were ten suns in the sky, causing plants to wither and rivers to run dry, people were struggling to get by. A talented young archer called Hou Yi (后羿) had enough of this suffering. He took his supernatural bow to the top of Kunlun Mountain (崑崙山) and shot down nine of the ten suns. The people revered him as a hero and many young men flocked to him to learn archery, including the wicked Peng Meng (逢蒙). Hou Yi later married a beautiful young lady by the name of Chang’e (嫦娥). One day he came across the Queen Mother of the West (西王母) and asked her to give him an immortality elixir, a drug so powerful that those who took it would fly to the heavens, becoming immortal in the process. Reluctant to leave his wife on earth forever, Hou Yi gave Chang’e the elixir to store in a wooden box should he ever want to take it.

Unbeknownst to Chang’e, however, Peng Meng spotted her hiding away the immortality elixir. One day, while Hou Yi and his archery disciples were out hunting, Peng Meng feigned sickness and said he would stay home. Sword in hand, he instead entered Chang’e’s house, threatening her to give him the elixir. Refusing to hand it over to this malicious intruder, she took it herself instead and immediately began ascending toward the heavens. Distraught about not seeing her husband ever again, she landed on the moon to stay as close as possible. Hou Yi discovered what had happened upon his return home and was devastated. He wept and called his wife’s name toward the sky. While doing so, he noticed that the moon was bigger and brighter than usual and saw what appeared to be his wife’s shadow. Then he began laying out offerings of her favorite fruits and burning incense, and upon hearing the news, people began following suit, praying to Chang’e for good fortune and peace. People have prayed to the moon during the Mid-Autumn Festival ever since. 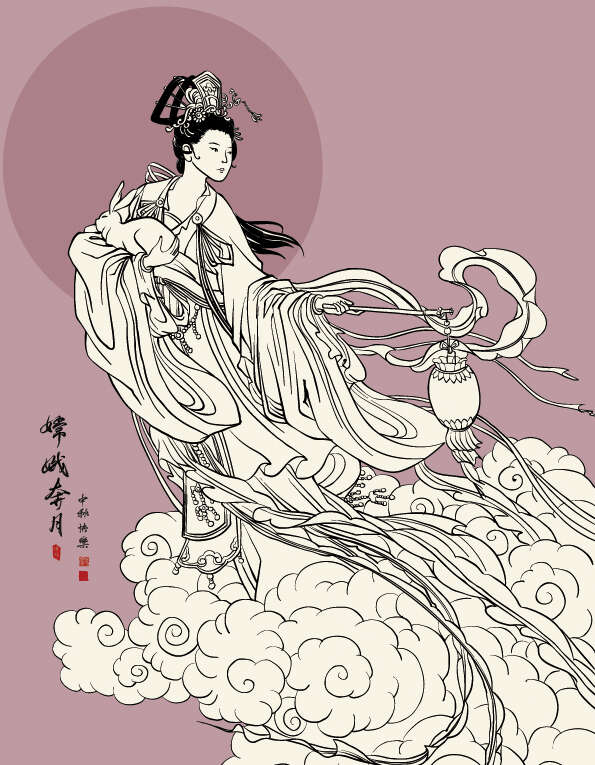 ▲Chang’e Flying to the Moon (and the Jade Rabbit!)

There is also the legend of the Jade Rabbit (玉兔). Said to keep Chang’e company on the moon, the Jade Rabbit is a symbol used widely across Asia. The story says the Jade Emperor (玉皇大帝) disguised himself as a poor, starving old man and begged for food from various animals. The monkey gathered fruit from the trees, while the otter collected fish from the river. The jackal stole curds but the lowly rabbit could only manage to collect grass. The rabbit knew that this would not suffice, so instead sacrificed itself for the elderly man, throwing itself into the fire that the man had started. The elderly man then revealed his true identity and sent the rabbit to the moon to become the Jade Rabbit. The Jade Rabbit is said to work in the Moon Palace (廣寒宮), using a mortar and pestle to grind herbs to produce the immortality elixir. Many associate the rabbit with selflessness and sacrifice.

Yet another legend is that of Wu Gang the Woodcutter (吳剛伐桂) — a woodcutter so tired of his simple life that he desired to become immortal. However, he was not persistent enough and always gave up halfway through when learning longevity techniques. Consequently, the angry Jade Emperor decided to punish Wu Gang by making him chop down a self-healing osmanthus tree on the moon. The tree can be cut down only if Wu does it without respite. Only then would he be rewarded with immortality. However, he chopped away at it without success until this very day, and some say that you can hear Wu Gang still trying to chop down the tree during the Moon Festival period.


MOON FESTIVAL TRADITIONS AND CUSTOMS
APPRECIATING THE MOON
Since this day always coincides with a full moon, people often gather with their family to appreciate the view of the moon. The full moon eventually became a symbol of family reunion, and for thousands of years poets have written about gazing at the moon while on the topic of homesickness. Parks and mountains are the most popular spots where family or friends gather and admire the moon during this time.

FAMILY GATHERINGS
The main part of the Moon Festival is getting together with family, since this is one of the few occasions throughout the year where families can all be in the same place at the same time, without worry for work or other commitments. The family dinner in particular is the most cherished aspect of the reunion, with many people trying to get home, if only for dinner, if they don’t have time to see their family for the entire day. People in Taiwan also love to barbecue at these gatherings as part of a relatively recent tradition that emerged just a few decades ago. In addition to gatherings, sending well-wishes to absent family members is also a widely-practiced custom. 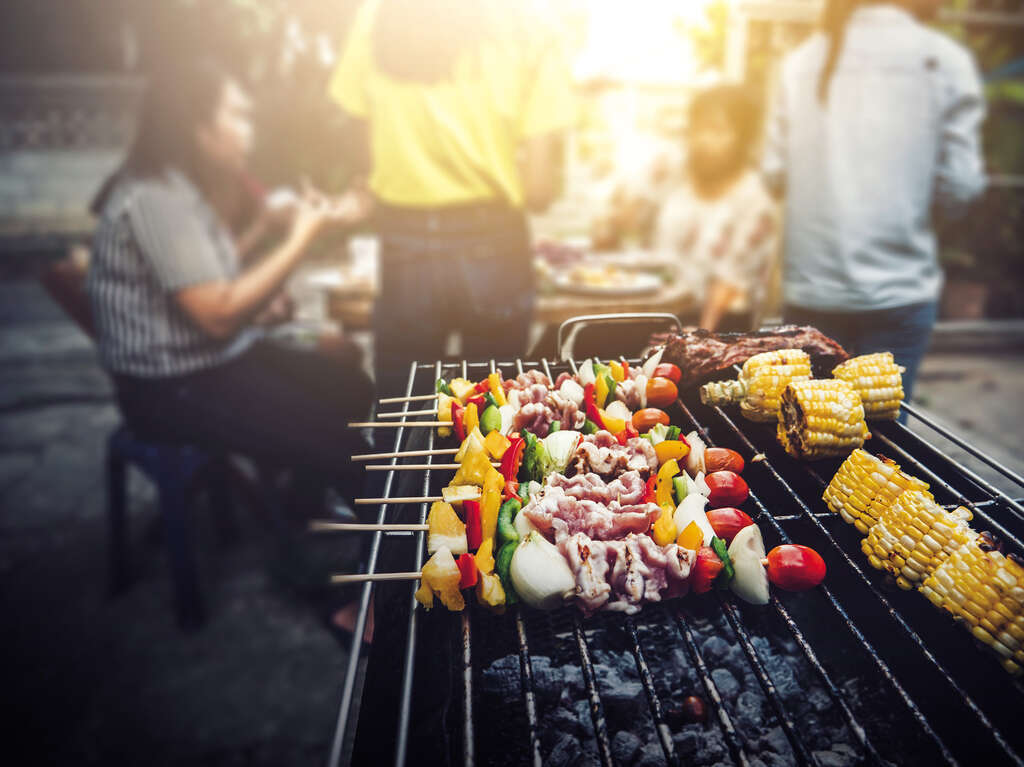 ▲Nowadays, it is also common to see locals enjoying BBQ with family and friends in Taipei during the Moon Festival. (Photo/PhuShutter)

EATING MOONCAKES
Mooncakes (月餅), a kind of traditional Chinese pastry, are another symbol of family reunion, and often cut into the same number of pieces as a family has members. They usually have a sweet stuffing, such as sugar and lotus seed powder, but also come in many different varieties such as red bean or salted egg yolk. Enjoying mooncakes is the most common and widely-practiced tradition of the Moon Festival, and it is also the time of year when these pastries are eaten the most. 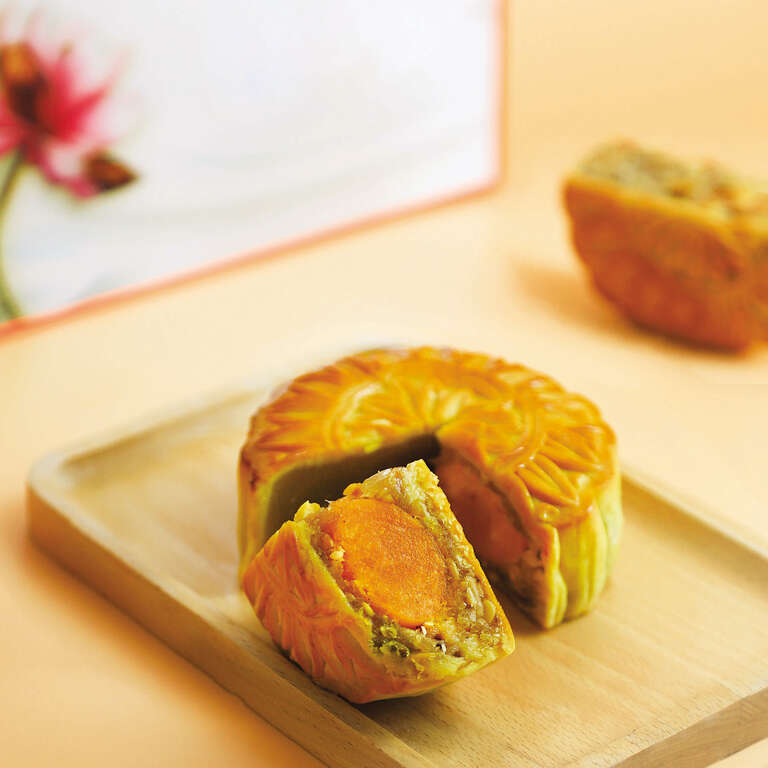 ▲Taiwanese share mooncakes with family during the Moon Festival as a symbol of family reunion. (Photo/Foto T)

EATING POMELO
Another food that is usually enjoyed during the Moon Festival is pomelo. The pomelo is a round, sweet fruit and considered a symbol of good luck and family unity by the Chinese. In Mandarin, it is pronounced youzi (柚子), which is a homophone for a word that translates to “prayer for a son (有子) .” So, eating pomelo is said to signify a prayer for the youth of the family. Also, it is said to be one of Chang’e’s favorite foods. 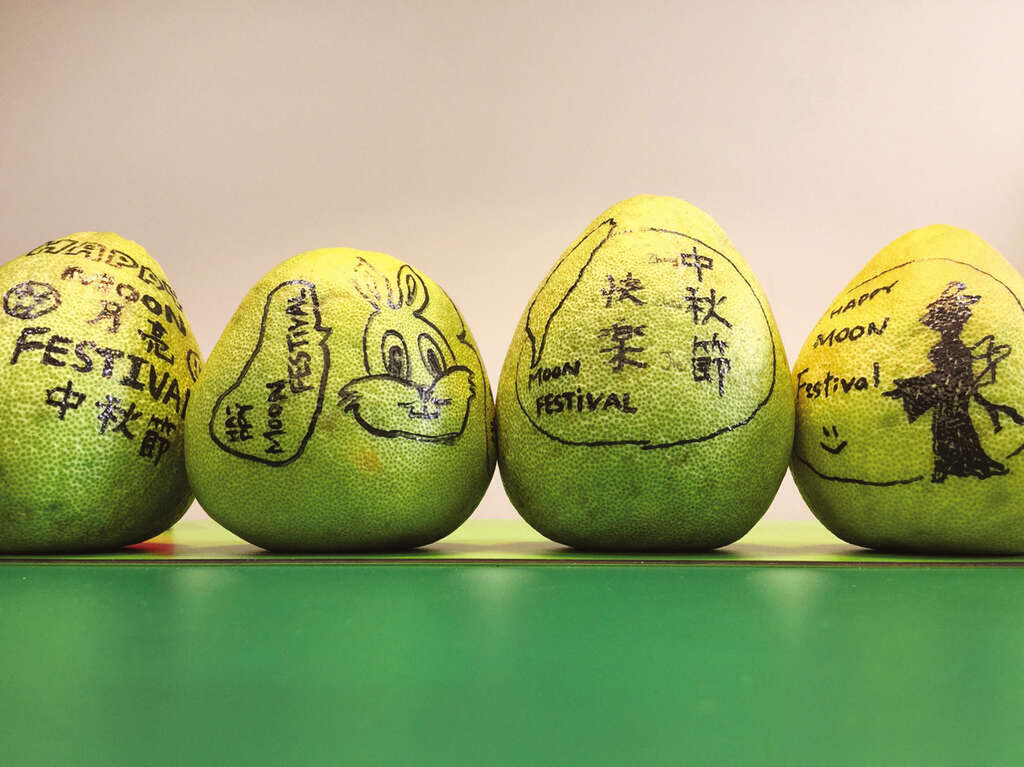 ▲Before eating pomelo, it is also a fun activity to paint it with your creativity. (Photo/Taiwan Scene)

While perhaps not as important a date in the calendar as Lunar New Year, to many families, the Moon Festival is still a big part of the year and something to be looked forward to and cherished. So, don’t forget to grab a mooncake and, even if you can’t be there in person, get in touch with and send well wishes to those you hold dearest. 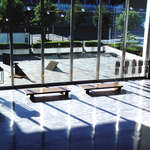 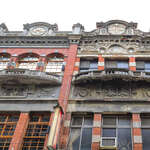 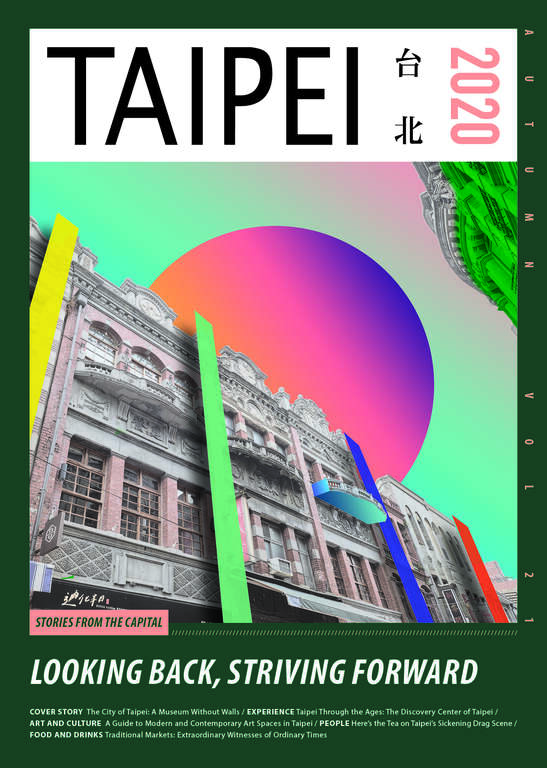