Before starting the concert, Mayor Ko Wen-je and TMC President Kay Huang presided over the pre-performance press conference. Huang expressed her gratitude to both Taipei City Government and the central government for their support in helping TMC to become a reality over the last 17 years. The concert today will test the venue’s capabilities in handling the maximum capacity crowd, all related hardware systems and power at full load. 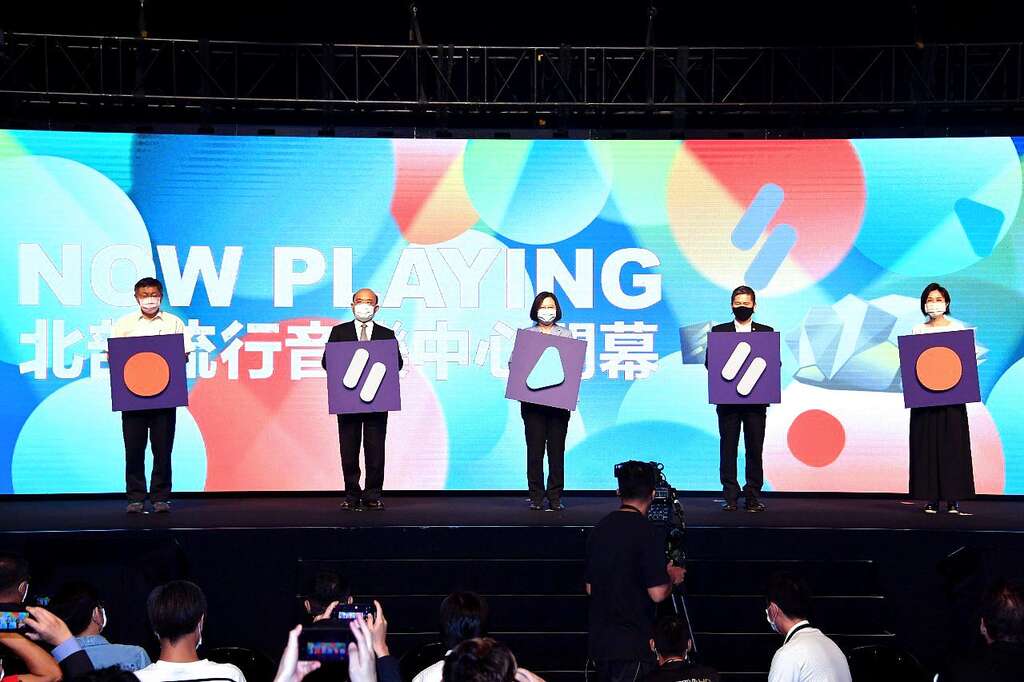 Mayor Ko remarked that, judging from President Huang’s speech, it seemed like TMC was ready for the test. The two together then announced the launch of the “Punch!” Concert.

The media posed questions on conditions for which the full capacity audience cannot be tested with less than 5,000 attendees; notable puddles at outdoor areas; confusing queuing instructions; and whether the evacuation system will be tested afterwards. The mayor replied that it was not realistic to expect a score of 100 from the first day of testing. However, he believes that the city government will have good ideas about improving the audio and lighting systems after the initial test; and hopes that the best results will be achieved in the future.

Cultural Affairs Commissioner Tsai Tsung-hsiung added that blemishes such as the puddle issue would be corrected following the test; and that improvements would be made before the official opening of the center in the coming months. 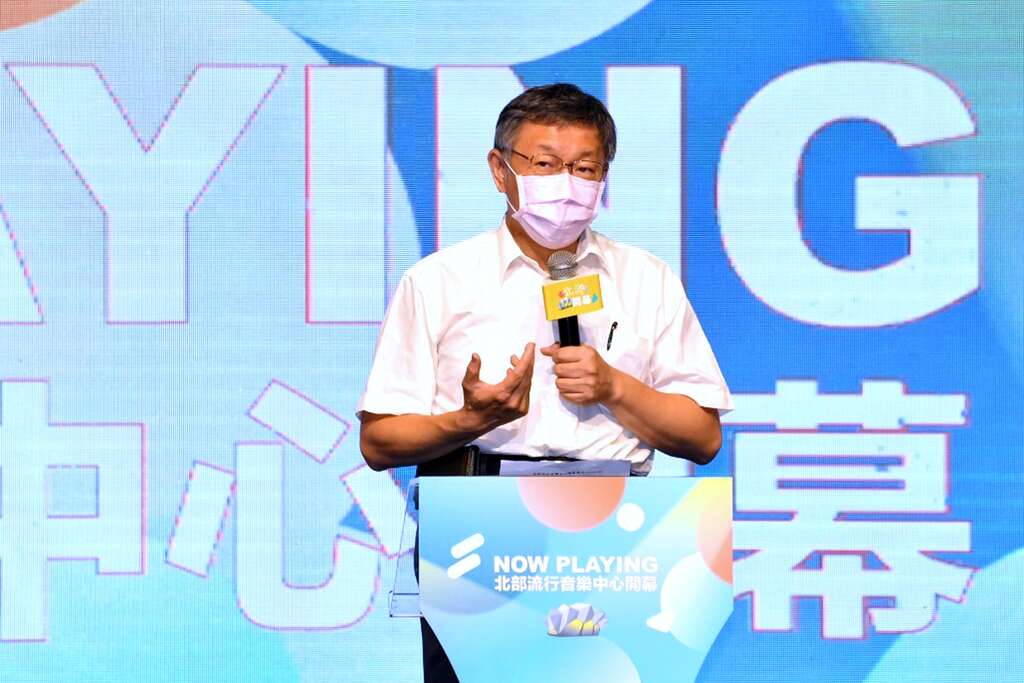