Former Residence of Yan Hsi-shan Reopens to the Public

After years of renovation, the residence of former premiere Yan Hsi-shan opened its doors once again to the public on May 23. Deputy Mayor Tsai Ping-kun presided over the reopening ceremony. 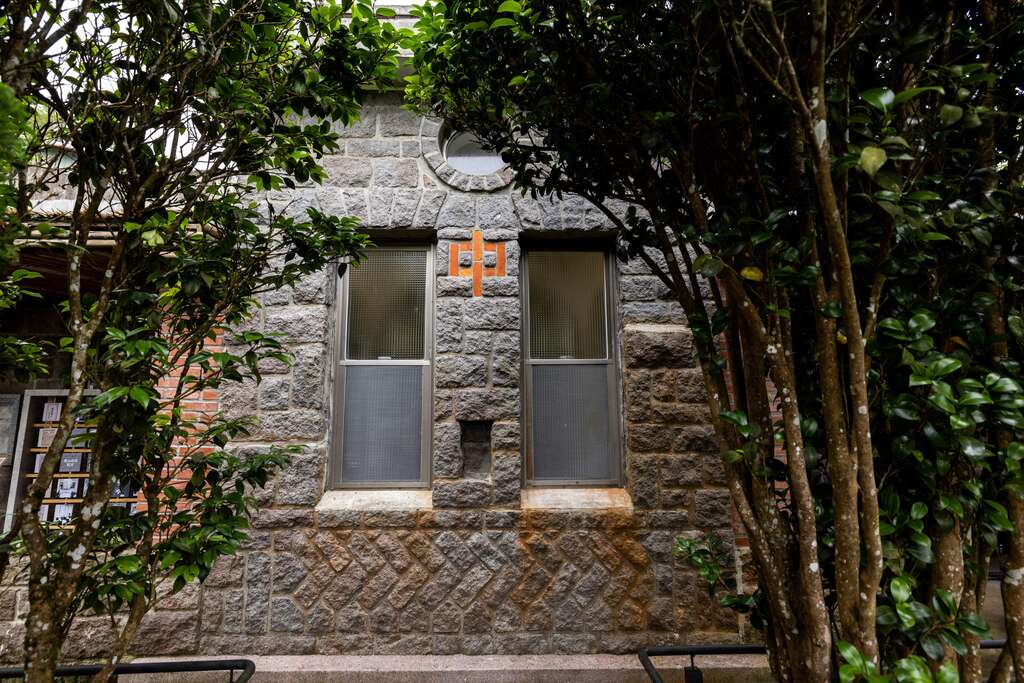 The overhauled facility retains its original appearance and style, which resembles the cave dwellings in Shanxi. The facility also houses a permanent exhibition exploring the life story of Yan, who was known as the King of Shanxi. Hopefully, the public will have a chance to learn more about this important figure of the Nationalist Government through the showcase.

The deputy mayor also expressed his gratitude to Chang Jih-ming – a former aide of Yan – for taking care of the building for over six decades and maintaining close contact with the city government. He also thanked the support from Taipei City Yan Bochuan Foundation and the surviving family members of Yan for the donation of the residence to Taipei City Government.

Yan Xishan House was built in 1951 by Yan and his subordinates. The entire residence is divided into two sections: the Zhongneng Cave and the redbrick building. After being designated a historical monument in 2004, the Department of Cultural Affairs invested over NT$30 million into the facility’s renovations.

After reopening, the facility will be operated by Chinese Cultural University. The management will arrange promotional activities, seminars, and exhibitions at Yan Xishan House in the future. The city government have also made plans for linking up the historical sites with nearby attractions such as Grass Mountain Chateau, Lin Yutang House, and Yangmingshan Zhongshan Hall through upcoming events.